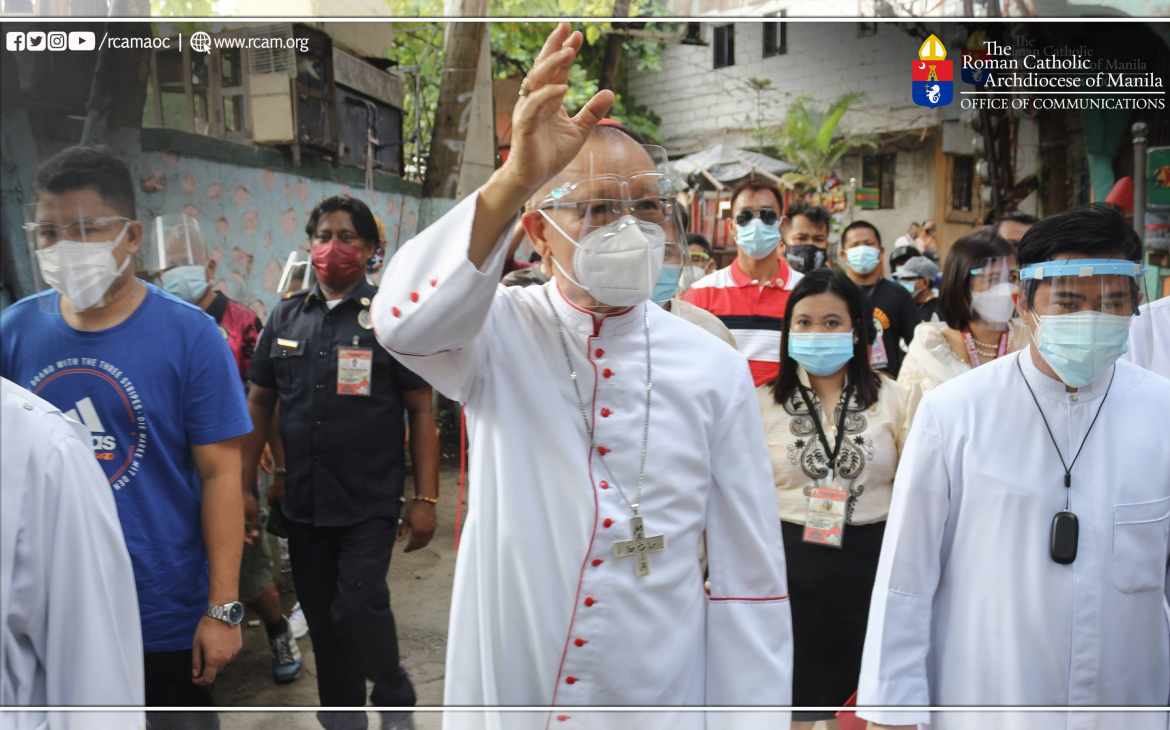 Cardinal Jose Advincula, the 33rd Archbishop of Manila, is looking at the possibilities of establishing “mission stations” amidst the growth of the population within the jurisdiction of the Archdiocese of Manila.

In his Pastoral Visit On-Air on Radio Veritas last July 19, when asked about his initial pastoral priorities in Manila, the Cardinal expressed his plan to create “mission stations” which aim to build smaller church communities of encounter.

But, as preparation, Cardinal Advincula said he still needs to review the status of the clergy in Manila them as well as the Archdiocese’s Board of Consultors before implementing the plan for Mission stations.

The cardinal recognized that most likely young priests will be given an opportunity to lead the mission stations because of their enthusiasm in the service to the Church and ability to connect with young people in a creative manner.

“These young priests have very strong generativity and they put their energy into creating programs in their parishes,” he added.

Cardinal Advincula explained that there were moments where he saw firsthand from the young priests in Capiz the difficulties they faced but they seek meaningful ways to deliver their best in providing diligently the needs of the faithful.

“Life is hard at mission stations, in the mountains, but they are very creative in their ministries and services to the people,” he said. 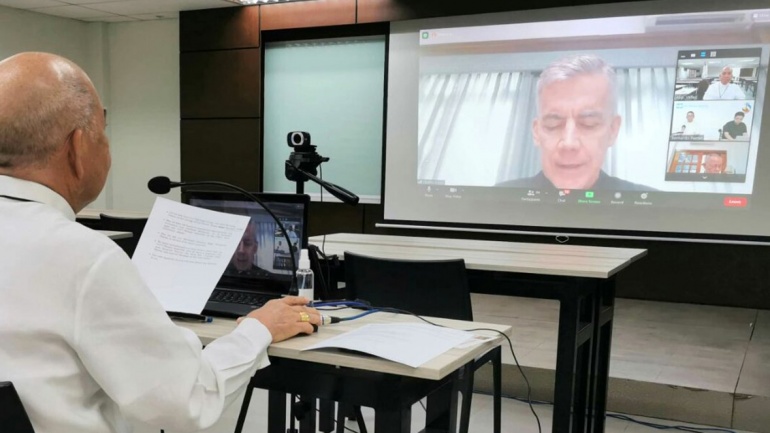 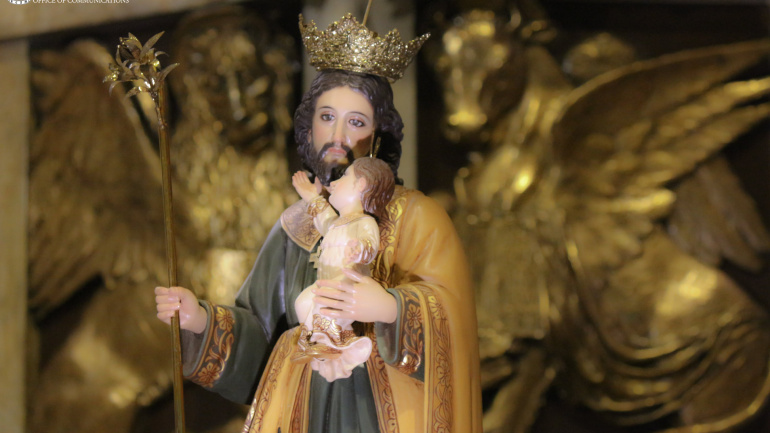 How St. Joseph is a model for those who respond to their Vocations

How St. Joseph is a model for those who respond to their Vocations

Jheng Prado March 24, 2021
“God looks on the heart and in Saint Joseph he recognized the heart of a father, able to give and generate life in the midst of daily routines. Vocations have this same goal: to beget and renew lives every…