HomeAll PostsNews and EventsVatican to hold prayer vigil for gathering of...

Vatican to hold prayer vigil for gathering of Bishops in October

His Holiness Pope Francis announced in his Angelus at the Vatican on Jan. 15 that he will hold a prayer vigil for the special intention of the gathering of bishops in October

The chief pastor said that the meeting is a step taken by the church to strengthen the bond as the people of God and also, as preparation for the 16th Ordinary General Assembly of the Synod of Bishops.

“I therefore take this opportunity to announce that an ecumenical prayer vigil will take place in St Peter’s Square; I invite brothers and sisters of all Christian denominations to participate in this gathering of the People of God,” according to Pope Francis’ message.

The ecumenical prayer vigil will be held on September 30, where the Holy Father invites the young people to join in the prayer to be led by the Taize Community.

In October 2022, the Holy Father announced that the Synod of Bishops will be divided into two parts, the first of which will be held from October 4 to 29, 2023 and the second will be held in October 2024.

Its purpose is to better study the results of the synodal consultations conducted in churches around the world that began in 2021.

Pope Francis appeals to the faithful to pray for the unity of the church and for the faith to grow more around the world. (Jheng Prado/RCAM-AOC | Photo from Vatican News) 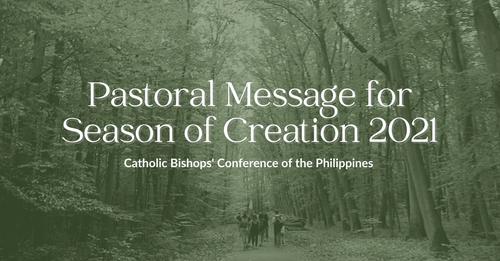 “Code Red for humanity” is how the UN Secretary General Antonio Guterres describes the latest IPCC Sixth Assessment Report [1], which shows the world is dangerously close to irreversible global warming unequivocally caused by human activities. This is the… 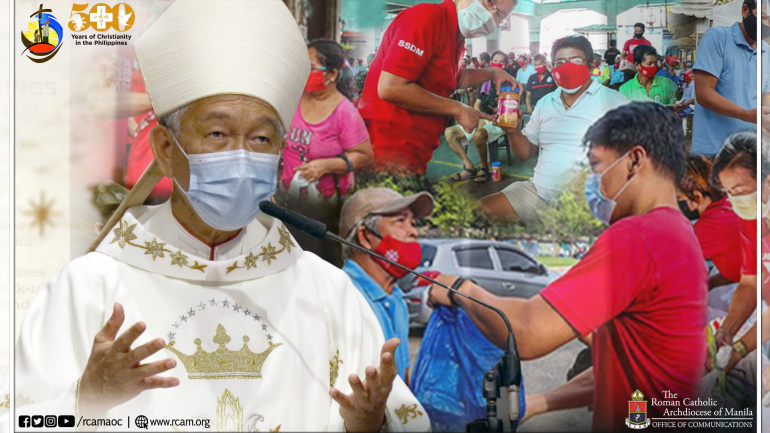 Jheng Prado March 24, 2021
In a Pastoral Instruction released on Tuesday, March 23, 2021, Manila Apostolic Administrator Most Rev. Broderick S. Pabillo calls for a day of Charity on Holy Thursday by showing love and care to the poor people. “During the Last…