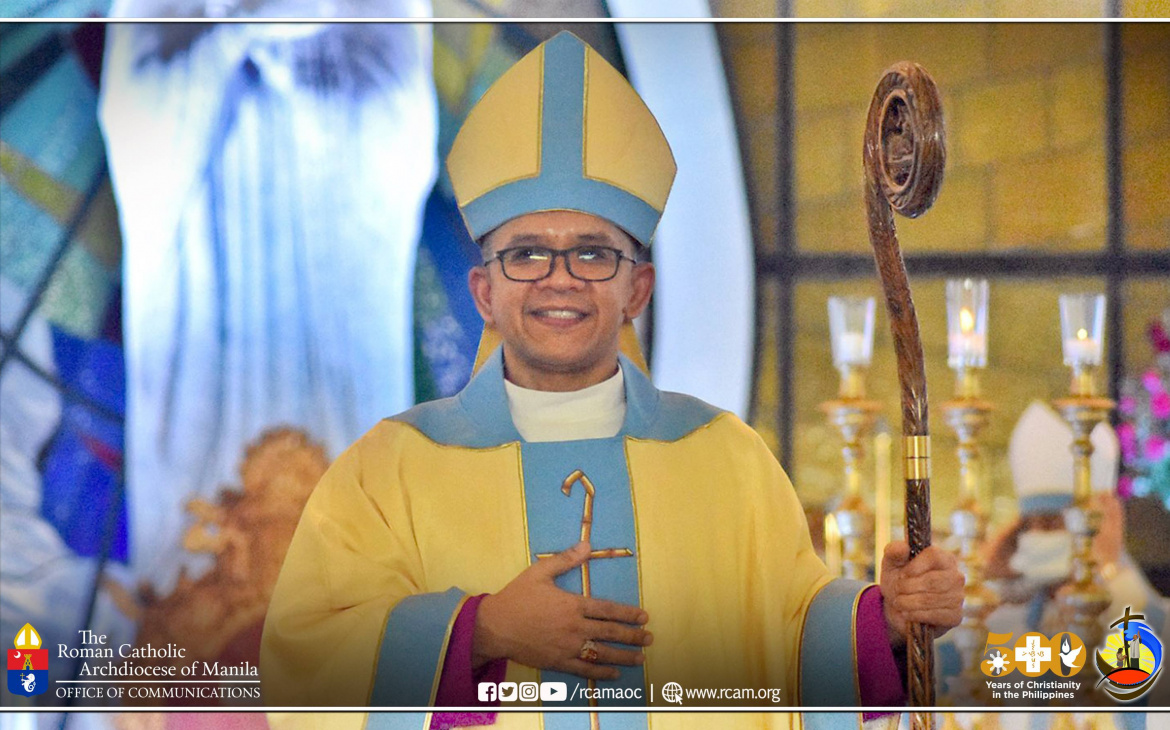 His Holiness Pope Francis has appointed Bishop Moises Cuevas, Auxiliary Bishop of Zamboanga, as the apostolic administrator “sede plena” of the same archdiocese.

According to CBCP News post, the appointment of Bishop Cuevas was made on Aug. 11 but was made public by the archdiocese on Aug. 12 (Thursday).

CBCP News also stated that as administrator, Bishop Cuevas will have “all the powers and duties of a diocesan bishop”.

“Sede plana” is a term used to signify that a diocese is still occupied by a bishop. Archbishop Romulo de la Cruz, who is recovering from a stroke, remains to be the archbishop and continues to be the head of the southern Philippine archdiocese.

Born in Batangas City on November 25, 1973, Bishop Cuevas was ordained a priest for the archdiocese of Zamboanga on December 6, 2000. He pursued his priestly studies at the Pastor Bonus Seminary in Zamboanga City and at the Regional Major Seminary in Davao City.

On March 19, 2020, the pope appointed him as auxiliary bishop of Zamboanga.

The 47-year old bishop was ordained to episcopacy and was officially installed to his post on Aug. 24 of the same year. (Jheng Prado/RCAM-AOC | Photo from CBCP) 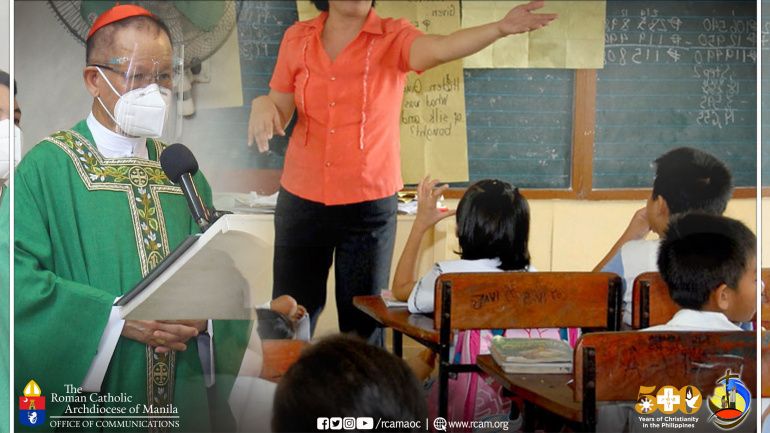 Being a Teacher is a Vocation – – Cardinal Advincula

Being a Teacher is a Vocation – – Cardinal Advincula 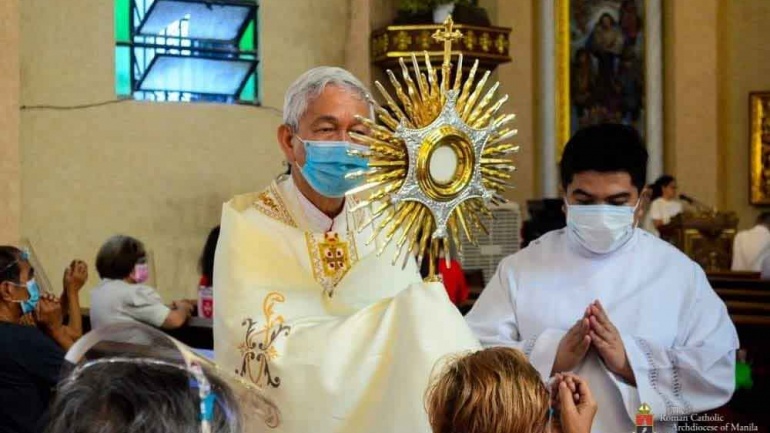 29th World Day of the Sick: Bishop asks for more people be permitted in the Churches

29th World Day of the Sick: Bishop asks for more people be permitted in the Churches

Most Rev. Broderick S. Pabillo, Apostolic Administrator of Manila led the celebration of the Holy Eucharist to mark the 29th World Day of the Sick at the National Shrine of St. Michael and the Archangels on February 11,…