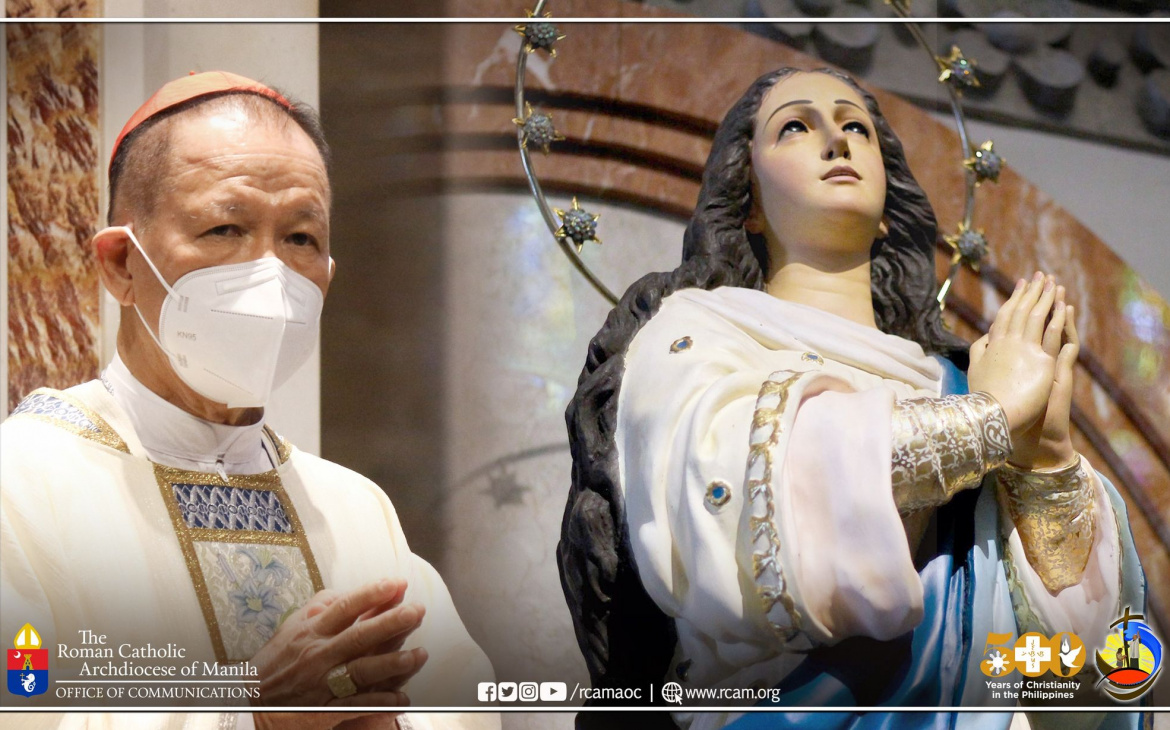 To live according to the examples of Christ is the best gift that a faithful can offer to the Blessed Virgin Mary on the Feast of her Nativity, September 8, 2021.

Manila Archbishop Jose F. Cardinal Advincula told Radio Veritas in an interview that the Blessed Mother will be happier if the faithful will imitate the examples of his son, Jesus Christ by doing good to other people.

He further added that Mary will be pleased if the faithful will be in solidarity in caring for other people especially the poor and for standing up for justice and truth.

The Cardinal also said that like any other mother, Mary wants to see her children grow to be kind and loving people and become good citizens of the country whose aim is to achieve peace and unity in the society.

As a response to Mary’s statement in John2:5, “Do whatever He (Jesus) tells you, Cardinal Advincula urged the faithful to live the teachings of Christ aside from honoring and offering flowers to Mary.

The weekly Healing Rosary for the World was held at the Nina Maria Parish Church in Sariaya, Quezon celebrating the birth of the Blessed Mother Mary. (Jheng Prado/RCAM-AOC) 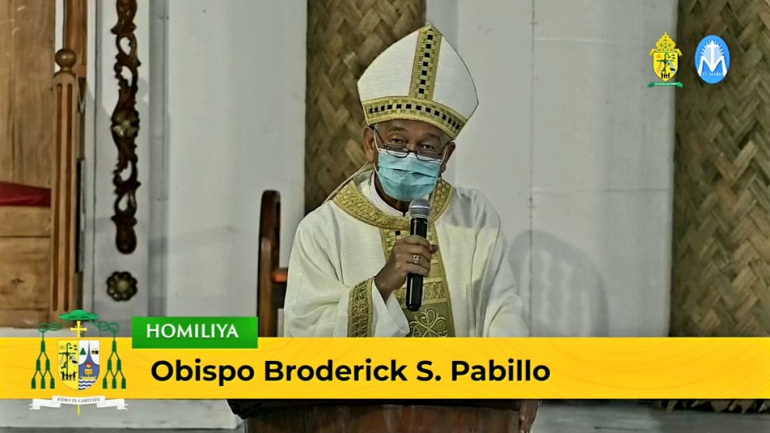 FULL TEXT | Homily of Most Rev. Broderick S. Pabillo during Mass for his solemn installation as Vicar Apostolic of Taytay, Palawan at the St. Joseph the Worker Cathedral on August 19, 2021, at 9 a.m.

FULL TEXT | Homily of Most Rev. Broderick S. Pabillo during Mass for his solemn installation as Vicar Apostolic of Taytay, Palawan at the St. Joseph the Worker Cathedral on August 19, 2021, at 9 a.m. 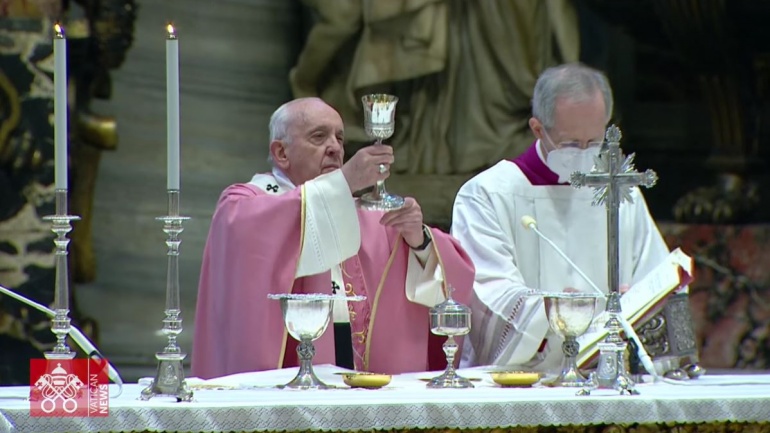 Jheng Prado March 15, 2021
His Holiness Pope Francis led the Filipino Catholic Community in Rome in celebrating the 5th centenary of the arrival of Christianity in the Philippines in a Mass he presided over at the St. Peter’s Basilica in Rome, Italy on…