HomeAll PostsNews and EventsStatement on the appointment of Rev. Msgr... 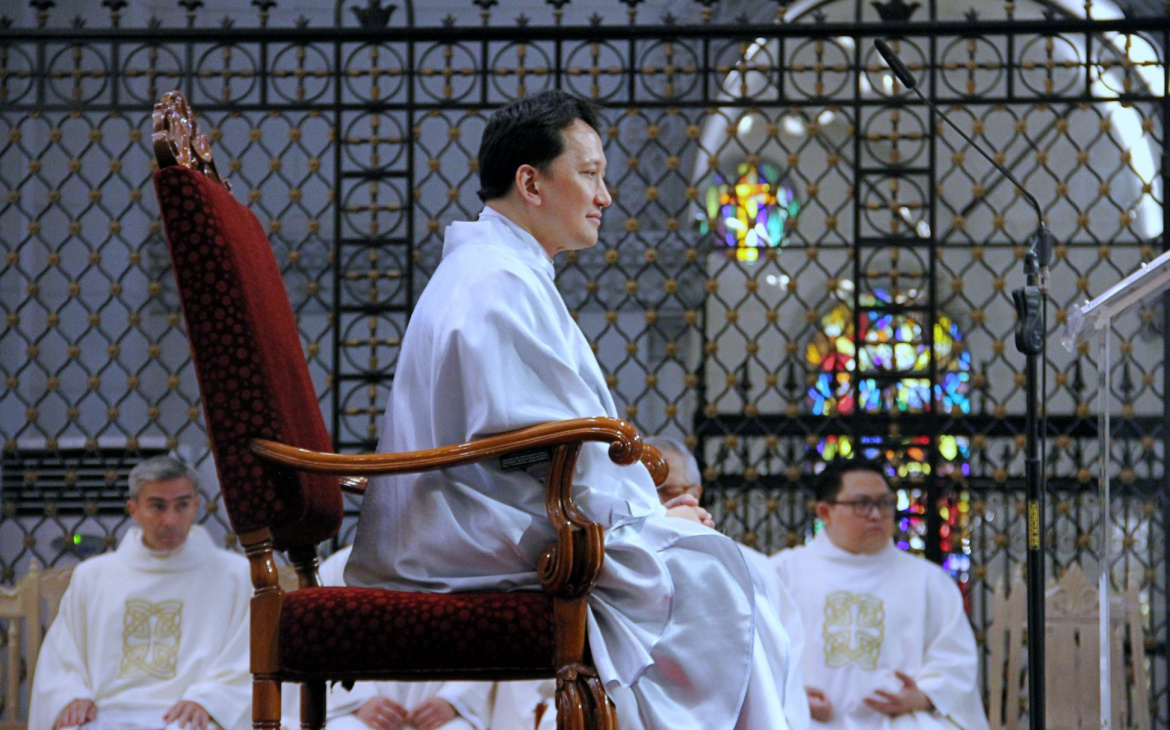 Statement on the appointment of Rev. Msgr. Arnaldo S. Catalan as Apostolic Nuncio to Rwanda

Pope Francis has appointed Rev. Msgr. Arnaldo Sanchez Catalan as the new Apostolic Nuncio to Rwanda.  The appointment was announced today, January 31, 2022, at the Vatican.

His Eminence Jose Cardinal F. Advincula, Archbishop of Manila, thanks the Holy Father for this gift and honor and considers the appointment of Archbishop-elect Catalan as historic being the first priest of the Archdiocese of Manila to become a Nuncio.  He also greets the new archbishop in the name of the clergy, religious men and women, and the laity of the Archdiocese and assures him of their support and prayers as he takes on this new mission.

Archbishop-elect Catalan, 55, has been serving as the Chargé d’affaires of the Apostolic Nunciature in China since 2019.  He has worked in the Diplomatic Service of the Holy See for the past 20 years. His previous assignments were in the Apostolic Nunciatures in Zambia, India, Kuwait, Turkey, Argentina, Canada, and the Philippines.  He was ordained to the priesthood on March 25, 1994.

The details of his episcopal ordination are yet to be announced. (Photo from Manila Cathedral Facebook Page) 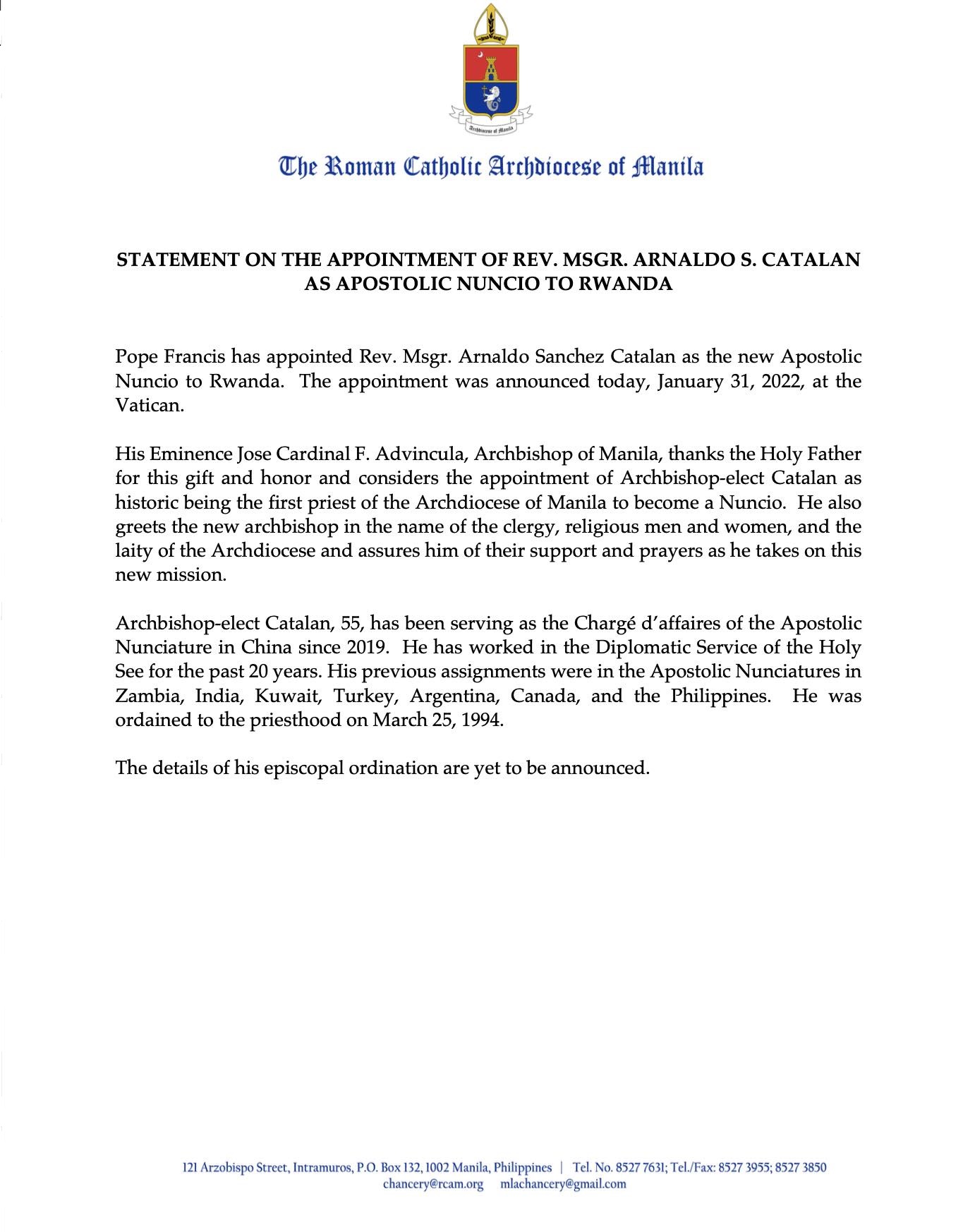 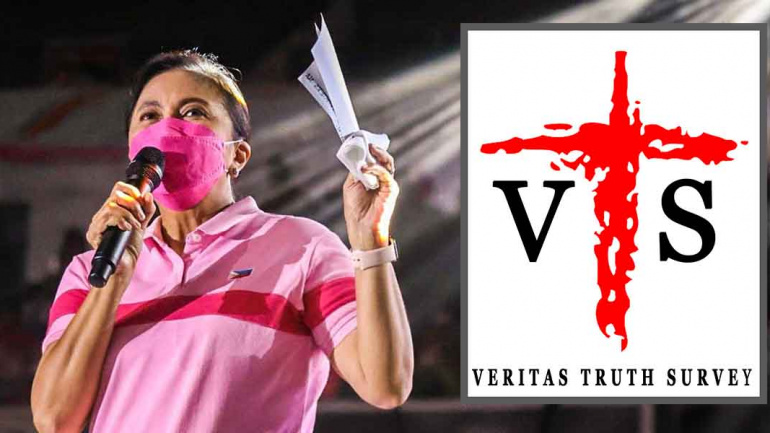 In a recent survey conducted by Radyo Veritas, Vice President Leni Robredo was the first choice among the presidential candidates that Catholics believe to have the values of a good leader. According to Veritas Truth Survey (VTS), 48 percent… 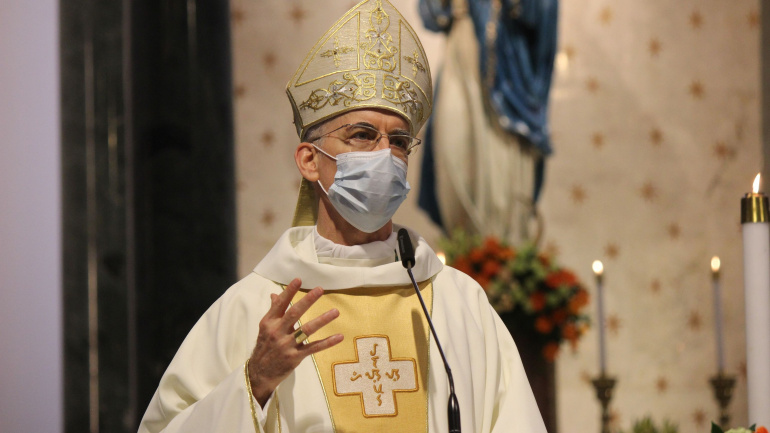 Jheng Prado April 2, 2021
Archbishop Charles John Brown, Apostolic Nuncio to the Philippines urged the Filipinos to continue propagating the grace of faith they received as the country celebrates the 5th centenary of the arrival of Christianity in the Philippines. “Five hundred years…