HomeAll PostsNews and EventsSeason of Creation calls for Urgent Action for... 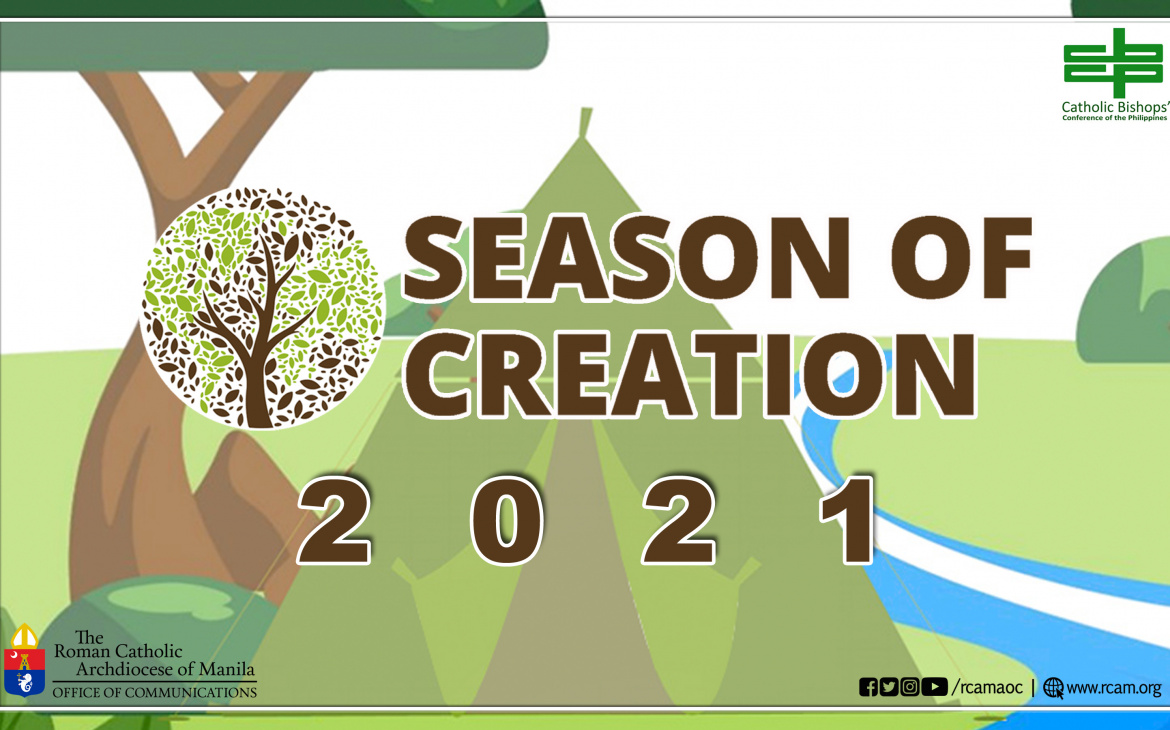 The Catholic Bishops Conference of the Philippines appealed to the faithful in renewing their commitment to being stewards of creation.

This is in lieu of the Pastoral Message for the celebration of Season of Creation 2021 released on August 23 with the theme, “Home for All: Renewing the Oikos of God.”

According to Archbishop Romulo Valles, CBCP president, he is hopeful that the faithful may ponder in themselves, recognizing the alarming changes in the world. As they become aware of these changes, may they also be moved to action to being stewards of creation, which is the role of everyone.

“Our common home is on the brink of catastrophe. Urgent actions are needed. We hope that this Season of Creation would lead us to renew our commitment to action to ensure that all creation will have a safe and healthy home to flourish and participate in renewing the Oikos of God,” he said.

Archbishop Valles encourages the faithful to support in the means of prayer for the two major events that address the current crisis in our climate.

“Let us pray for the two important meetings that are happening this year. The UN Biodiversity Conference (COP 15) gathers nations around the world to face the problem of biodiversity loss and the UN Climate Change Conference (COP26) to address the urgency of the climate crisis,” he added.

The Season of Creation is held annually from September 1 until October 4 which marks the Feast Day of St. Francis of Assisi, the revered Patron Saint of Ecology. In the Philippines, the Church will celebrate the Season of Creation this year by extending it until September 10 for the celebration of Indigenous Peoples Sunday. (Hazel Boquiren/RCAM-AOC) 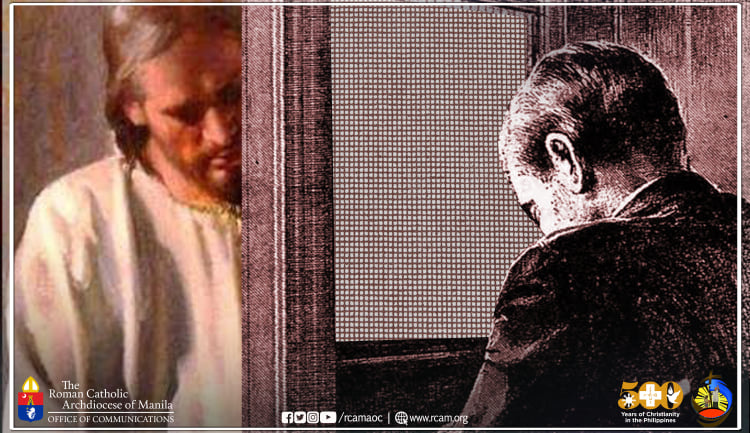 As the clergy of Manila prepares for A Day of Prayer and Fasting on June 1 where they are to make a Penitential Walk, the priests are also preparing to celebrate a communal penitential service as sign of repentance… 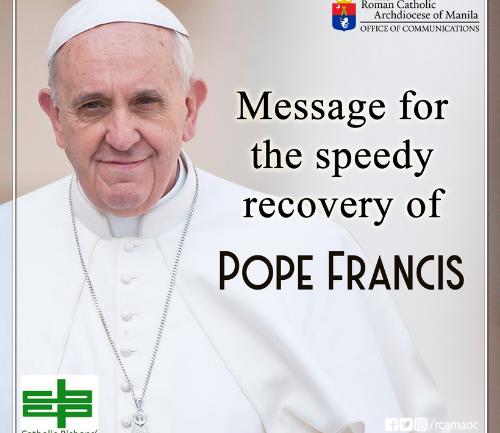 The Holy Father was admitted to the Gemelli Hospital in Rome and underwent a scheduled surgery for colon diverticulitis yesterday, July 4, 2021. The Vatican reported that Pope Francis “responded well” to the said surgery affirmed by the Director…