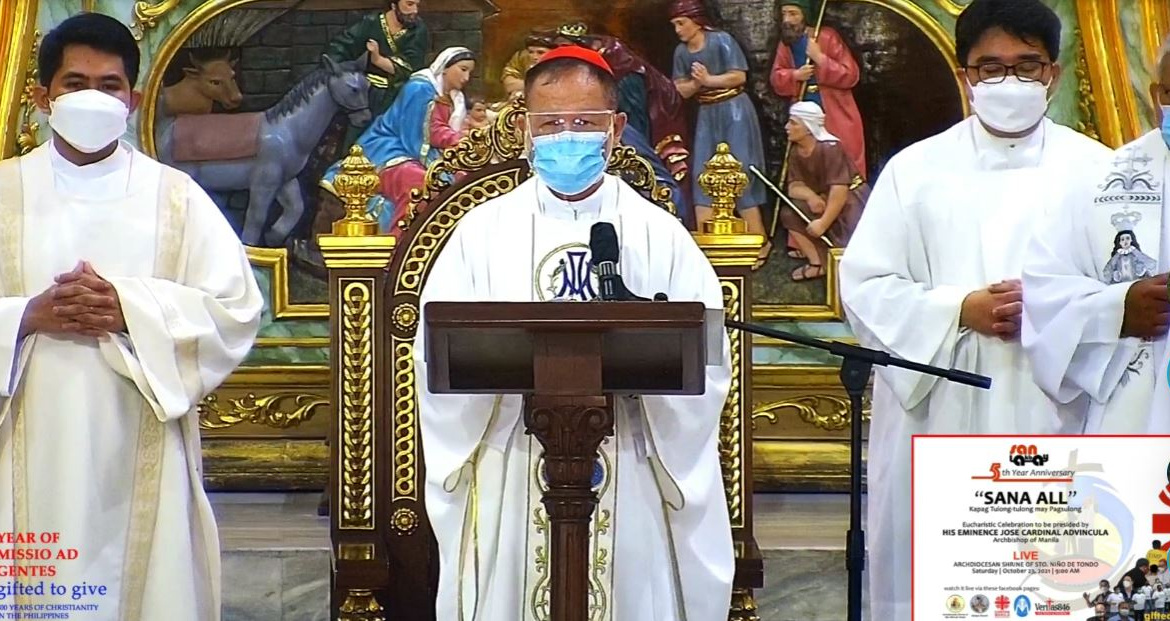 Sanlakbay sa Pagbabago ng Buhay or Sanlakbay – the drug rehabilitation program of the Archdiocese of Manila – celebrated its fifth anniversary with over 1,400 beneficiaries who wanted to live better lives away from illegal drugs.

Rev. Fr. Roberto dela Cruz, priest-in-charge of the Archdiocese’s Restorative Justice Ministry, said that while the task of Sanlakbay has been tough, it managed to aid and created opportunities to unify all sectors to save our fellow Filipinos from drug dependence.

“This was not easy. Trust among stakeholders needs to be established. Despite the many challenges, Sanlakbay became the opportunity for the Church, the government and different civilian groups become united towards a common goal,” he said.

As part of its anniversary, a Thanksgiving Mass was offered on October 23 at the Archdiocesan Shrine of Santo Niño de Tondo with Manila Archbishop, His Eminence Jose F. Cardinal Advincula as the main presider and attended by numerous Sanlakbay graduates.

A ceremonial bike giving for its beneficiaries was held after the Mass which can help them for their everyday livelihood.

Sanlakbay was created in 2016 by the former Manila Archbishop and current Prefect of the Congregation for the Evangelization of Peoples, His Eminence Luis Antonio G. Cardinal Tagle as the Church’s response to the government’s bloody war on drugs. (Lem Leal Santiago/SOCOM-Binondo Church) 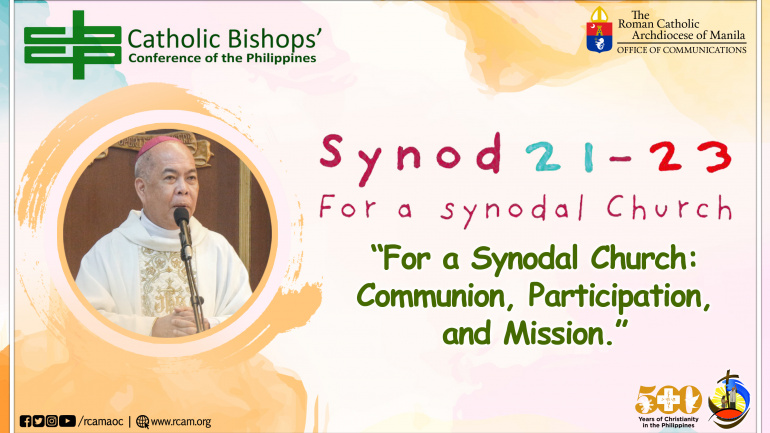 Filipino bishops have expressed their readiness for the opening of the Synod of Communion, Participation and Mission on October 17 as part of the two-year preparation for the General Assembly of the Synod of Bishops in October 2023. In… 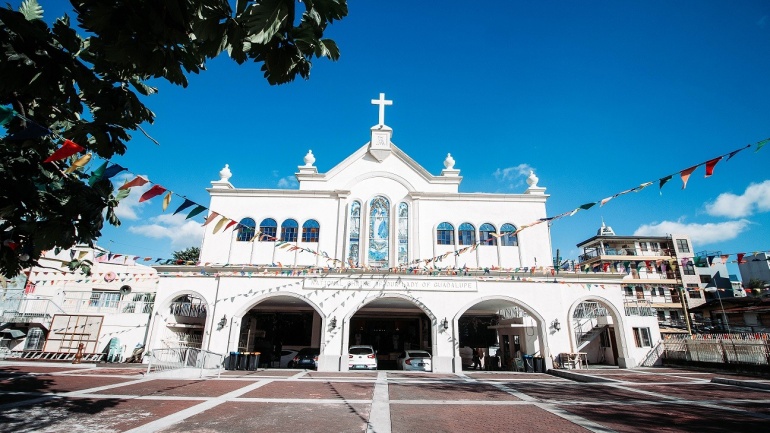