The parish of St. Joseph before was a murky chapel within the jurisdiction of Sto. Nino de Tondo. Only Sunday masses were held in this chapel concelebrated by the priests from the mother parish.

On December 24 1924, the Decree of Erection and inauguration of San Jose Gagalangin Parish was released by the then Archbishop Michael O’Doherty. The newborn parish was under the administration of its first pastor, Fr. Enrique Reyes from Sto. Nino Parish. He served for eight years until the turnover to Fr. Pedro Pajarillo on October 23 1932.

Fr. Pajarillo built many dreams for the parish, but it was withdrawn during the siege of World War II. After the war, he started to reconstruct the church by buying a 2776.5 square meter lot near the church owned by the Cruz’ on August 1946. The cornerstone-laying ceremony was inaugurated by Archbishop Rufino Cardinal Santos on February 11 1956. The church plan was created by Arch. Juanito Santiago and his father administered the church construction that started on July 13 with the help of some volunteers. 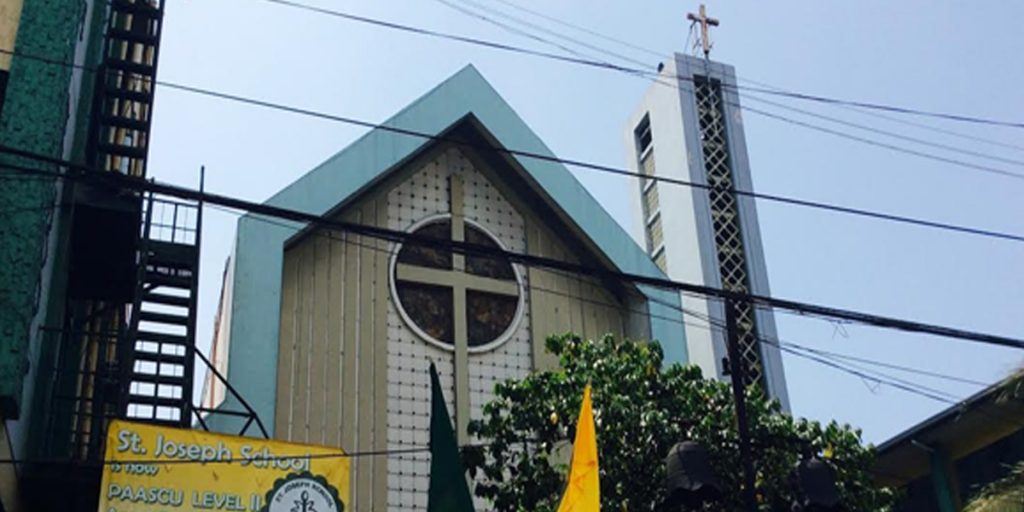