HomeAll PostsNews and EventsSan Carlos Seminary is a product of synodality... 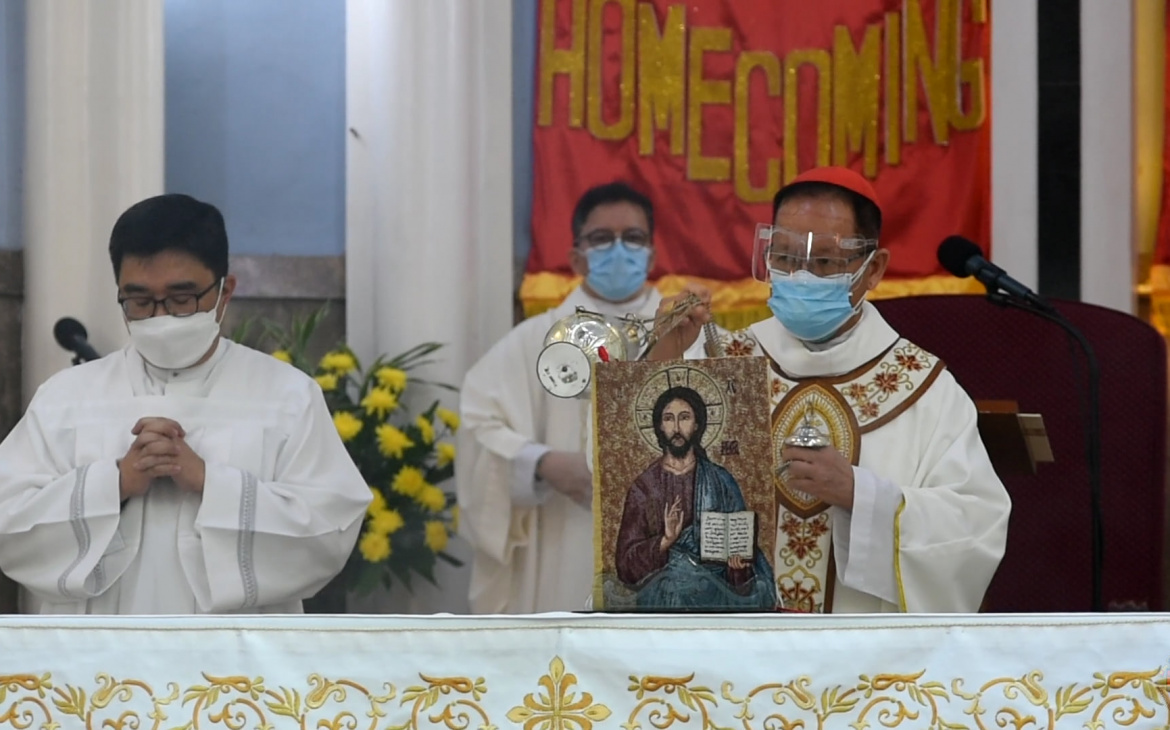 Manila Archbishop Jose F. Cardinal Advincula urges every Karlista to heed the call of the Holy Father Pope Francis to journey together during the synodal process.

“My dear Karlistas, let us heed the call of Pope Francis. Let us journey together. No one should walk ahead. And no one should be left behind,” Cardinal Advicnula said.

In his homily during Mass for the Solemnity of St. Charles Borromeo at San Carlos Seminary in Makati last Nov. 4, 2021, Cardinal Advincula said that the seminary is a “product of synodality” whose patron is “a bishop who fostered synodality.”

“We were established because of synodality and we were envisioned to become a synodal seminary. Synodality, therefore, runs in the blood of every Karlista. With the inspiration of our patron, San Carlos Borromeo, may every Karlista lead and live the synodal way,” he said.

The Cardinal also pointed out in his homily that the local churches around the world including the Archdiocese of Manila have already begun their synodal journey. San Carlos Seminary, the Cardinal added being the heart of the archdiocese should take part in this important mission of the church.

The celebration of the Holy Eucharist was the first Mass of Cardinal Advicnula as Archbishop of Manila. It was also the culmination of the 89th Alumni Homecoming with the theme, ‘Audire est Amare’ (To Listen is to Love). It was attended by the seminarians from the Discipleship and Configuration stages, seminary formators and priest alumni.

The synod that will take place in October 2023, “is not simply a meeting or a gathering. It is about walking together,” Cardinal Advicnula said. It carries the theme, “For a Synodal Church: Communion, participation, mission.”

The Archdiocese of Manila synodal journey with the tagline “Audiam sa RCAM: Makinig, Kapit-Bisig” was launched last Oct. 17, 2021, during the closing Mass of the 8th Philippine Conference on New Evangelization (PCNE 8 Series 1). 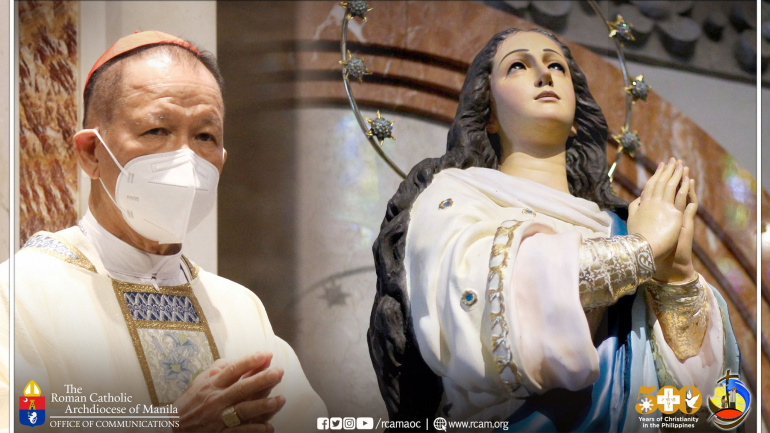 To live according to the examples of Christ is the best gift that a faithful can offer to the Blessed Virgin Mary on the Feast of her Nativity, September 8, 2021. Manila Archbishop Jose F. Cardinal Advincula told Radio… 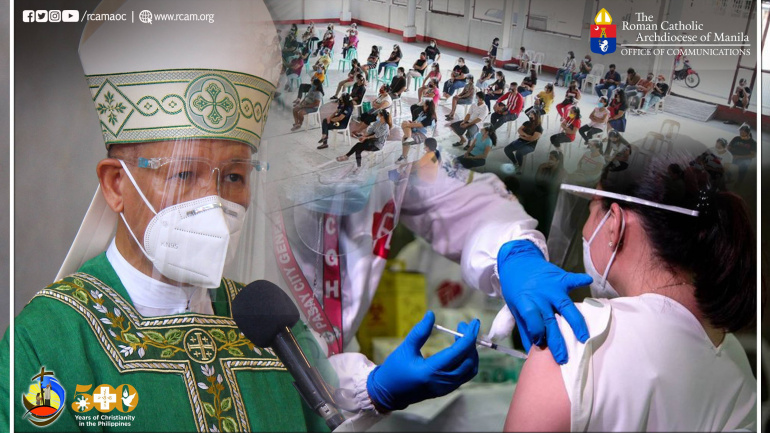 Manila Archbishop Jose F. Cardinal Advincula warns the faithful against the increasing number of people infected by the new COVID-19 Delta variant and urged them to partake in the ongoing steps to curb the spread of the virus. “Mayroon…