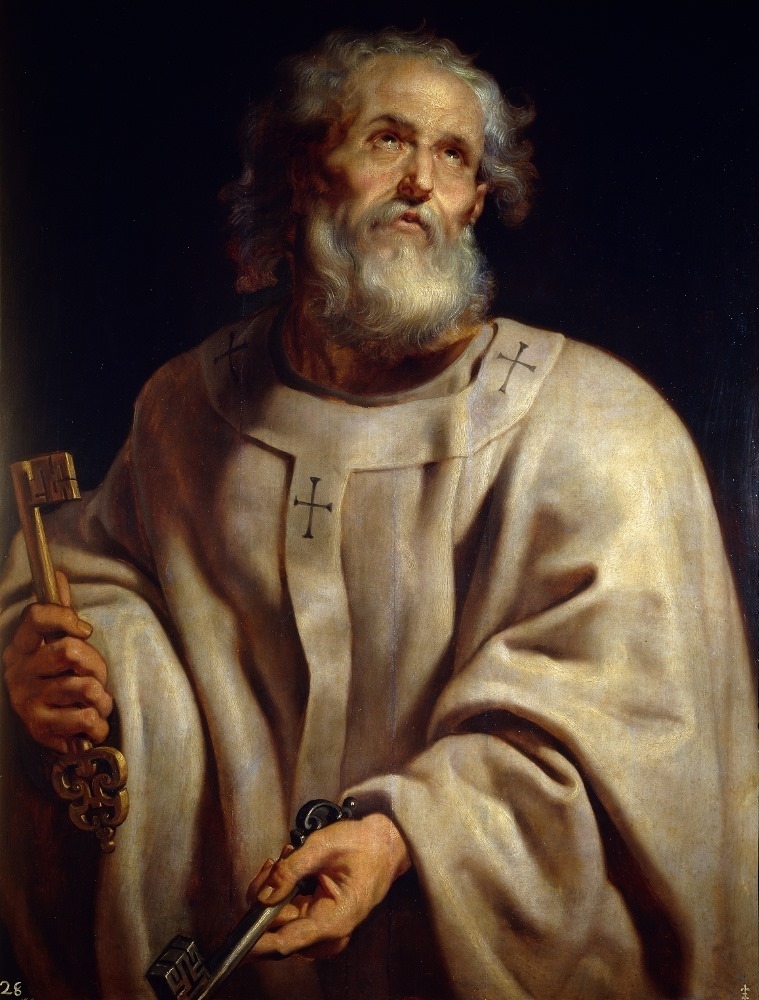 Out of the growing need for a Filipino-Chinese parish, the Binondo parish was established in 1928 by Bishop Michael O’Doherty, the Archbishop of Manila acting under the authority of His Holiness Pope Pius XI.

Msgr. Juan B. Velasco, OP was a Dominican missionary who was assigned to Manila in the 1950’s.  The former Bishop of Amoy, China, Msgr. Velasco was appointed by the Holy See as the National Director of the Chinese Apostolate in the Philippines.  It was during that time that Fr. Louis Fossion, a CICM missionary from China, served as the first parish priest of the St. Peter the Apostle Church.  A temporary chapel was built on the land that was lent to the parish by the Gonzales family.  Through the efforts of Fr. Fossion and some Chinese families, the parish was able to acquire the property together with the adjoining 1,713 sq m land.

On September 20, 1954, His Eminence Rufino Cardinal Santos, the Archbishop of Manila, officially divided Manila into four Chinese parishes.  These were San Lorenzo (Binondo), Mary the Queen (Greenhills), St. Jude (San Miguel) and St. Peter the Apostle (Paco).  Fr. Jacques (James) Mussen, CICM became the St. Peter the Apostle Parish priest that year.  With the help of the parishioners, a permanent church was built to replace the small chapel. He was assisted by Fr. Dominic Kuo, a young Chinese priest.  Later, Fr. Kuo was appointed as the National Director for the Chinese Catholic Youth from 1963-1966.

On June 14, 1976, St. Peter the Apostle School (SPAS) opened its doors to the youth of the parish with Fr. Vincent Liu as its first Director.  With the support of the Archbishop of Manila and the members of the Parish Council, Fr. Liu started to raise funds for the construction of a four-story school building to house the growing school, which was offering grade two by then.  On November 6, 1977, the groundbreaking ceremony of laying down the cornerstone of the new school building was held.  Both His Eminence Cardinal Sin and Bishop Velasco were present at the ceremony. On February 4, 1979, the new SPAS school building was inaugurated by His Eminence Jaime Cardinal Sin and Bishop Juan Velasco.

By the beginning of the 1980’s, Fr. Vincent Liu had to fly to the United States for health reasons.  Thus, on August 1, 1981, Fr. Francis Chin took over as new parish priest and director of the school.

Metro Manila was rudely shocked with a strong earthquake in July 1990.  The calamity caused damaged to the church.  Reconstruction was carried out to repair the damage and make the place safe for its growing population.

On August 23, 2003, His Eminence Jaime Cardinal Sin blessed the majestic new St. Peter the Apostle Church.  The space once occupied by the old church is now the school playground.

In July 2012, Rt. Rev. Msgr. Noly A. Que, LRMS, MBA, PhD became the Director of the school and the Parish Priest of St. Peter the Apostle Parish.  The Msgr. Francis Chin Mini Park was built near the playground. A new parish office was constructed at Gate B (near the Church).

This school year 2014-2015, Msgr. Noly Que was appointed by the Archdiocese of Manila as the Father Moderator.  Fr. Emilio A. Ascaño, LRMS became the new Director of St. Peter the Apostle School and Fr. Emmanuel S. Regalado, LRMS took over the duties of Financial Officer from Fr. Zhu.  Fr. Junerl A. Salugusugan, LRMS continues as CCF Head and Campus Minister. 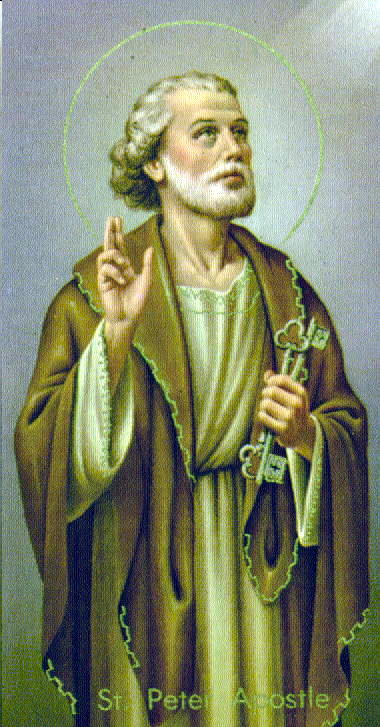