HomeAll PostsNews and EventsReligious Men and Women essential partners in... 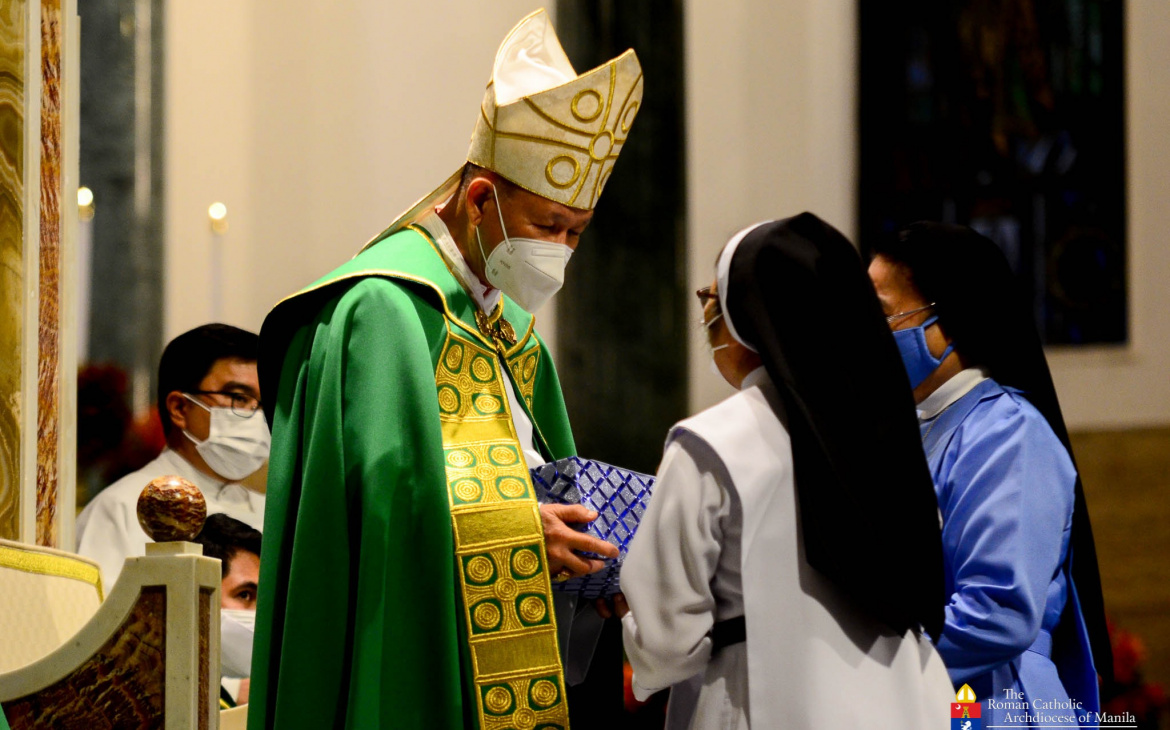 In his reflection during the solemn vespers with the religious men and women in the Archdiocese of Manila, newly installed Archbishop of Manila Jose F. Cardinal Advincula acknowledged them as “sharers in the Church’s saving mission”.

“All of us are heralds or living instruments of God’s mercy to one another. Such is our saving mission which Christ has entrusted to the Church,” Cardinal Advincula said.

“As religious, you are called by God so that you may enjoy a special gift of grace in the life of the church and may contribute each in your own way to its saving mission,” he added.

Quoting Gaudencio G. Cardinal Rosales, Archbishop-Emeritus of Manila in a video message posted on the Facebook page of Manila Cathedral, Cardinal Advincula noted the religious men and women are their partners in carrying out its mission of evangelization.

Like his message for the laity, the 33rd Archbishop of Manila asked the religious men and women to pray to have a listening heart.

“That is why we need to pray, to unite ourselves in prayer; because in prayer we are being disposed to listen attentively to Christ our chief shepherd as well as listen generously to one another as members of Christ’s flock, i.e., as brothers and sisters to one another in your respective communities,” he said.

Cardinal Advincula was formally installed in a Eucharistic celebration last June 24, 2021, Solemnity of the Birth of St. John the Baptist at the Manila Cathedral at 9 am. The following day, June 25, he celebrated Mass with the laity of the Archdiocese of Manila, also at the Manila Cathedral. On June 27, he will visit the poor community in Maricaban, Pasay and will later lead the celebration of the Holy Mass at the Mary, Comforter of the Afflicted Parish. (Jheng Prado/RCAM-AOC | Photo by Maricar Santos/RCAM-AOC) 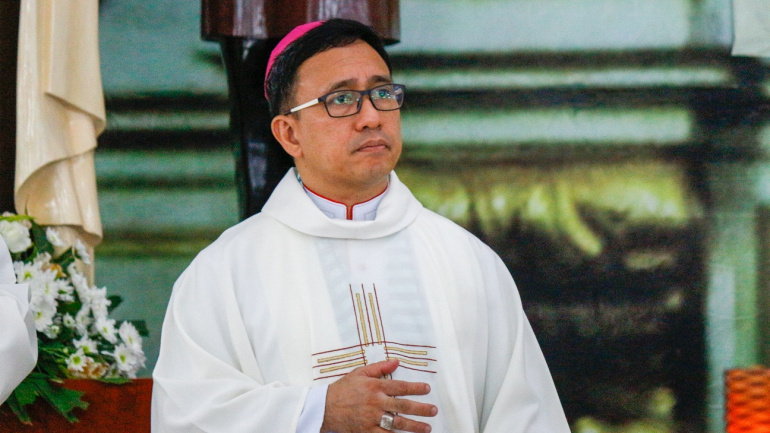 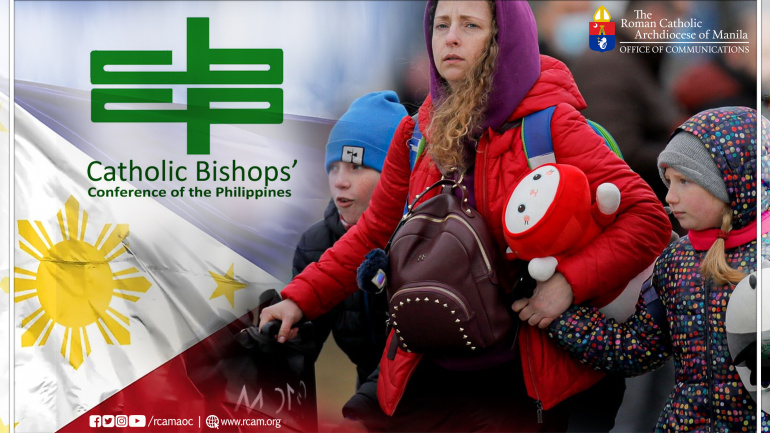 The Catholic Bishops’ Conference of the Philippines (CBCP) commended the government’s position of welcoming Ukrainian refugees into the country. According to Balanga Bishop Ruperto Santos, Vice-Chairman of the Episcopal Commission on Migrants and Itinerant People (CBCP-ECMI), the country’s desire…