HomeAll PostsNews and EventsRed Wednesday to be held this November 23 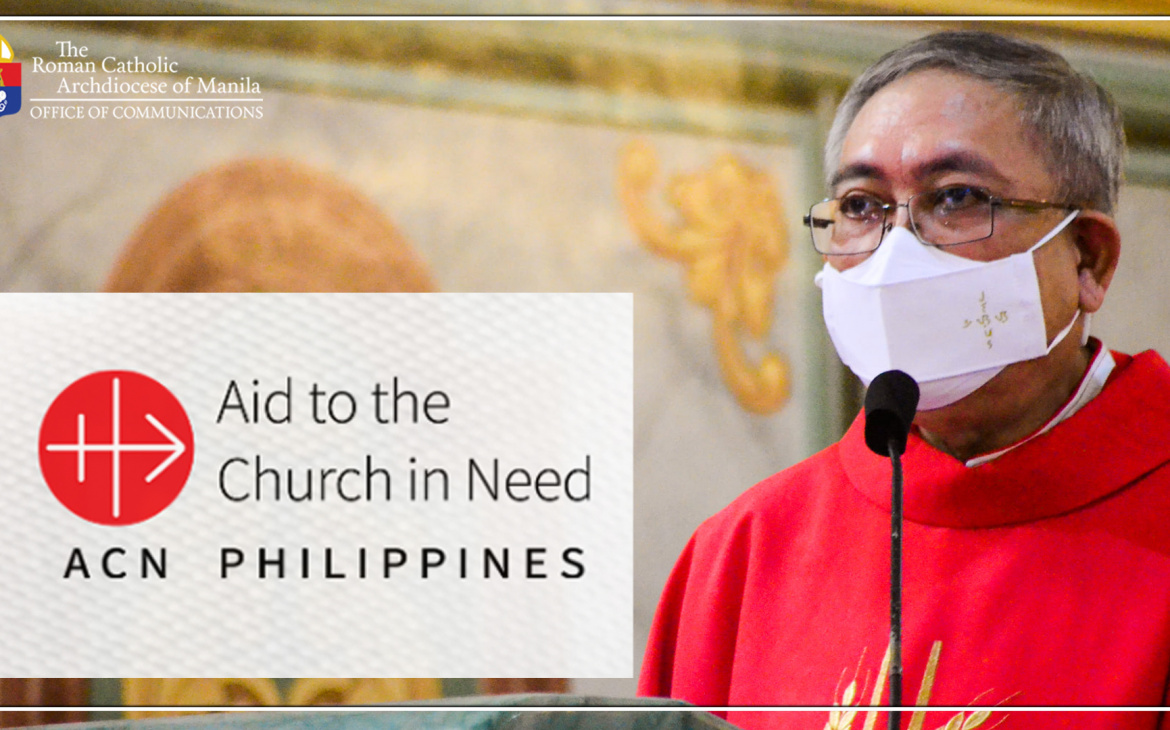 Red Wednesday to be held this November 23

The annual Red Wednesday campaign is slated this November 23 not only to support Christians who are discriminated but also to  promote the Church where Christians experience suffering amidst their perseverance for their faith.

According to Veritas News, Msgr. Pedro Gerardo Santos, who leads the Aid to the Church in Need – Philippines as its Chief Operating Officer, states that red is a significant symbol of martyrdom for those who have risked their lives to their faith. Also, he recognizes the reality that a lot of Christians are persecuted in the modern day for simply what they believe in.

The theme for this year’s Red Wednesday campaign  is “Blessed are the Persecuted” which focuses on the persecution of Christians to be given adequate support in the midst of perseverance to their faith. It will be held this November 23 globally.

As the Catholic faithful experience attacks from their faith, the priest urged their fellow brothers and sisters to protect those who experience various forms of persecution.

Red Wednesday campaign was initiated by the Aid to the Church in Need – United Kingdom, a pontifical foundation, in 2016 with a mission “to honour all Christians who suffer and die for their faithfulness to Christ’s message of peace and love.” 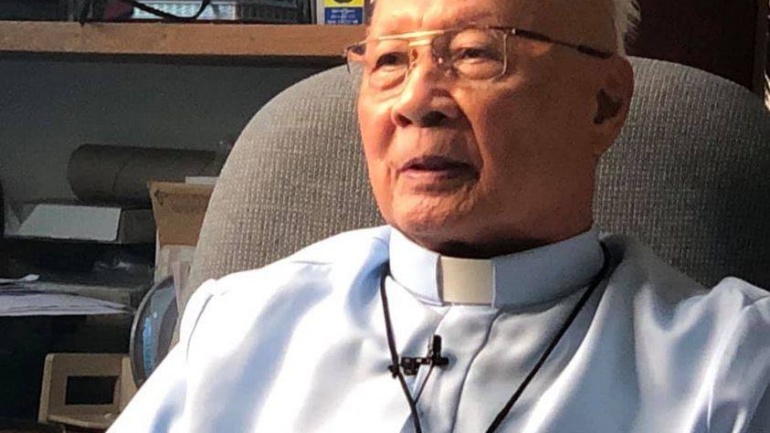 Bishop Sorra of Legazpi dies at 91

Bishop Sorra of Legazpi dies at 91 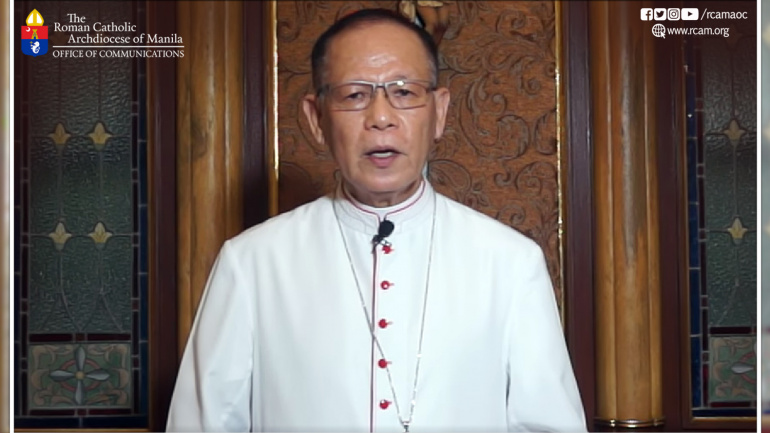