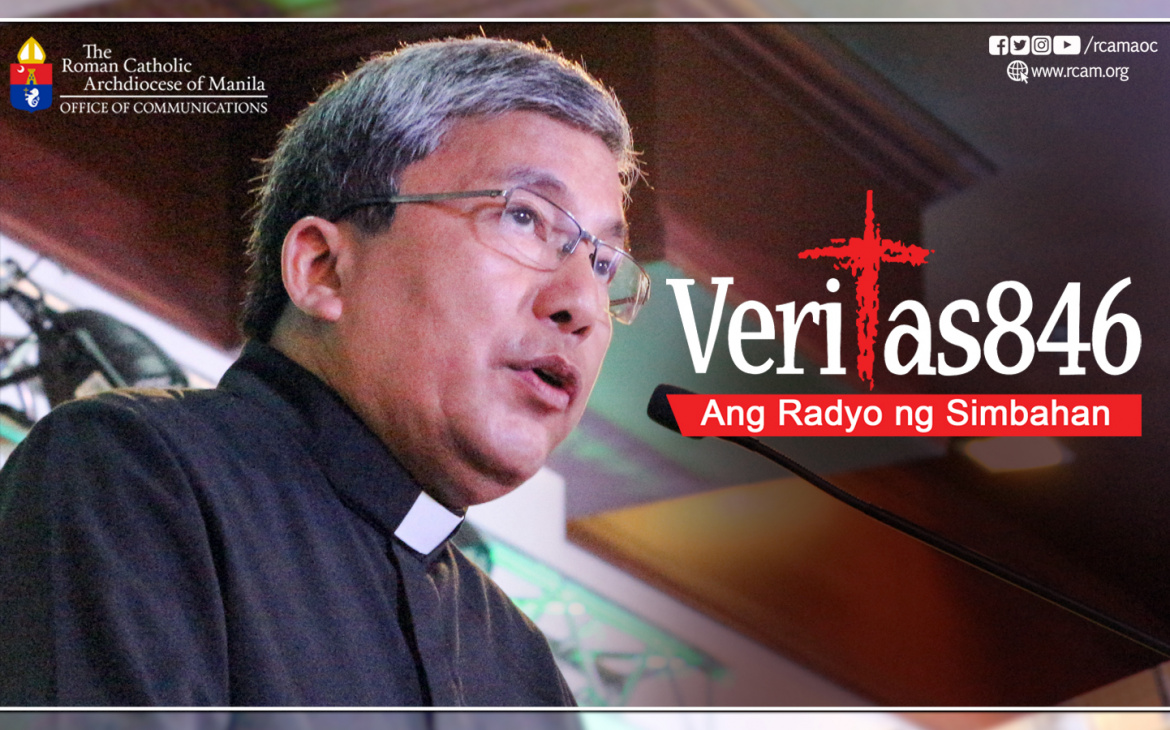 After the Filipinos have made their choice on who will be the next leaders of the country, Radio Veritas President Fr. Anton CT Pascual has asked the faithful to respect the decision of the majority after the May 9, 2022 elections were held.

In the partial and unofficial count of the Commission on Elections (COMELEC), former senator Ferdinand Marcos Jr. and Davao City Mayor Sarah Duterte lead in the presidential and vice-presidential races respectively.

Bong Bong Marcos is the son of the late Ferdinand Marcos, Sr., tenth president of the Philippines while Sarah Duterte is the daughter of the outgoing Philippine President Rodrigo Duterte.

In his message, Fr. Pascual cited the importance of recognizing the result of the election because it is one of the characteristics of a democratic society.

“Let’s respect the rule of the majority from a relatively peaceful, clean and credible election. That’s appreciation of the democratic ideals of the foundation of sovereign popular will and rule of law,” said Fr. Pascual in a statement in Radio Veritas.

Based on the partial and unofficial count, Bong Bong Marcos Jr. has more than 31-million votes compared to the 14.7-million votes for Vice President Leni Robredo.

Earlier, Manila Archbishop Jose F. Cardinal Advincula along with the other bishops of the Philippines called on the faithful to pray for clean and honest elections and to respect whatever the outcome will be. He also urged them to remain united despite the individual preferences of the new leaders. (Jheng Prado/RCAM-AOC) 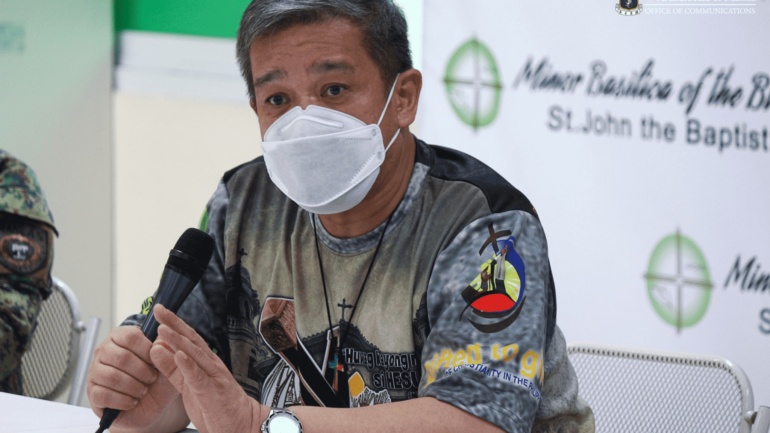 admin_bebs January 28, 2021
In an interview with Msgr. Hernando Coronel, Rector and Parish Priest of the Minor Basilica of the Black Nazarene or Quiapo Church at the press conference for Traslacion 2021, he told the Archdiocese of Manila Office of Communications to… 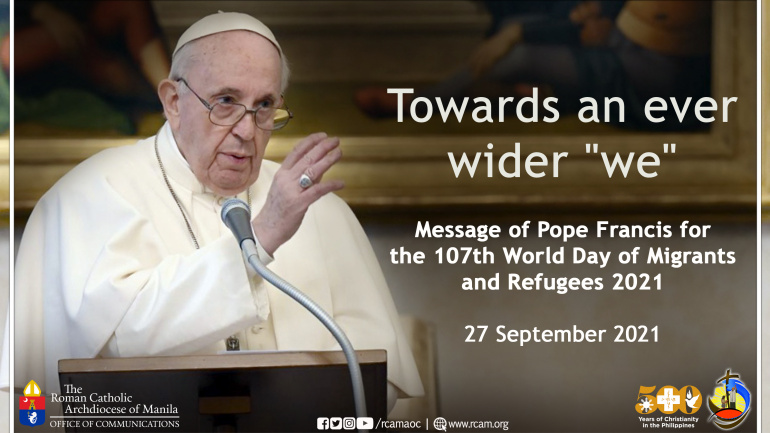 Towards an ever wider “we”

Towards an ever wider “we”

Message of Pope Francis for the 107th World Day of Migrants and Refugees 2021 27 September 2021 Dear Brothers and Sisters, In the Encyclical Fratelli Tutti, I expressed a concern and a hope that remain uppermost in my thoughts:…