HomeAll PostsNews and EventsRadio Veritas marks 52nd anniversary of being... 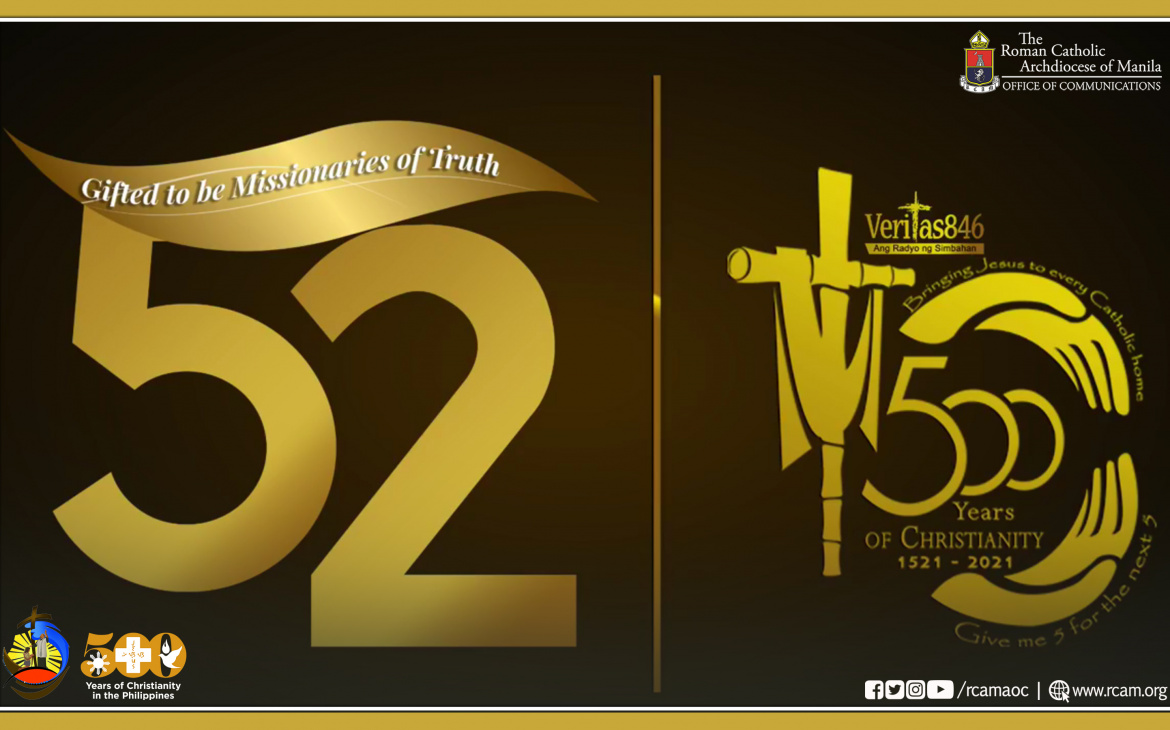 Radio Veritas, the leading faith-based AM radio station in the Philippines celebrated its 52 years of service of bringing news and promoting Church advocacies in the service of human dignity and proclamation of the Gospel.

In his homily during the Thanksgiving Mass of Radio Veritas held at the Veritas Chapel in West Avenue, Quezon City, on April 4, 2021, Easter Sunday, Archbishop Charles Brown, Apostolic Nuncio to the Philippines acknowledged the big role that the radio station has been portraying in spreading the truth through evangelization.

Bishop Broderick Pabillo, Apostolic Administrator of the Archdiocese of Manila, also congratulated Radio Veritas for playing an important role in the spiritual lives of the faithful. Radio Veritas’ programs and online masses, the bishop said, have become a source of inspiration and strength to many people especially during the outbreak of the coronavirus that hit the country early in January 2020.

The Bishop also asked the faithful to continue to listen and support the mission of the station as they proclaim the truth and the word of God. 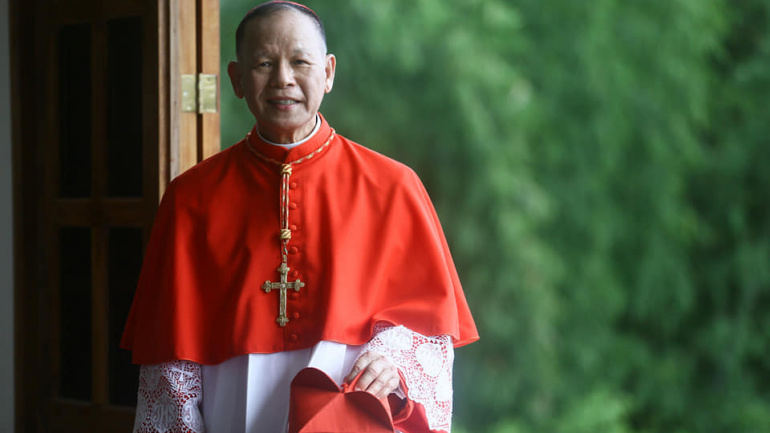 Jheng Prado March 27, 2021
Archbishop-elect to the Archdiocese of Manila Jose Cardinal F. Advincula said that his appointment is a gift of vocation that he received and must be shared with the people. “Having been chosen by God to be one of his… 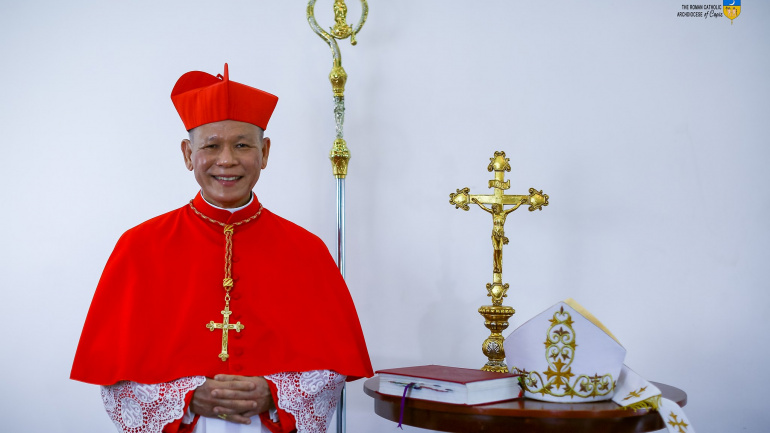 The Archdiocese of Manila has warned the public about fake social media account in the name of Archbishop-elect of Manila Jose Cardinal Advincula, for the account may be used for soliciting money or releasing false and unofficial information. Fr.…