HomeAll PostsNews and EventsPope Francis to Consecrate Russia and Ukraine... 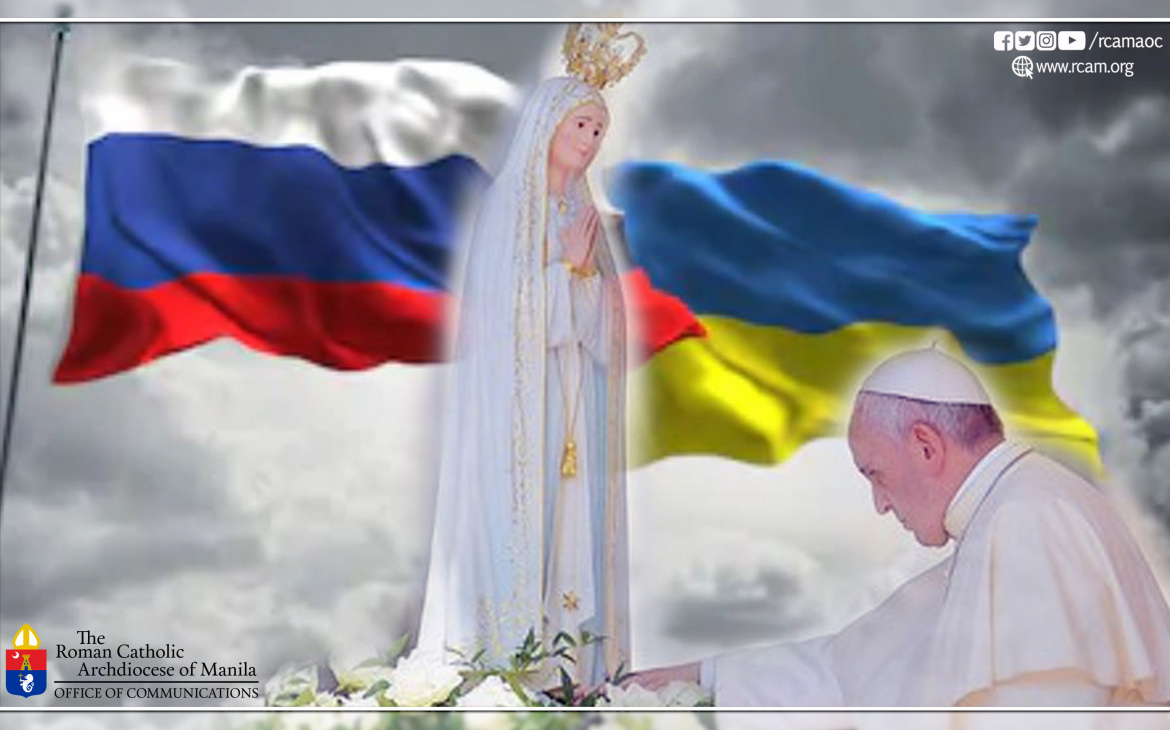 Pope Francis to Consecrate Russia and Ukraine to Mary

His Holiness Pope Francis will consecrate Russia and Ukraine to the Immaculate Heart of Mary on Friday, March 25, 2022, Feast of the Annunciation of the Lord, the Vatican announced on Tuesday.

The consecration will take place during the celebration of Penance which the Holy Father will preside at St. Peter’s Basilica in Rome, at 5 p.m.

The Director of the Holy See Press Office, Matteo Bruni said in a statement that on the same day, Cardinal Konrad Krajewski, the papal almoner, will also perform a similar consecration at the Shrine of Our Lady of Fatima in Portugal.

According to the Vatican News, several bishops in Ukraine welcomed and expressed their gratitude to the desire of the Holy Father to consecrate Russia and Ukraine to the Immaculate Heart of Mary.

“This is a spiritual act long awaited by the people of Ukraine. Since the beginning of Russian aggression in 2014, Ukrainian Catholics have been urgently requesting this Act to prevent the worsening of the war and the dangers coming from Russia,” said Major Archbishop Sviatoslav Shevchuk, the head of the Ukrainian Greek Catholic Church.

The Vatican also said that the Bishops of Ukraine are “urging the country’s faithful to prepare for the Act of Consecration with a prayer novena beginning on 17 March,” with the hope that it will bring them peace and that the war will end soon.

On July 13, 1917, in Fatima, the Blessed Mother has asked for the consecration of Russia to her Immaculate Heart.

“If my requests are heeded, Russia will be converted, and there will be peace; if not, she will spread her errors throughout the world, causing wars and persecutions of the church. The good will be martyred; the Holy Father will have much to suffer; various nations will be annihilated.”

“In the end, my Immaculate Heart will triumph. The Holy Father will consecrate Russia to me, and she shall be converted, and a period of peace will be granted to the world.”

After the Fatima apparitions, there were various acts of consecration to the Immaculate Heart of Mary.

Pope Pius XII, on 31 October 1942, consecrated the whole world. On July 7, 1952, he consecrated the peoples of Russia to the Immaculate Heart of Mary in the Apostolic Letter Sacro vergente anno, according to the Vatican News. (Jheng Prado/RCAM-AOC) 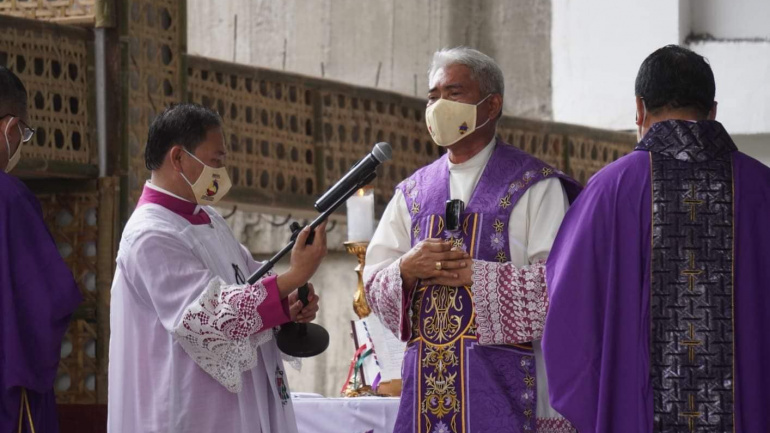 Jheng Prado April 2, 2021
On March 31, 1521, the first recorded Catholic Mass in the Philippines was held. The said date was Easter Sunday in the Roman Catholic calendar. The Mass was officiated by Father Pedro Valderama who was among the companions of… 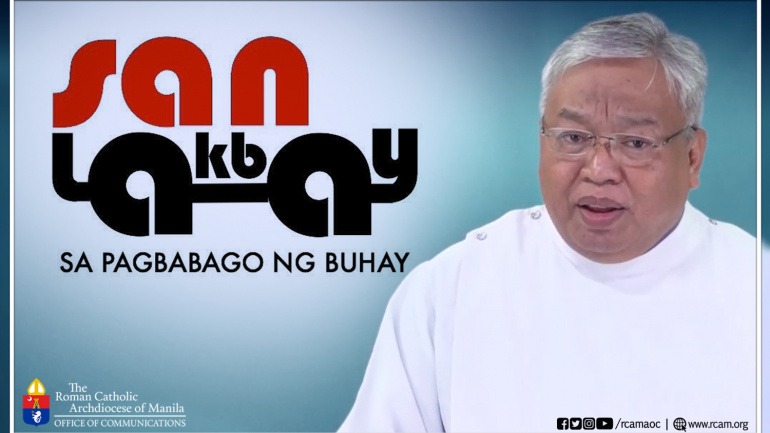 The Archdiocese of Manila has expressed its intention to work with the incoming administration for its drug rehabilitation efforts. In an interview with Radyo Veritas, Fr. Roberto dela Cruz, head of Sanlakbay sa Pagbabago ng Buhay or Sanlakbay, said…