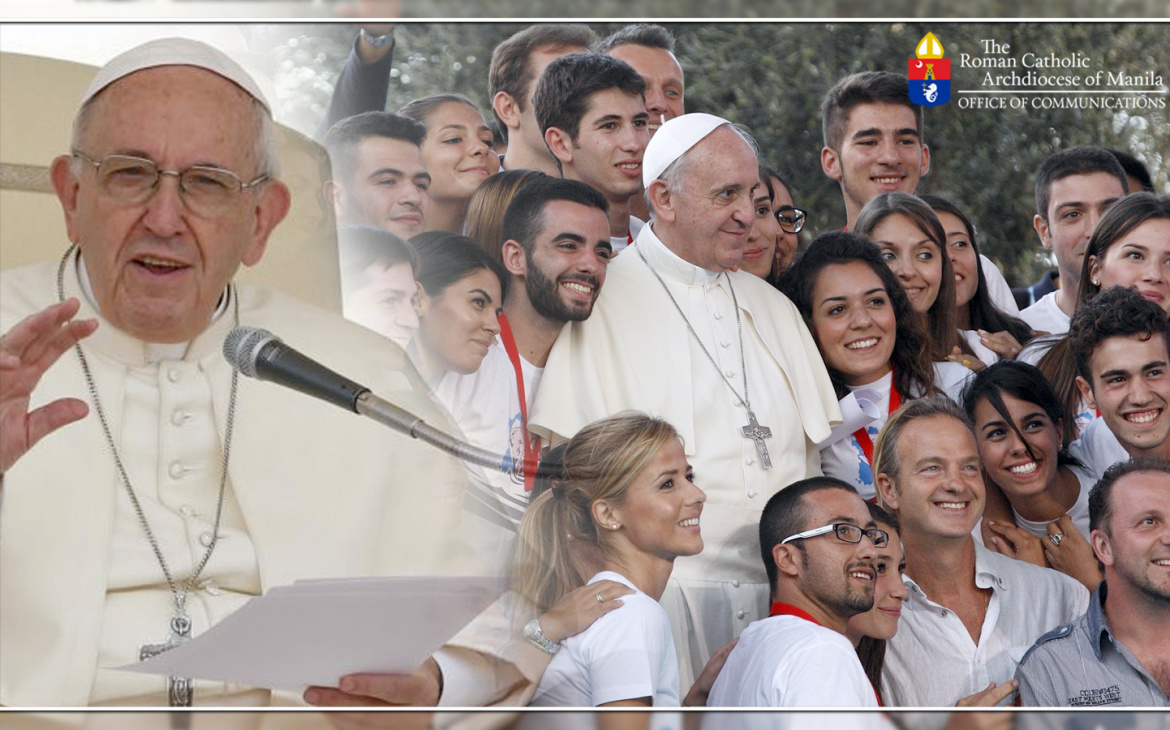 His Holiness Pope Francis emphasized in his message that the youth are the promoters of world peace during the 7th Congress Leader of World and Traditional Religions in Kazakhstan.

Pope Francis believes that the youth will avoid any kind of violence, exploitation, and hoarding of various resources for people’s needs and will promote patriotism.

“Young people are messengers of peace and unity, in the present and in the future. It is they who, more than anyone else, call for peace and respect for the common home of creation,” said Pope Francis.

He first said that his visit to Kazakhstan was to practice fellowship towards community bonding. He then appeals to increase the education of the youth to be shaped into a more developed and binding community.

“Let us put into the hands of the young opportunities for education, not weapons of destruction! And let us listen to them, without being afraid to be challenged by their questions. Above all, let us build a world with them in mind,”

The different religious leaders and youth, according to the Pope, have a great role to play to achieve world peace.

Pope Francis is among the religious leaders who joined the gathering held in Nur Sultan where the theme was “The Role of Leaders of World and Traditional Faiths in the Socio-Spiritual Development of Humanity after the Pandemic”. The purpose of the gathering of religious leaders is to promote interreligious dialogue, peace, and harmony in society. (Fatima Llanza/RCAM-AOC) 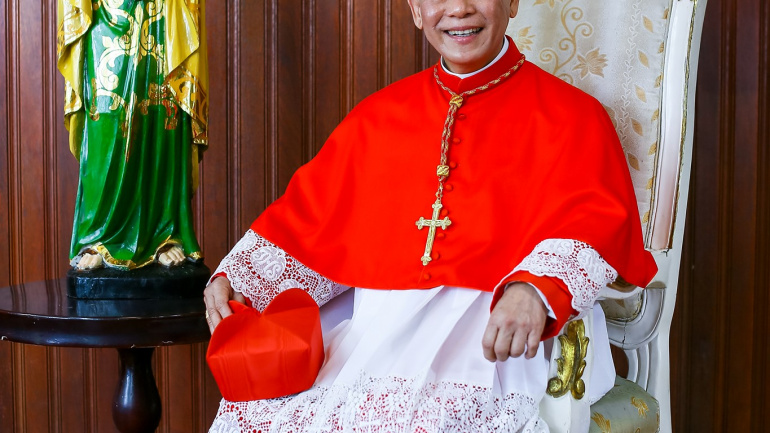 Jheng Prado April 23, 2021
Cardinal Jose Advincula, the newly appointed Archbishop of Manila, warned the public against a fake solicitation letter from the Archdiocese of Capiz asking for donations for the installation of the Cardinal. According to Veritas News, Cardinal Advincula said that… 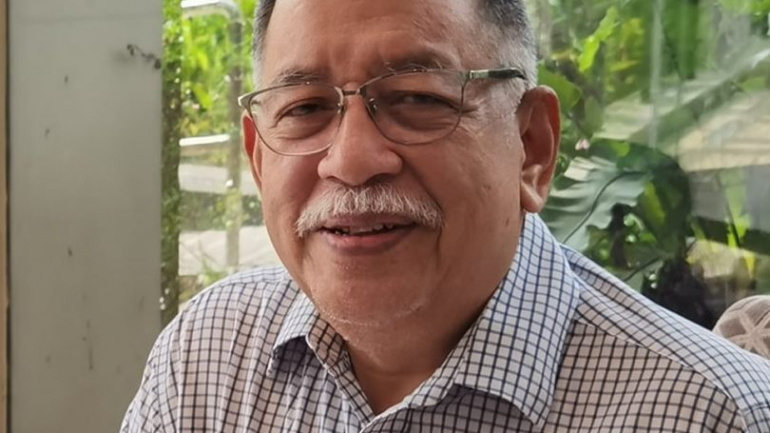 Carmelo “Melo” Acuna, former station manager of Radio Veritas, passed away on Friday, August 27, 2021, due to the coronavirus at the Quezon City General Hospital at 2:30 a.m. He was 64. “My husband Melo Acuna joined his creator…