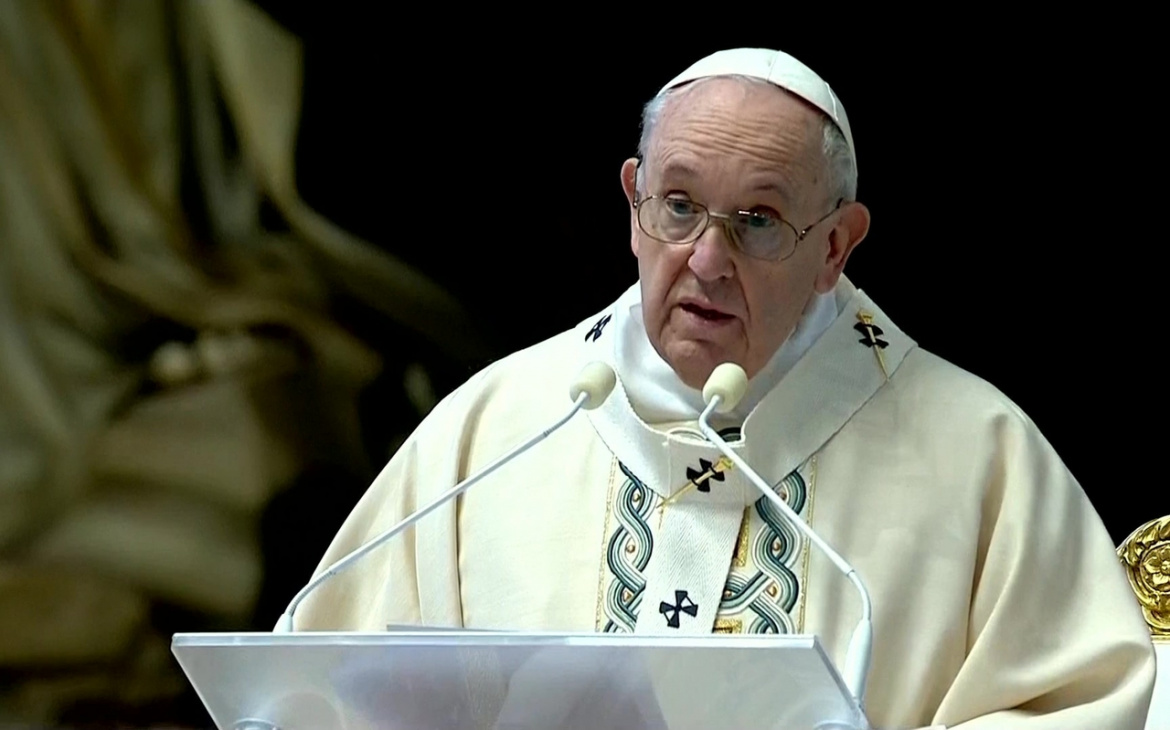 His Holiness Pope Francis expressed his gratitude to the lay faithful, clergy and the religious who have been praying for his recovery after undergoing an operation last July 4.

“Pope Francis is touched by the many messages and the affection received in these days, and expresses his gratitude for the closeness and prayer,” Matteo Bruni, spokesperson of the Holy See Press Office, said on behalf of the Pope.

Bruni added that the Holy Father postponed temporarily the infusion therapy being provided to him at the same time he was able to eat well for the past three days of his recovering stage at the Gemelli University Hospital in Rome.

According to the results of the recent examination which was done, Bruni shared to the public that the Supreme Pontiff was confirmed to have ‘severe diverticular stenosis with signs of sclerosing diverticulitis’

The operation for colon diverticulitis lasted for three hours which also included hemicolectomy, a surgery performed to a certain part of the large intestine to which ends are joined with no impact to the patient’s digestion.

As of today, this is the first major operation of Pope Francis since the start of his Pontificate. Two years earlier, the Pope had a cataract operation.

The Holy Father is expected to stay at the Gemelli University Hospital for seven days to fully recover from the operation. (Hazel Boquiren/RCAM-AOC | Photo from Rome Reports) 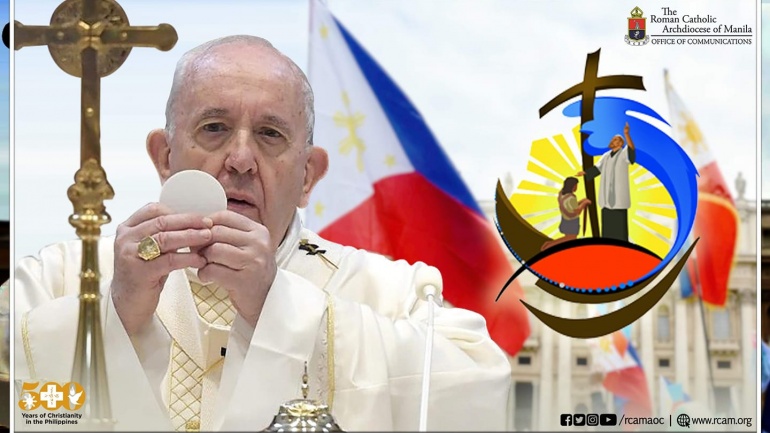 Jheng Prado March 3, 2021
On March 14, 2021, His Holiness Pope Francis will lead the celebration of the Holy Eucharist at St. Peter’s Basilica in Rome, Italy, at 10 in the morning, in celebration of the 500 Years of the arrival of Christianity… 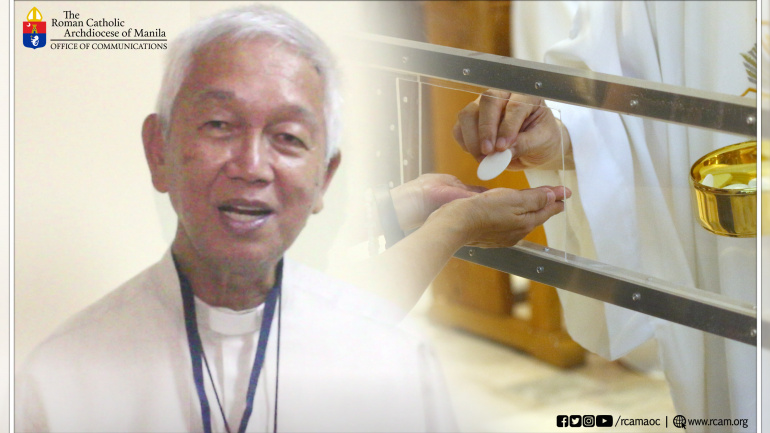 As COVID-19 restrictions continue to ease in most parts of the Philippines, Taytay Vicar Apostolic Broderick Pabillo has urged the Catholic faithful to experience the real presence of Jesus through attending the Holy Mass inside the church. Bishop Pabillo,…