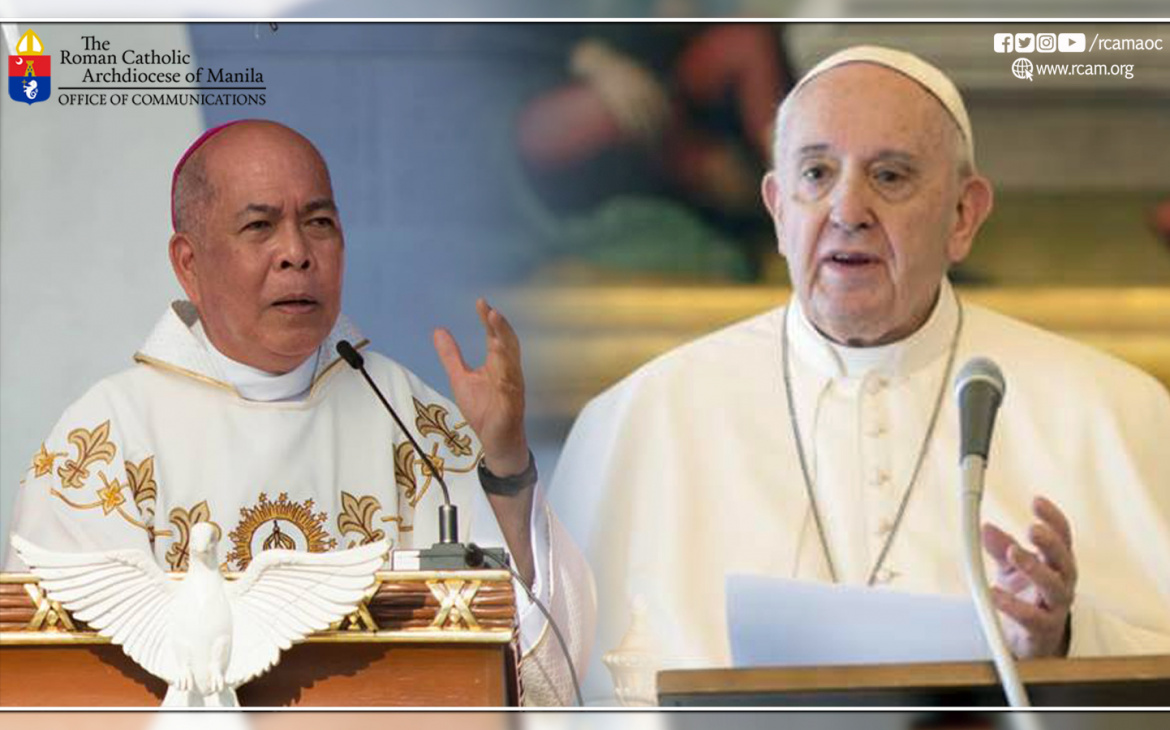 His Holiness Pope Francis has reappointed Davao Archbishop Romulo Valles as member of the Congregation for Divine Worship and the Discipline of the Sacraments (CDW).

According to CBCP News, the reappointment of Archbishop Valles was conveyed by the Vatican’s Secretariat of State to Archbishop Arthur Roche, prefect of the Vatican department, on March 18.

The CBCP News further added the former CBCP President received his reappointment on March 29 but the Davao archdiocese only made it public on April 17.

The Vatican’s divine worship office handles matters regarding the liturgical dimensions of Church life, particularly in matters of fostering and safeguarding the discipline and proper celebration of the liturgy.

In his letter to Archbishop Roche, Archbishop Valles expressed his surprise at being given another five years to serve in the dicastery.

In accepting the appointment, he said that “it is a joy to serve the Church in this manner” and to represent the Philippines in the dicastery.

Pope Francis named Archbishop Valles together with 26 other bishops to be members of CDW in October 2016.

Archbishop Valles also served as chairman of the CBCP Episcopal Commission on Liturgy from 2001 to 2009. (Jheng Prado/RCAM-AOC) 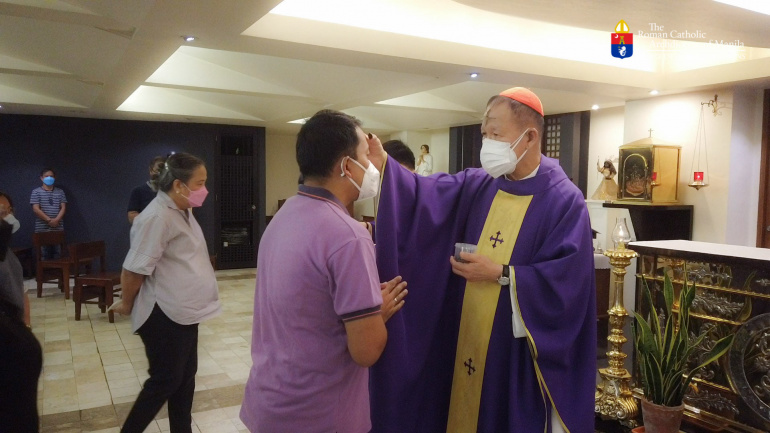 Manila Archbishop Jose F. Cardinal Advincula celebrated Ash Wednesday Mass at the Arzobispado de Manila chapel in Intramuros on March 2, 2022, at 8:30 in the morning to mark the beginning of the Season of Lent. “Today, Ash Wednesday… 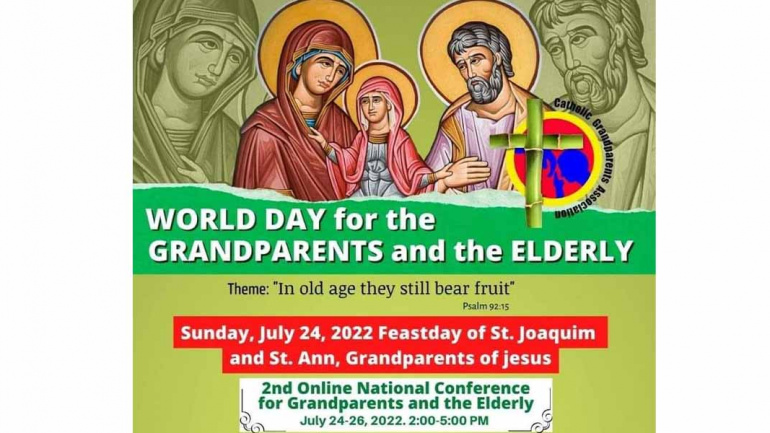 The Catholic Grandparents Association of the Philippines invites everyone to participate in the 2nd Online National Conference for Grandparents and the Elderly on July 24 to 26, 2022. The said activity is part of the commemoration of the 2022…