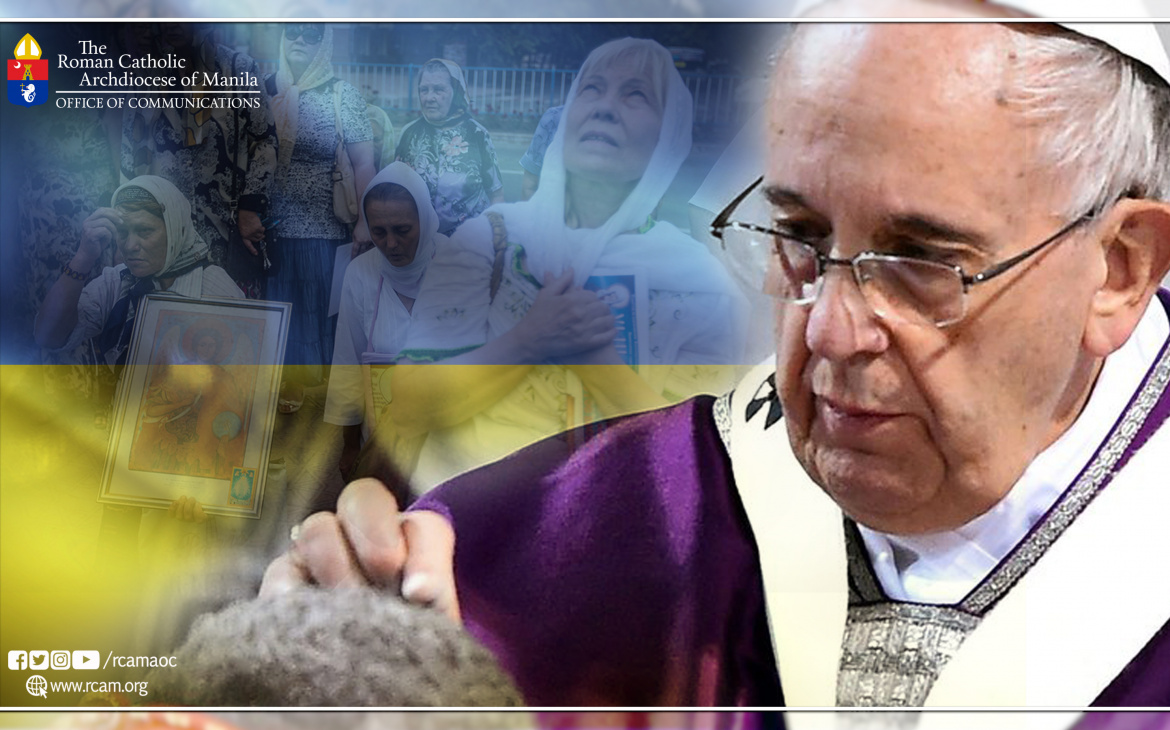 At his public audience in the Vatican last February 23, 2022, the Holy Father Pope Francis made a heartfelt appeal to the faithful for peace in Ukraine and declared March 2, Ash Wednesday – “a day of prayer for fasting and peace.”

“And now, I would like to appeal to everyone, believers and non-believers alike. Jesus taught us that the diabolical evil of violence is answered with the weapons of God, with prayer and fasting,” Pope Francis said.

“I invite everyone to make next March 2, Ash Wednesday, a day of fasting for peace. I encourage believers in a special way to devote themselves intensely to prayer and fasting on that day. May the Queen of Peace preserve the world from the madness of war,” he added.

According to the Catholic News Agency (CAN), Pope Francis made the appeal after Vladimir Putin, Russian President announced in a televised address on February 21, 2022, that “he would recognize the breakaway Ukrainian regions of Lugansk and Donetsk as independent entities. The regions, which are run by Russian-backed separatists, include land currently held by the Ukrainian armed forces”.

“Despite the diplomatic efforts over the past few weeks, increasingly alarming scenarios are opening up. Like me, many people throughout the world are feeling anguish and concern. Once again the peace of all is threatened by partisan interests,” Pope Francis said.

“I would like all those who have the political responsibility to make a serious examination of conscience before God, who is the God of peace and not of war … He wants us to be brothers and not enemies. I pray that all parties involved will refrain from any action that will cause even more suffering for people, destabilizing coexistence among nations and undermining international law,” he added. 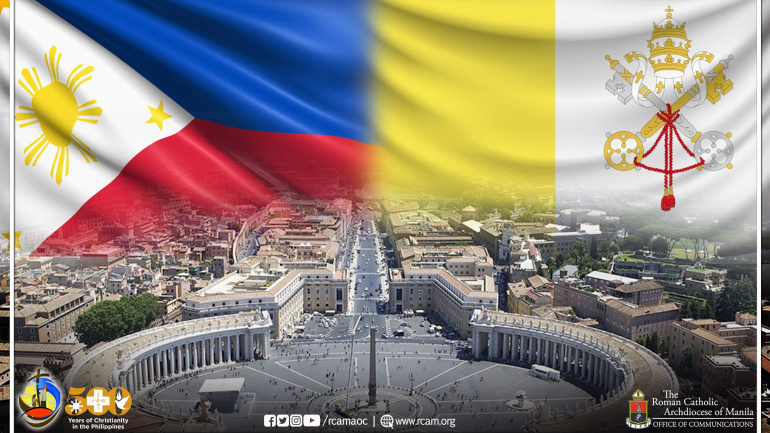 Jheng Prado April 10, 2021
On Thursday, April 8, 2021, the Philippines and the Holy See marked the 70th anniversary of diplomatic relations through a virtual celebration. Grace Relucio-Princesa, outgoing Philippine ambassador to the Holy See  reaffirmed the nation’s commitment to further strengthen the… 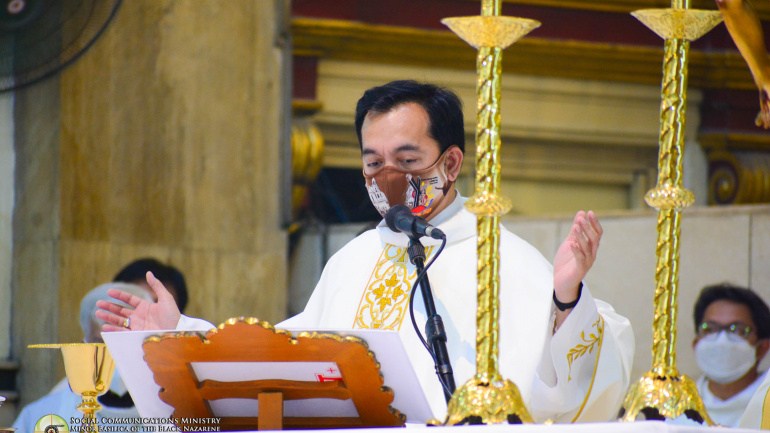 June 1 Penitential Walk “for priests only”

June 1 Penitential Walk “for priests only”