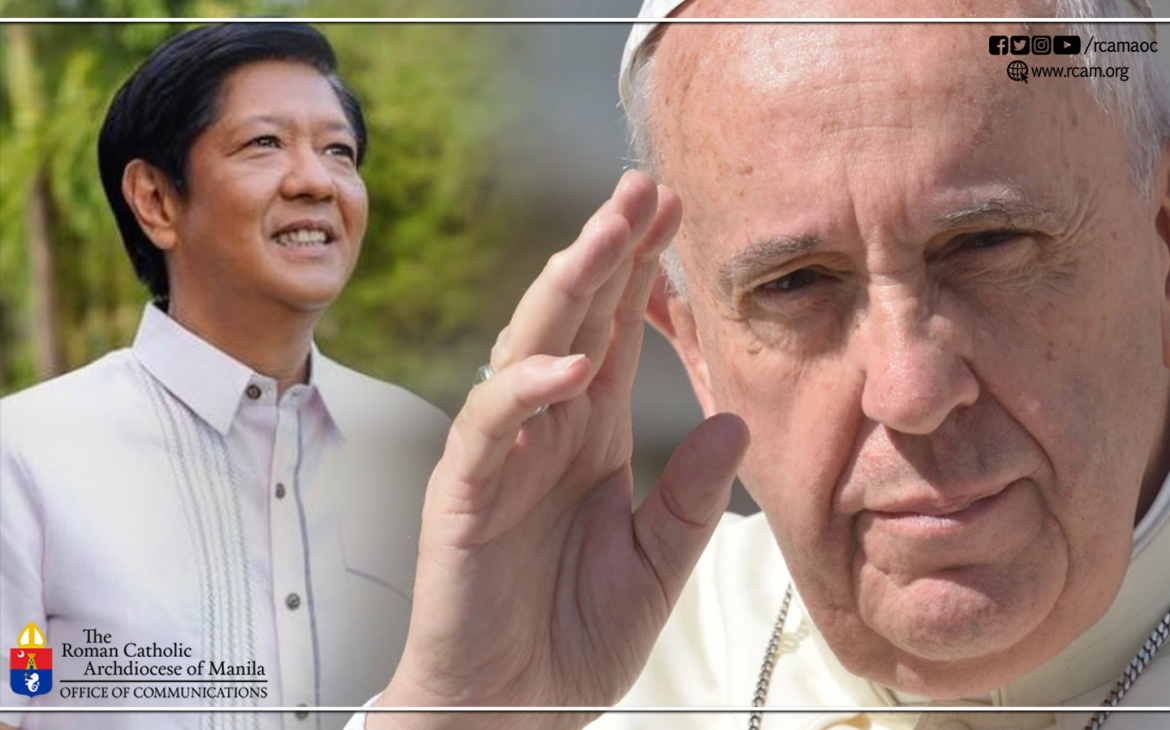 His Holiness Pope Francis extended his congratulations to Ferdinand “BongBong” Marcos, Jr. as the 17th President of the Philippines ahead of his inauguration.

“I send my congratulations and cordial wishes to Your Excellency as you begin your mandate as the President of the Republic,” according to the message sent through Archbishop Charles John Brown, Papal Nuncio to the Philippines.

The Holy Father also assured Mr. Marcos Jr. of his prayers as he leads and governs more than one hundred million Filipinos.

“In assuring you of my prayers that you will be sustained in wisdom and strength, I invoke Almighty God’s blessings of peace and prosperity upon the nation,” said Pope Francis.

In a courtesy call held last June 10, 2022, Archbishop Brown and Mr. Marcos Jr. met and discussed how the church and the state will work together to further strengthen their relationship.

On June 30, 2022, Mr. Marcos Jr. was formally sworn in as the next president of the Philippines for the next six years. His inauguration was held at the National Museum, at 12 noon. He was sworn in by Supreme Court Chief Justice Alexander Gesmundo. (Jheng Prado/RCAM-AOC) 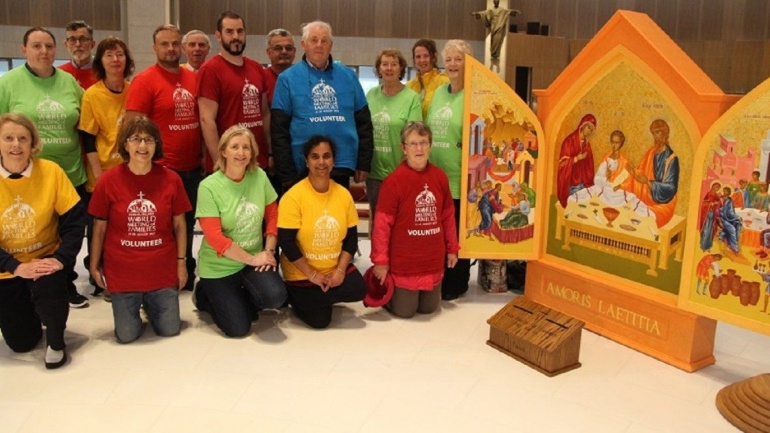 “Our Daily Love” to celebrate anniversary of Amoris Laetitia

“Our Daily Love” to celebrate anniversary of Amoris Laetitia

Jheng Prado March 12, 2021
On March 19, 2021, an online event entitled “Our Daily Love” will celebrate five years since the publication of the Apostolic Exhortation Amoris Laetitia on the beauty and joy of love in the family. The online event is spearheaded… 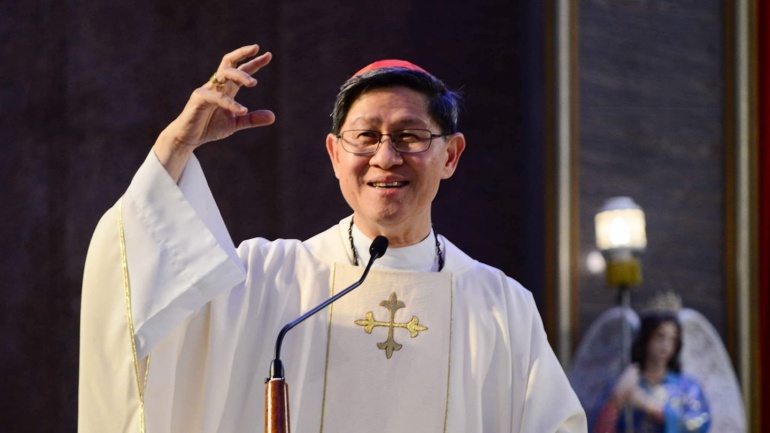 Jheng Prado February 21, 2021
His Eminence Luis Antonio G. Cardinal Tagle, Prefect of the Vatican’s Congregation for the Evangelization of Peoples re-echoed Pope Francis’ message to take Lent as a return journey towards the Father. “The Pope’s message for this Lenten Season is…