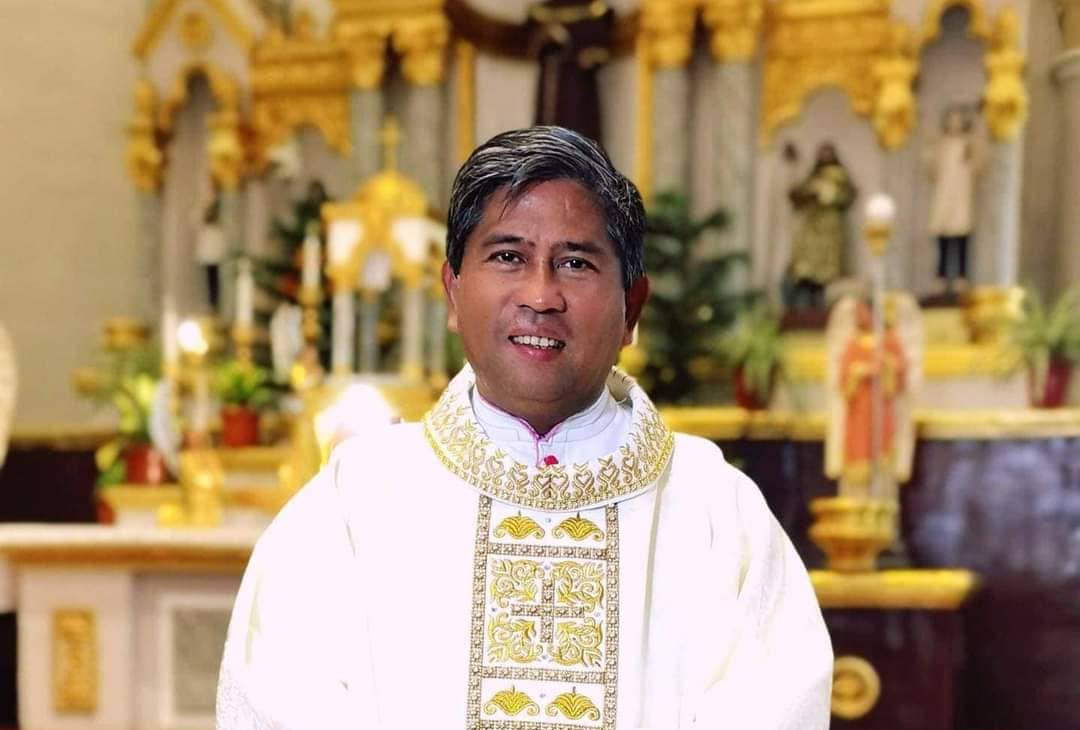 The Holy Father has appointed Msgr. Ruben Labajo as one of the newest bishops of the Roman Catholic Church.

Msgr. Labajo shall serve as auxiliary bishop assisting Cebu Archbishop Jose Palma to administer one of the largest archdioceses in the Philippines and in Asia.

According to the website of the Archdiocese of Cebu, it was Archbishop Palma who broke the news of Msgr. Labajo’s new appointment on June 23 in a gathering of priests and lay faithful at the Archbishop’s Palace.

The bishop-elect has served different parishes in the archdiocese since his ordination on June 10, 1994, until he became the moderator of St. Francis de Assisi Parish in Balamban and one of the Vicars General of Cebu.

He is now one of two current auxiliary bishops of Cebu with Bishop Midyphil Billones who was appointed in 2019.

The Roman Catholic Archdiocese of Cebu has an area of 5,088 km and has a total of 88.5% Catholics as of 2014. It has 164 parishes (including quasi-parishes), 2 mission stations, 5 non-parochial shrines, 1 minor basilica and 2 national shrines. (Lem Leal Santiago/SOCOM-Binondo Church | Photo from Facebook Page of Bishop-elect Ruben Labajo) 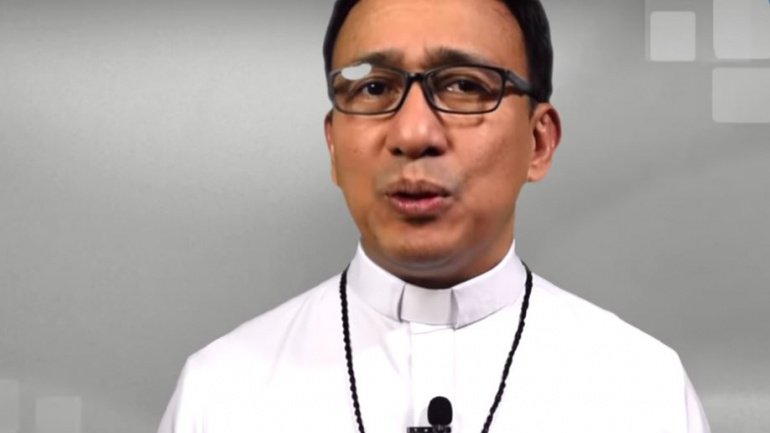 Boac Bishop Marcelino Maralit Jr., Chairman of the Catholic Bishops’Conference of the Philippines Episcopal Commission on Social Communications (CBCP-ECSC) urges the faithful to make use of social media wisely especially in the coming national election in 2022. “Muli ang… 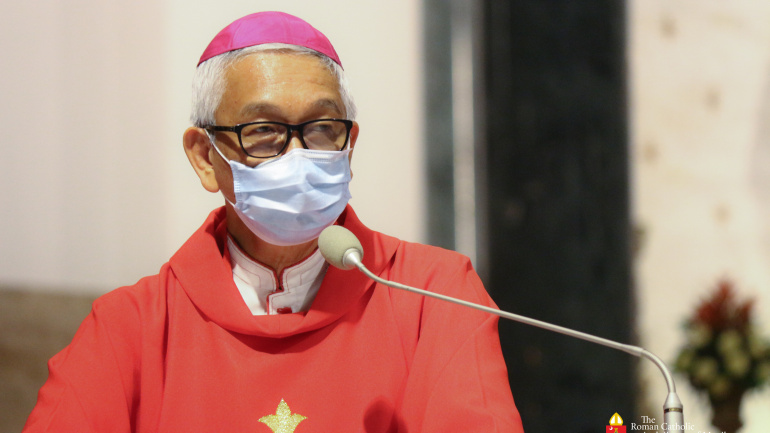 The newly appointed Apostolic Vicar of Taytay in the Province of Palawan,  Bishop Broderick S. Pabillo, is looking forward to visiting and seeing the real situation of the clergy in Taytay. “Ang nilo-look forward ko doon ay yung makita…