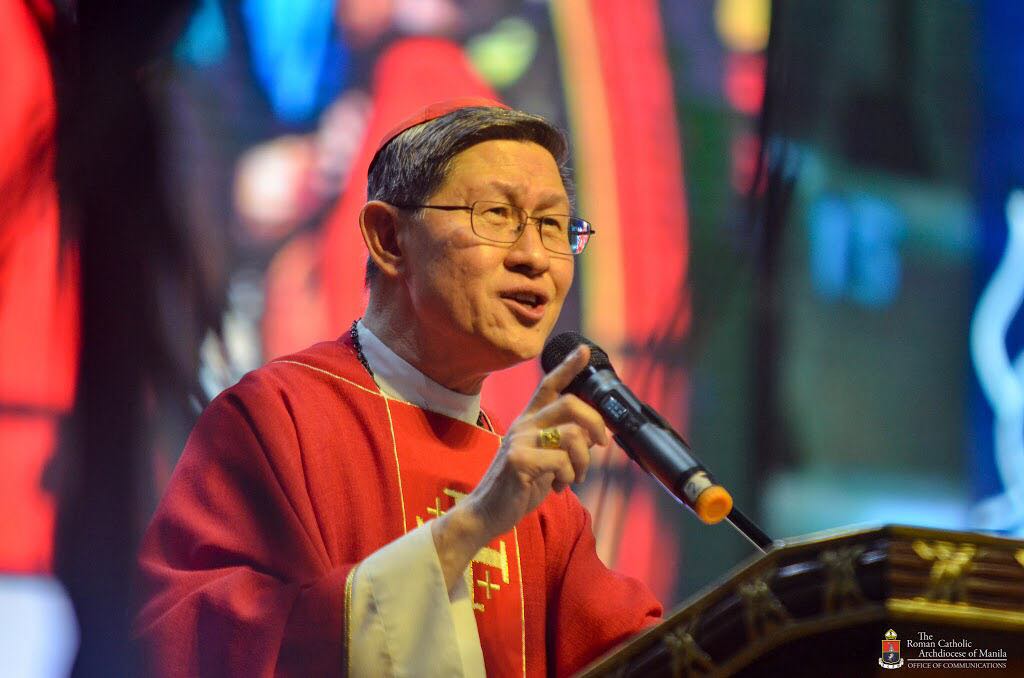 On June 9, 2021, His Holiness Pope Francis has appointed Luis Antonio G. Cardinal Tagle, Prefect of the Vatican’s Congregation for the Evangelization of People as member of Oriental Churches congregation.

The Oriental Churches congregation, according to the Vatican website is mandated “to be in contact with the Oriental Catholic Churches for the sake of assisting their development, protecting their rights and also maintaining whole and entire in the one Catholic Church, alongside the liturgical, disciplinary and spiritual patrimony of the latin rite, the heritage of the various Oriental Christian traditions.”

The congregation is made up of a Cardinal Prefect (who directs and represents it with the help of a Secretary) and 27 Cardinals, one Archbishop and 4 Bishops, designated by the Pope ad quiquennium (for 5 years). Members by right are the Patriarchs and the Major Archbishops of the Oriental Churches and the President of the Pontifical Council for the Promotion of Unity among Christians.

After his appointment as Prefect of the Congregation for the Evangelization of Peoples in December 2019, Cardinal Tagle has also been a member of the Pontifical Council for Interreligious Dialogue and the Administration of the Patrimony of the Apostolic See (APSA). (Jheng Prado/RCAM-AOC | File Photo: Maricara Santos/RCAM-AOC) 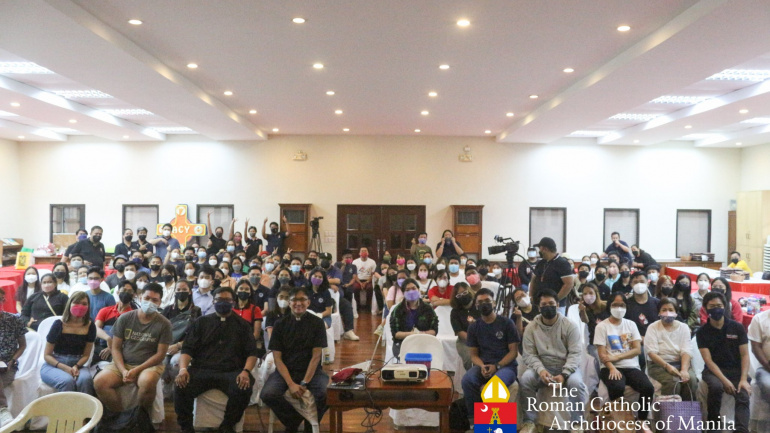 The Archdiocese of Manila Commission on Social Communications held a general assembly to mark the 56th World Communications Day on May 28, 2022, at the San Pedro Calungsod Youth Center in Intramuros, Manila. This was the first time that… 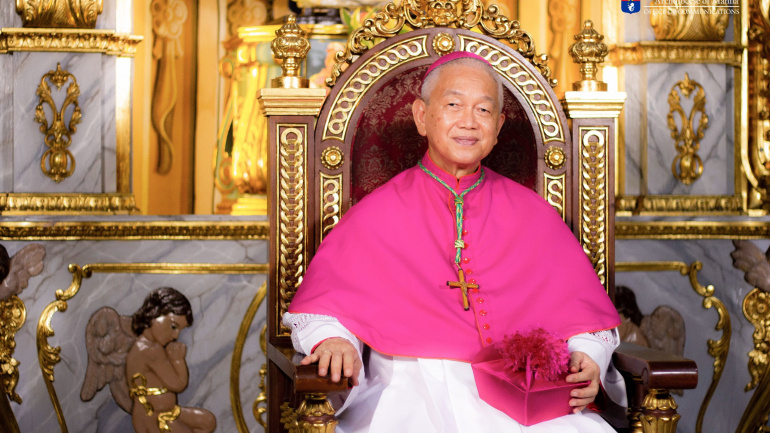 In his Pastoral Message for the faithful, Apostolic Vicar of Taytay, Palawan Bishop Broderick Pabillo encourages families to have a Bible in their homes and read it together as a family. “Hinihikayat ko kayong lahat na magkaroon ng Bibliya…