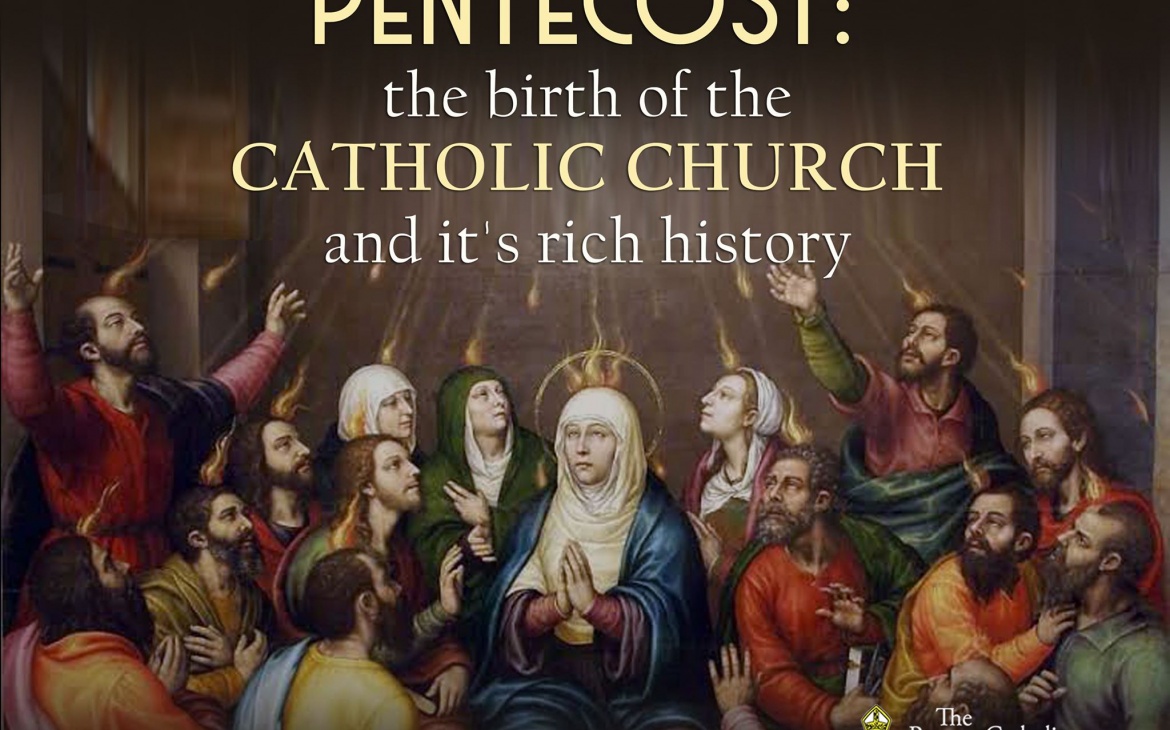 Pentecost: the birth of the Catholic Church and its rich history

For almost 2000 years since 33 AD, the world has undergone a lot of developments for each generation. Man has become more advanced with its technology, new historical findings, and discoveries that have changed the way we think and live.

We have started to progress and develop over time. The history of the Catholic Church is remarkable where it is filled with suffering throughout the course of time. However, it also reigns in triumph and peace.

There came a time in the Church that the lay faithful participate in ‘underground masses’. In the time of the early persecution of Christians, the lay faithful had to keep their faith a secret by conducting religious gatherings amongst the dead and one of the most well-known location is the Catacombs of St. Priscilla.

During this time, the Church has recognized countless number of saints, some of them are being martyred. The notable martyrs were St. Sebastian who was a Soldier from Milan, St. Lawrence who was famously known for being cooked alive, St. Lucy who has been said to have had her eyes removed, and St. Peter who is famously known as the first Pope and leader of the Apostles. The death of these martyrs did not stop the faithful but rather, it gave them strength. Upon their death, their remains were gathered and kept and are considered as Holy Relics which they would venerate as they gathered in the catacombs. Such action proved the death of the martyrs did not destroy the Church but rather it was the foundation of the Church to this day where Christians have been persecuted in countries that do not welcome their faith.

The Ecumenical Councils and the Bible

From Nicea to Trent to Vatican I and Vatican II, Councils were conducted to discuss and finalize the teachings and doctrines of the Church. In these councils, beliefs were solidified such as the two natures of Christ: human, divine and Mary’s Virginity. These councils was a testament to what was happening to the Church at the time where there were confusion on to which was right and the heresies.

With the help of St. Jerome, the Church gained access to understanding the Bible as he translated all of the books to Latin thus calling it the Latin Vulgate or Vulgate. It was only until the Council of Rome in 382 AD that the books were selected and were considered canon and inspired by the Holy Spirit. Christians before never had any access to the Sacred Scripture as it took long for one to be made. They were usually made by monks who would write down word per word to produce a copy thus each Church have only one available bible. With the advancements that have undergone by man, Guttenberg was able to create the first printing press and it was only through this that the faithful were able to have copies of their own Bible.

The Church at Present

Today we see the Church is accessible to every faithful. Churches were being built in places where the Word of God hasn’t reached. We have done movements that solidified the Church in history. Saints have been recognized by the Church by their good deeds and sacrifices they made.

The Church has become a peace maker in times of war and great distress and provider for those who are in need. It is indeed true when the Lord said that He will be with us until the end of time. The Church has been here for almost two millenniums and yet no matter how much effort to put the Church down it remains intact. Empires and civilizations have fall but the Church remains. It is proven by history through the years that the Catholic Church is indeed the one true church established by Christ here on earth. (Hazel Boquiren and Mio Angelo Hermoso/RCAM-AOC) 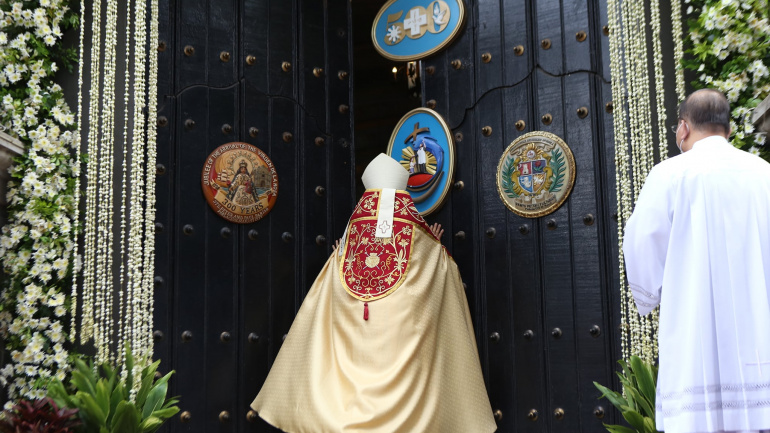 Jheng Prado April 20, 2021
The Parish of Sts. Peter and Paul in Makati has been celebrating momentous and historic milestones in recent years. This began with the 300th year commemoration of the Arrival of the image of their Patroness, the Virgen de la… 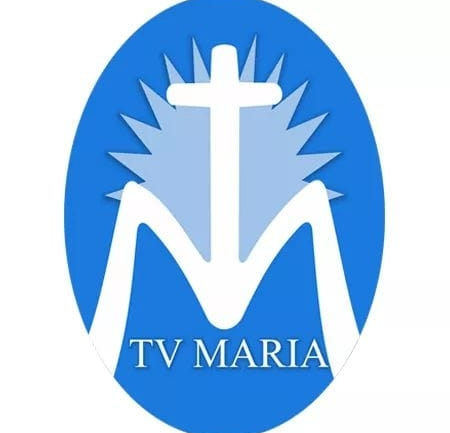 TV Maria, celebrates its 15 years of broadcasting this year 2021, as the Philippines also celebrates the 500 years of Christianity in the nation. TV Maria was created to fulfill the vision of being the Filipino Catholic TV Channel.…