Our Lady of Peace and Good Voyage Parish

The objective of this Website is to promote the Virgin Mary known as the “Birhen ng Delpan, Tundo” or the Our Lady of Peace and Good Voyage of Tondo, Patroness of Delpan, Manila.

Love and respect ourselves in the light of the Gospel values by giving our time and treasures to our community (renewal)
Participate actively as evangelizers by spreading the Good News to our immediate family (reach out)
Be models of service to others by imitating the Blessed Virgin willingly, humbly, joyfully (recruitment)

We, at our Lady of Peace and Good Voyage Parish, Delpan, Tondo, Manila envision ourselves as a God-fearing and Church-oriented Catholic Community: committed to Integral Christian Maturity while journeying (paglalakbay) as Disciples of Jesus Christ in love and peace (kapayapaan) together with Mary our Patroness. 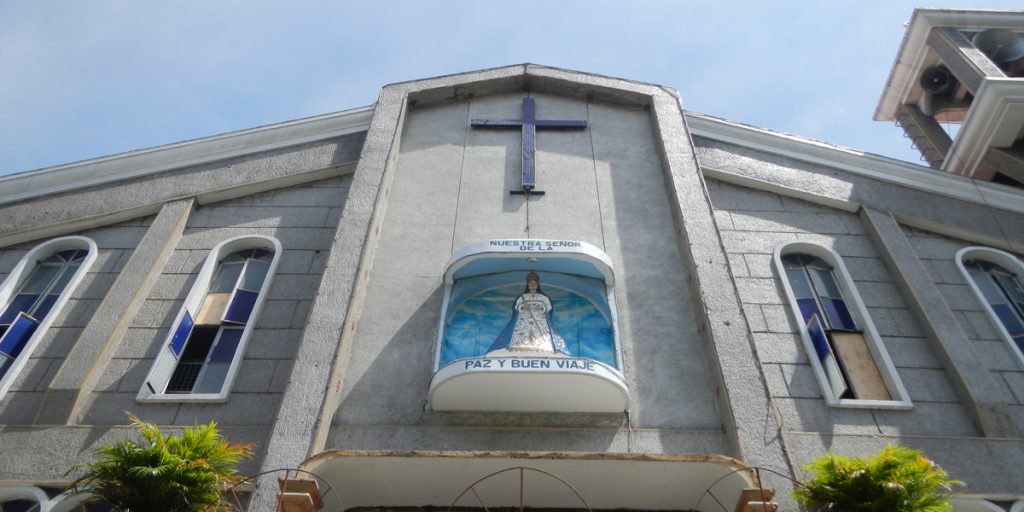 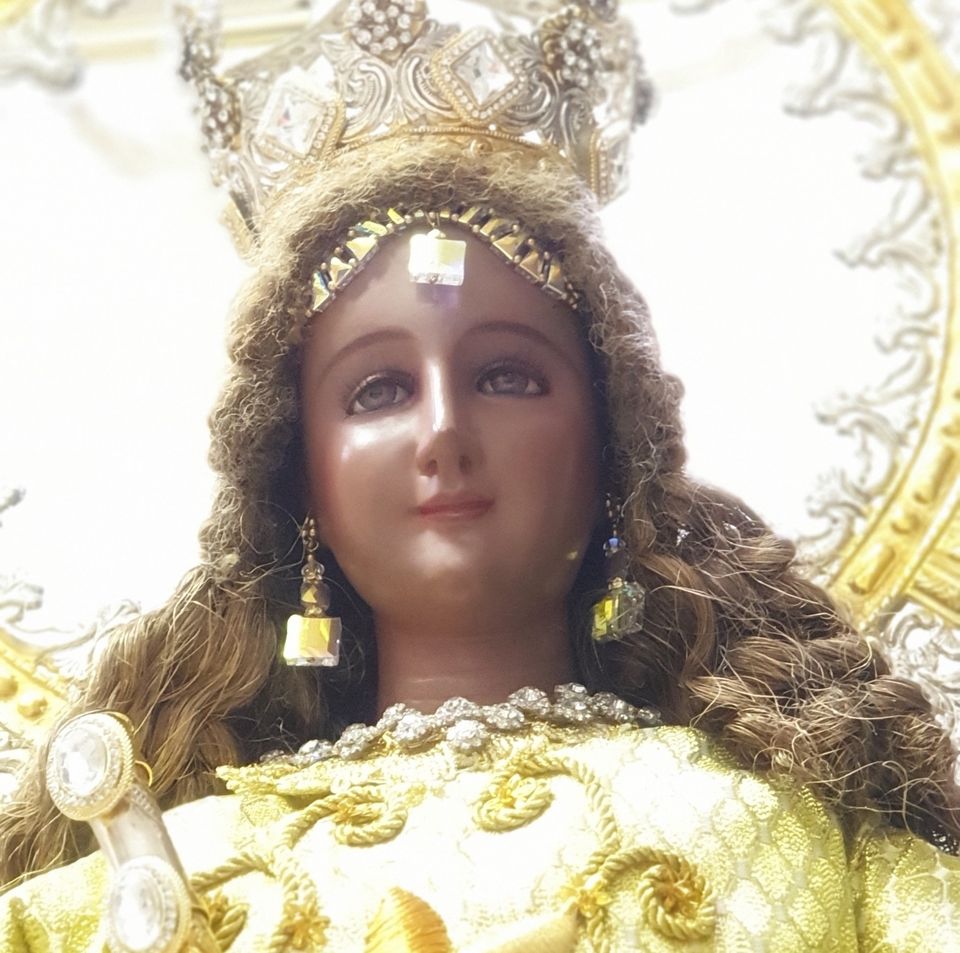 The Parish of Our Lady of Peace and Good Voyage in Tondo, Manila was gifted with a truly colorful history by no less than two Papal Visits, the first late Pope Paul VI on November 30 1970 and the second by Pope John Paul II on February 18 1981. It was, in fact, Pope Paul VI together with the late Archbishop Rufino Cardinal Santos who officially erected the parish on March 16 1971. As early as 1970, the Holy Father knew already that the Sto Niño Parish was so extensive and that the task of attending to the spiritual needs of its parishioners was difficult and of such enormous proportion to cope with. Then the Holy See and the Archdiocese of Manila initiated the plan to divide the Sto. Niño Parish into four different parishes namely: the San Pablo Parish in the Vitas and Velasquez Area, the Don Bosco Parish in Barrio Magsaysay, the former Sto Niño Parish, and the Parish of Our Lady of Peace and Good Voyage encompassing Barrio Fugoso, San Antonio 1 and 2, Sandigo, Slip-zero, Luzviminda Village, Dulo Puting Bato and the North Harbor area which lend a measure of relevance to the name given the parish.