HomeAll PostsNews and EventsOur Lady of the Abandoned Parish now a... 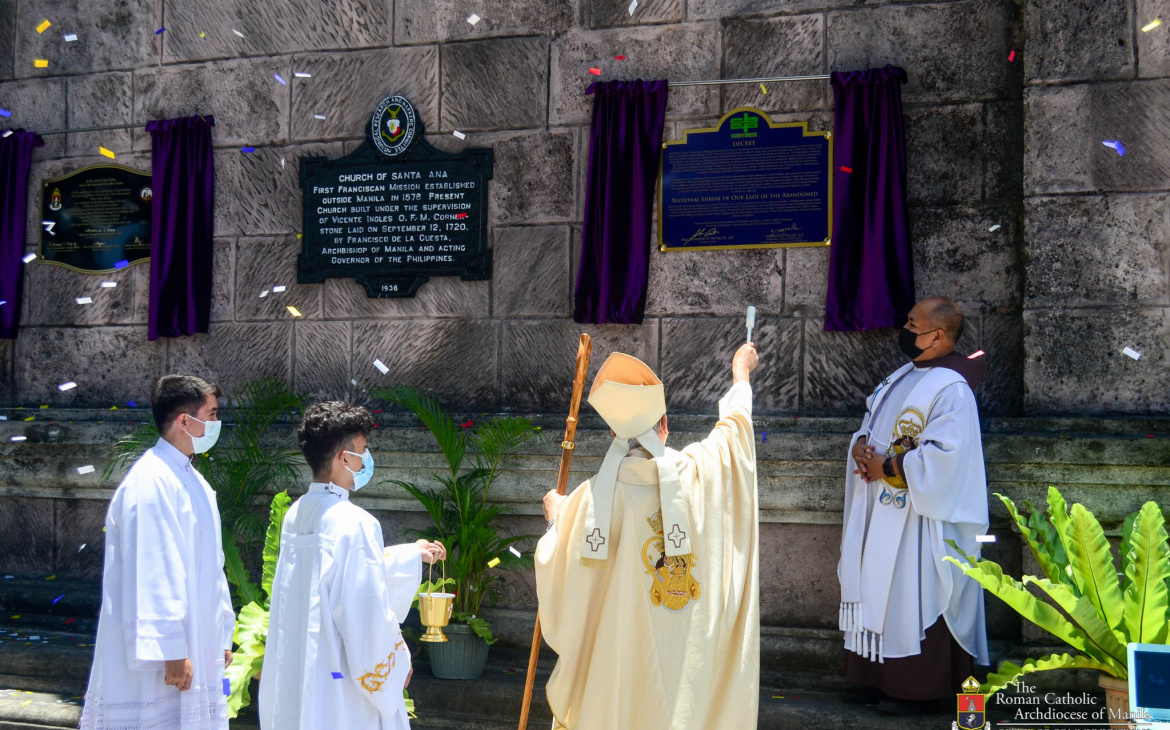 Most Rev. Broderick S. Pabillo, D.D., Manila Apostolic Administrator led the solemn declaration of Santa Ana Church (Our Lady of the Abandoned) as a new National Shrine on May 12, 2021. The declaration coincided with the parish’s fiesta and was concelebrated by the Franciscan Friars.

In his homily, Bishop Pabillo said that more than a title and honor, a national shrine is a “center of spirituality” the mission of which is to serve beyond the parish community.

The bishop also encouraged the faithful to make Mary, Mother of the Abandoned, a source of inspiration in helping those who are in need.

During the Mass, the offering of Baston de Mando by the former Governor General Rev. Fr. Francisco de la Cuesta, OSA in September 12, 1720, was reenacted. The Baston de Mando is a symbol of power and authority by a Governor-General during the Spanish Colonial period in our country. Baston de Mando is the title conferred to the Our Lady of the Abandoned as the “La Governadora de Manila”.

The Misa Mayor ended with the unveiling of the markers below the bell tower of the church. (Marc Angelo Gopez/SOCOM/National Shrine of Our Lady of the Abandoned | Photo by Maricar Santos/RCAM-AOC) 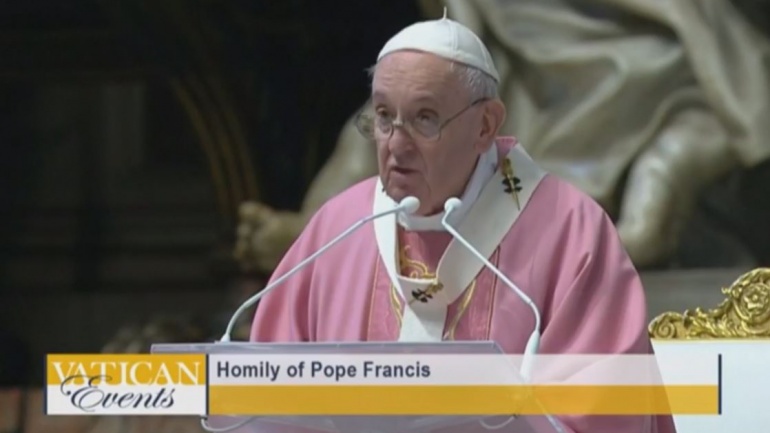 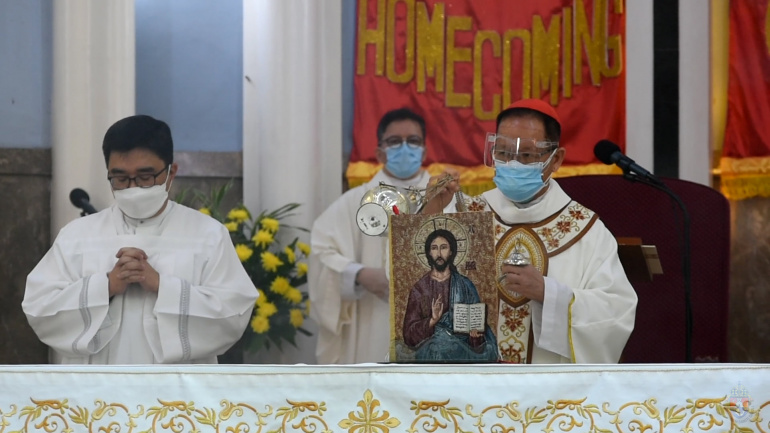