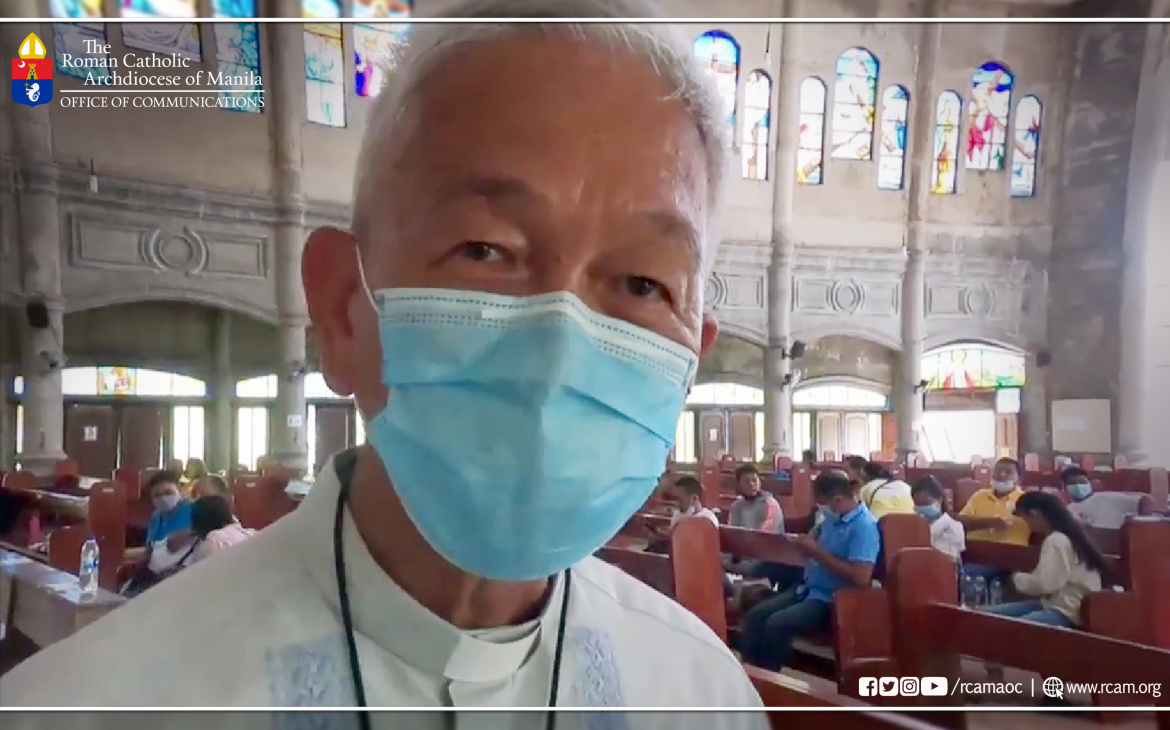 Continue to fight for liberty for common good. This was Taytay Bishop Broderick Pabillo’s message as the Philippines celebrated its 124th Independence Day on Sunday, June 12.

Bishop Pabillo – who also heads the Office of Stewardship of the Catholic Bishops Conference of the Philippines (CBCP) – called on every Filipino to continue praying, preserving, and fighting for freedom and for the good of fellowmen, especially by not simply submitting the freedom to think for and to express what is good and beneficial for the nation.

As we express gratitude to our ancestors and heroes, the Vicar Apostolic of Northern Palawan asked everyone to value our country’s autonomy and civil liberties which became the fruit of the centuries-long battle of Filipino heroes against foreign invaders.

He also reminded Filipinos to never forget the events that led to the uprising against the atrocities during former President Ferdinand Marcos’ imposition of Martial Law which transpired for over a decade.

Independence Day is an annual national holiday in the Philippines observed on June 12, commemorating the declaration of Philippine independence from the Spanish rule in 1898.

It is also known as “Araw ng Kasarinlan” or “Day of Freedom”.  The country celebrates it for 124 years. (Lem Leal Santiago/SOCOM-Binondo Church) 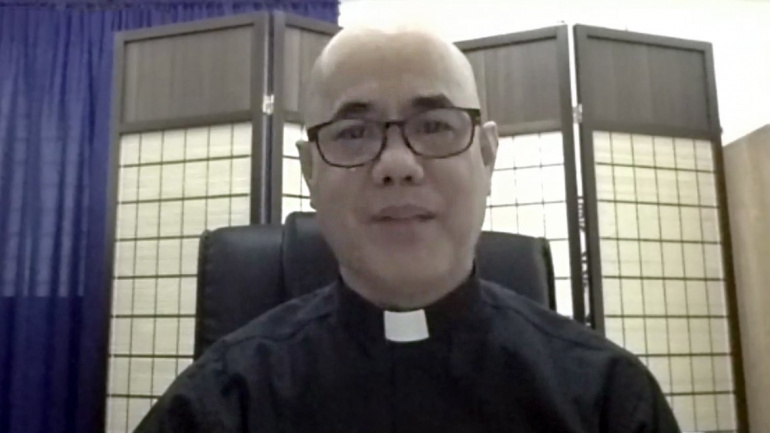 Let us still be Thankful for “Blessings in Disguise” despite Pandemic

Let us still be Thankful for “Blessings in Disguise” despite Pandemic

Jheng Prado April 12, 2021
The Catholic Bishops’ Conference of the Philippines Episcopal Commission on Mission (CBCP-ECM) held a virtual fiesta called Pista ng Pananampalataya at Misyon on April 10, 2021, at 3 pm, in celebration of the 500 years of the arrival of… 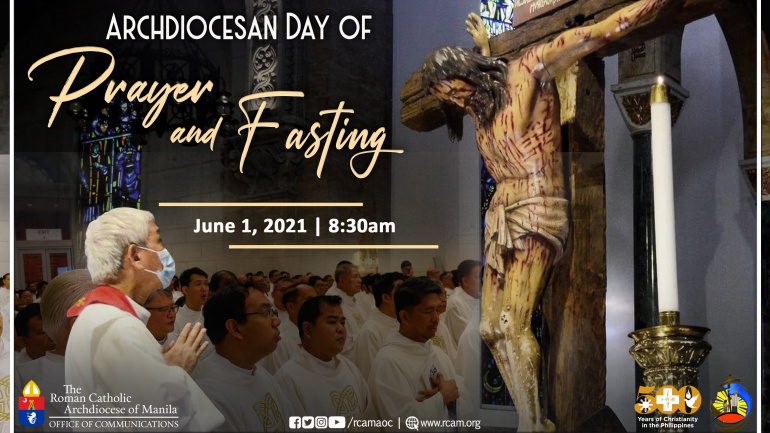 The priests in the Archdiocese of Manila will gather on June 1, 2021, at 8:30 in the morning for a penitential walk from Quiapo Church to Sta. Cruz Church as act of imploring for God’s mercy for the end…