Parish of the Roman Catholic Archdiocese of Manila.
Vicariate of Sto.Ñino de Tondo. 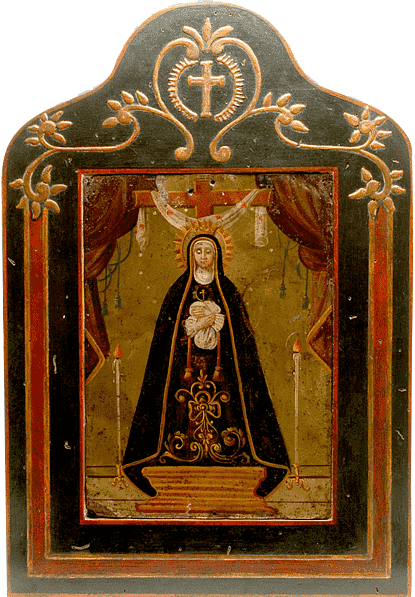 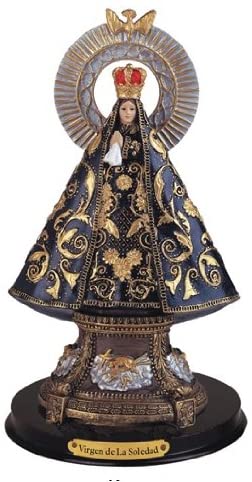 Wednesday 6:00 am and 6:00pm (With novena to the Mother of Perpetual Help)

Friday 6:00am (except on first Friday of the month which will have an Exposition of the Blessed Sacrament at 6:00pm)

The newborn parish was a single chapel of Sto Niño de Tondo, belongs to the Parish of San Lorenzo Riuz in Binondo, Manila before it was appointed as a community on July 16 2009 by Manila Archbishop Gaudencio Cardinal Rosales, and he appointed Rev. Fr. Benjamin Jugueta Jr. as first pastor. The new parish boundary, according to the Decree of Erection, stated the folowing areas of Binondo:  MICT road to Claro M. Recto Ave until Canal del Reina in the north; Southward through Canal dela Reina and Estero de Binondo up to Lavezares street in the east; Westward through Lavezares St (Southern limit of Brgy. 271) and southward through Ascuncion and Numancia Sts. until Pasig River in the South, and Pasig River northward through NICT road and Claro M. Recto Ave in the West. It comprised the barangays of Zone 25, namely, Barangays 268, 269, 270271, 272, 273, 274, 275, 276, 283, 284, 285, 286 and Parola Compond. Their yearly feast of the Blessed Mother is January 1, and their parish dedication is on July 16. On July 16 2014, the parish celebrated their 5th Jubilee of God’s grace by offering themselves at the Solemn mass concelebrated by Manila Archbishop Luis Antonio G. Cardinal Tagle. 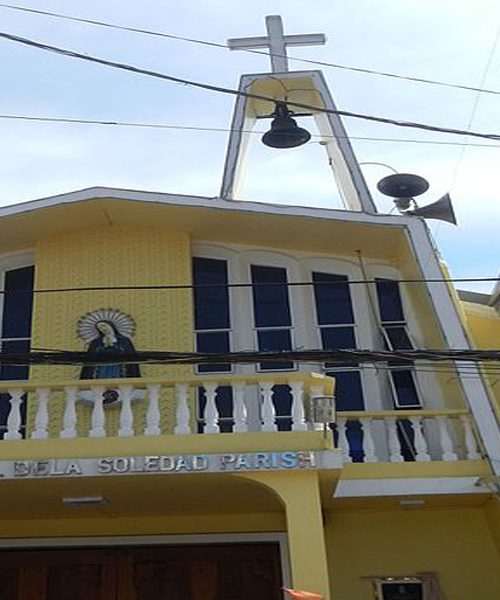 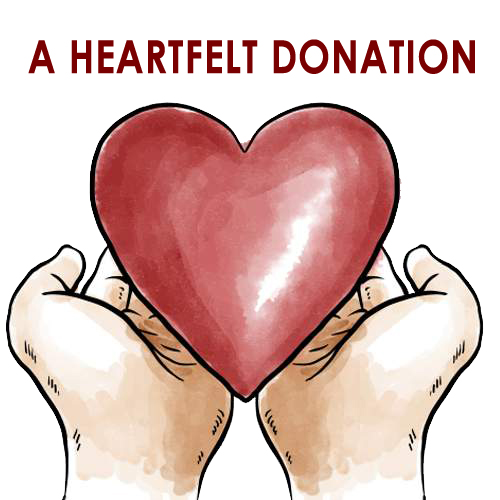