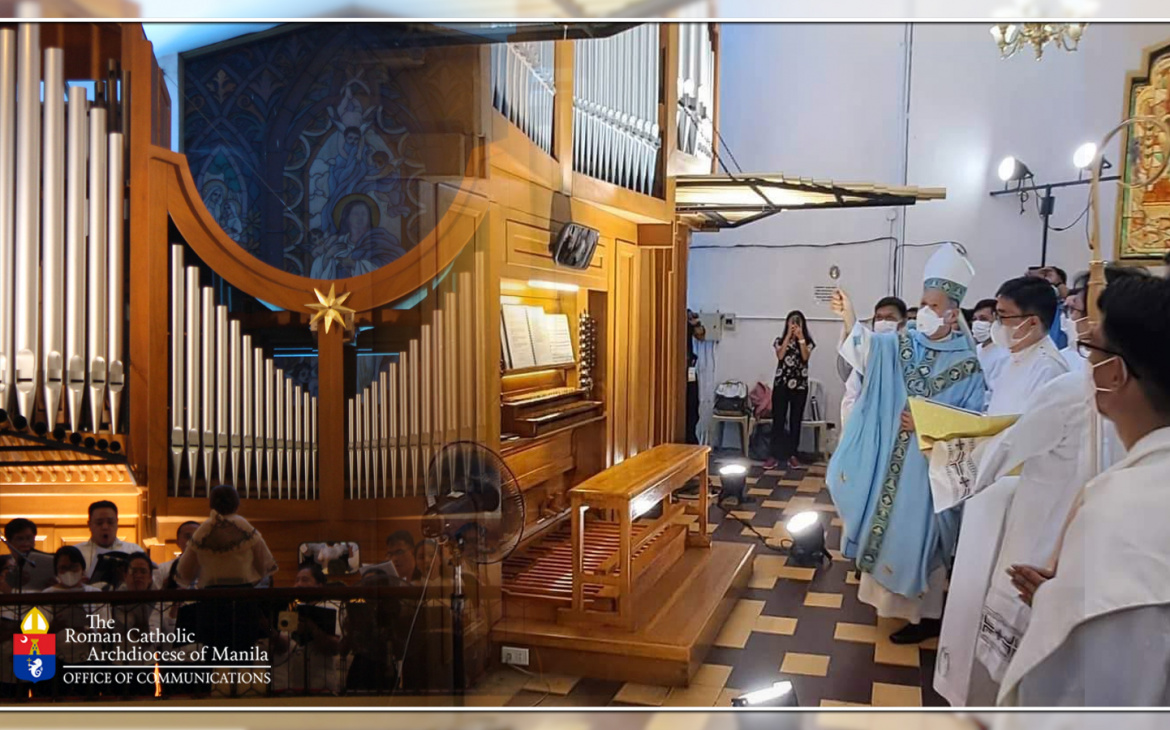 On the feast of the Nativity of Mary last September 8, Jose F. Cardinal Advincula, Archbishop of Manila blessed the newly restored Pipe Organ of the Archdiocesan Shrine of Our Lady of Loreto in Sampaloc, Manila.

According to the Cardinal, the Pipe organ plays an important role to make the worship to God more meaningful.

He also emphasized the pipe organ is a “servant of the liturgy.”

“As servant, it serves.  It does not and should not call attention to itself.  The moment the attention of the faithful is focused more on the pipe organ than on worship, the pipe organ fails in its mission,” he said.

“Through the pipe organ, we are led to actively participate in the liturgy and to wholeheartedly offer our worship to God.

In this way, the beautiful sound of the pipe organ also leads us to an experience of Jesus,” he added.

In 2012, Msgr. Emmanuel V. Sunga, rector and parish priest of Archdiocesan Shrine of Our Lady of Loreta initiated to have the pipe organ undergo restoration from the original electro-pneumatic instrument made by PELS Organ Buildings (Herselt/Alkmaar) for the post-war church built in the early 1950s. The restoration was done by the Diego Cera Organbuilders, Incorported and was blessed by former Archbishop of Manila His Eminence Luis Antonio G. Cardinal Tagle.

In January 2022, some parts of the shrine’s pipe organ were temporarily removed by Diego Cera Organbuilders, Inc. for the needed electrical to mechanical enhancements. Also included in the enhancements were the installation of new pipes and the noticeable zimbelstern gracing the organ’s inverted arch at the center. The star of the zimbelstern (which rotates when the bells are sounded) symbolizes Mary, the Star of the Sea, our sure way to Jesus.

The Archdiocesan Shrine of Our Lady of Loreto is also called the Sampaloc Church (or Simbahan ng Sampaloc). It is a Roman Catholic Church located along Figueras Street (formerly Bustillos) in Sampaloc, Manila. The church is named after and dedicated to the Virgin Mary and her pilgrimage site in Loreto, Italy.

The church was first built in 1613 by the Franciscans under Father Blas de la Madre de Dios, the Provincial Father of the Philippine Franciscan mission. The church was reconstructed twice in 1640, as a result of Chinese revolt in 1639, and in 1666, after a damage from an earthquake in 1645. The church was also affected by the 1880 earthquake. In 1945, during the Battle of Manila, the church was completely destroyed. It was rebuilt in 1958, and was rededicated to the Our Lady of Loreto. It was elevated to the status of archdiocesan shrine by the Archdiocese of Manila on December 5, 2002. (Jheng Prado/RCAM-AOC/RCAM-AOC) 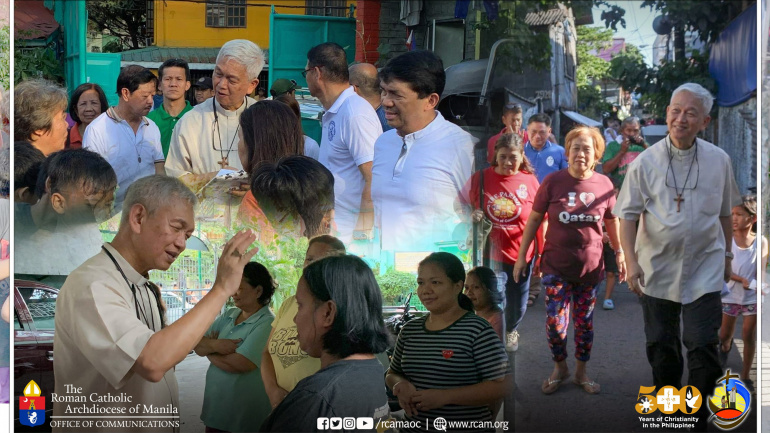 Chairman of CBCP-Episcopal Commission on Laity, Bishop Broderick Pabillo, emphasized that the laity should actively take part in the work of spreading the Light of Christ. The Couples for Christ has recently conducted a webinar entitled, ‘Responsible Christian Citizenship’… 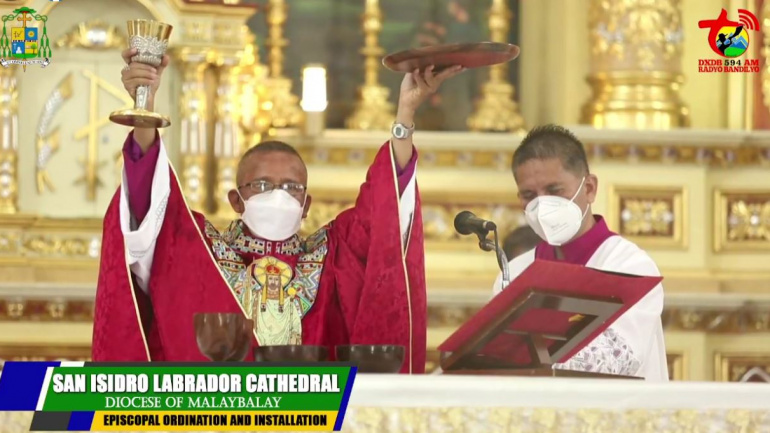 Most Rev. Noel P. Pedregosa was ordained and installed as the new bishop of Malaybay in Bukidnon on September 14 at 9:00 am at the San Isidro Labrador Cathedral. In his homily during his first mass as bishop, he…