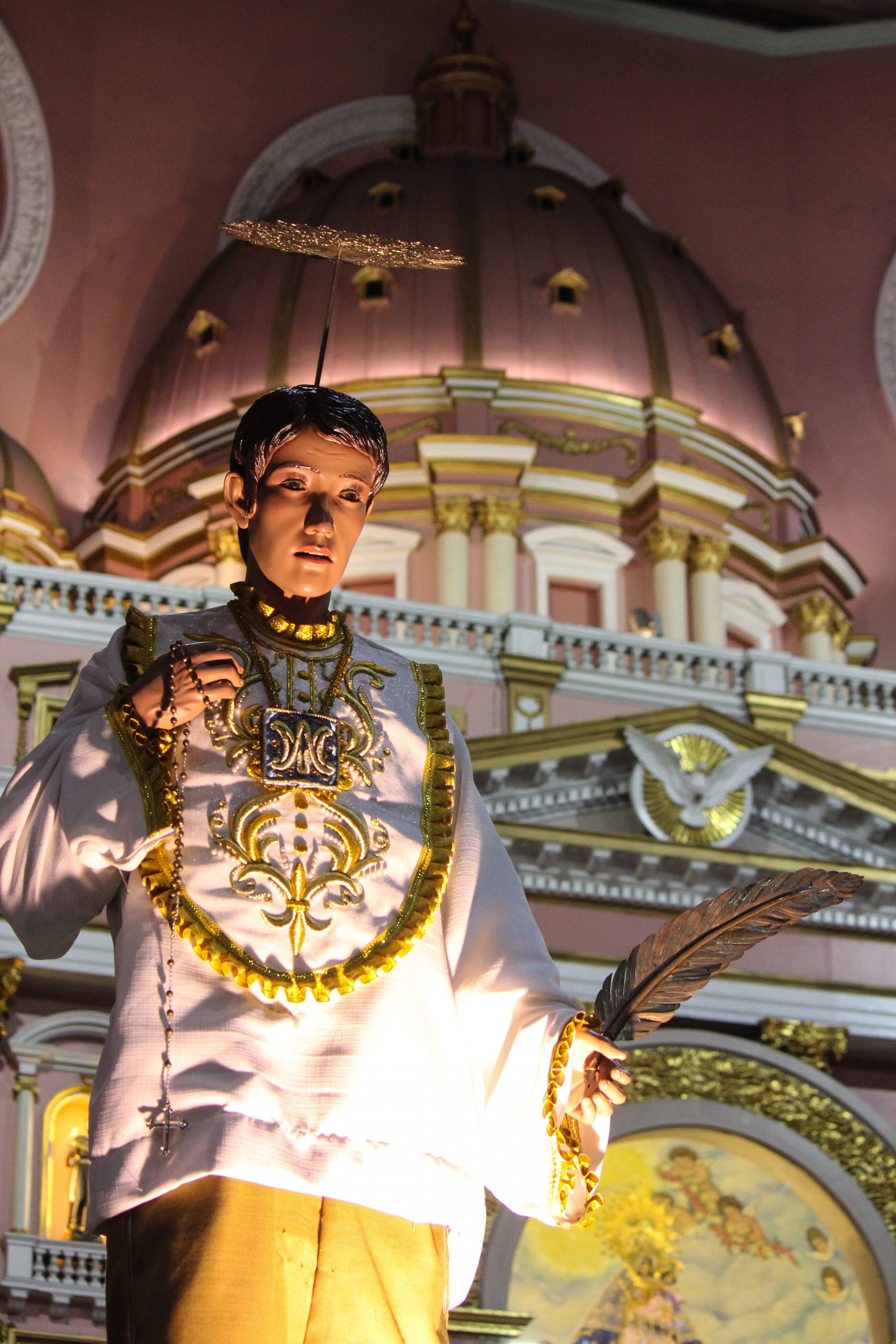 Lorenzo Ruiz is the first Filipino saint. He is also the first Filipino martyred for the Christian Faith. Lorenzo Ruiz was a layman, married, and had two sons and a daughter. Born in Binondo, Manila, about 1600’s, he was educated in the school of the Dominicans there. He served as an altar boy and later was a helper and clerk-sacristan in the church of Binondo. He was a member of the Confraternity of the Rosary. He made his living probably as a calligrapher, one who renders documents in beautiful penmanship for private or official use. To be sure, that work denoted an accomplished and educated person, especially at a time when many an illustrious personage were far from excelling in this art. An adverse event made him leave the Philippines in 1636. When he was in his late twenties or early thirties, he became involved or was accused of being involved in a criminal case, the circumstances of which are far from clear. Whether he was involved or not, one thing was clear, he was afraid that, as a consequence of a trial or mistrial, he might be given a death sentence. Upon landing in Japan where Christians were being persecuted, he was arrested and imprisoned together with his companions. He underwent inhuman tortures and valiantly confessed his Christian Faith. Refusing to renounce his Faith, he told his executioner that he was ready to die for God and give himself for many thousands of lives if he had them. On September 27, 1637, he was hung from a gallows by his feet, his body falling into a pit. After two days of agony, he died of bleeding and suffocation. His body was cremated and the ashes thrown into the sea. He and fifteen companions, martyred in the same persecution, were beatified by Pope John Paul II in Manila on February 18, 1981 and elevated to full honors of the altar by canonization on October 18, 1987 in Rome. Their feast day is on September 28th.

You can use a few enticing words and flaunt your capabilities that will attract future clients and encourage them to hire you right away.

Popularly known as Binondo Church, the Minor Basilica and National Shrine of San Lorenzo Ruiz was established by the Dominicans in 1596 and initially dedicated to Saint Gabriel the Archangel who became Binondo’s patron until the mid-19th century. It is also known as Our Lady of the Most Holy Rosary Parish as it venerates the Blessed Virgin Mary as Binondo’s patroness from the early 1700s up to the present.

Watch our Live Masses & Other Videos 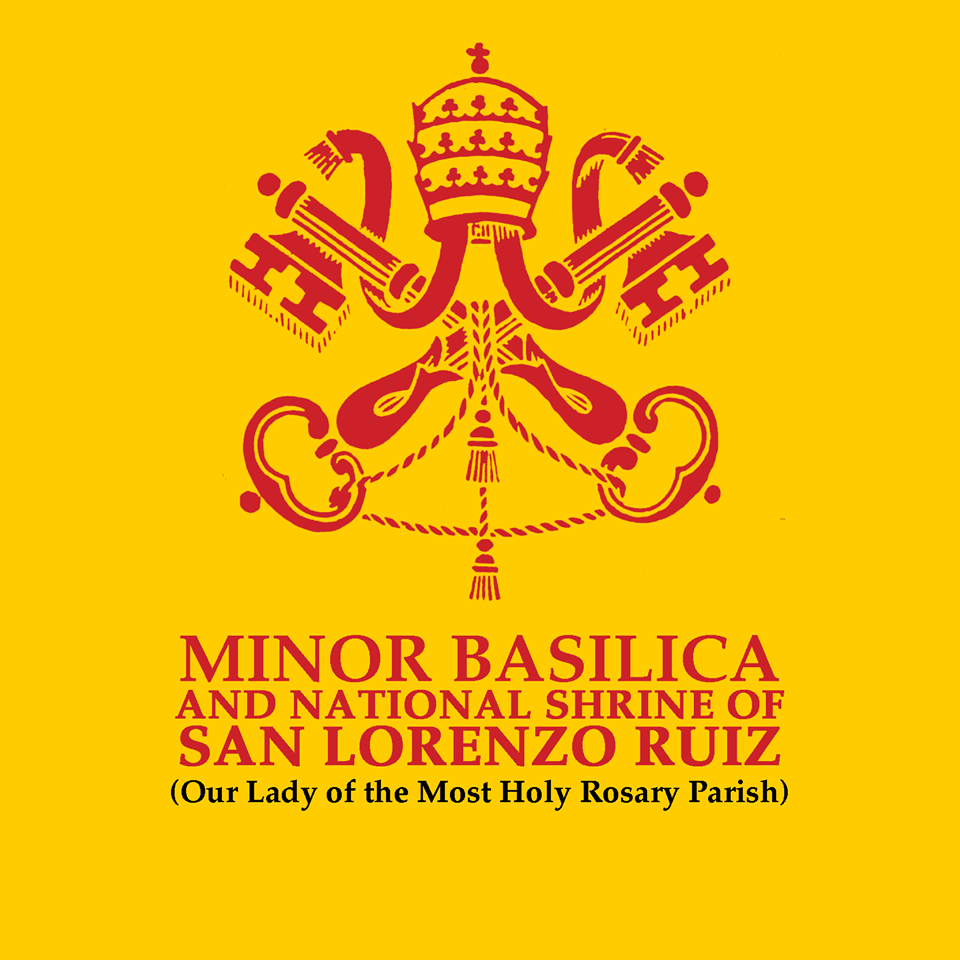 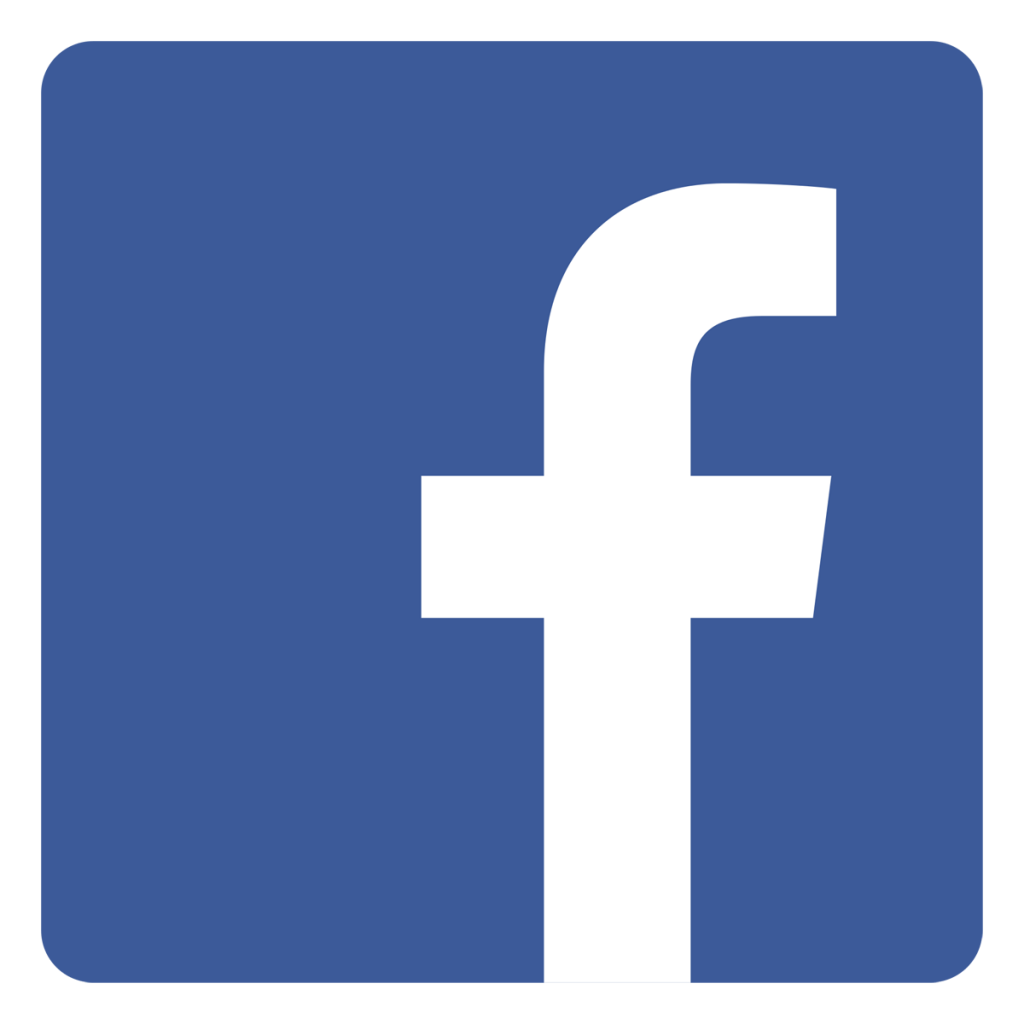