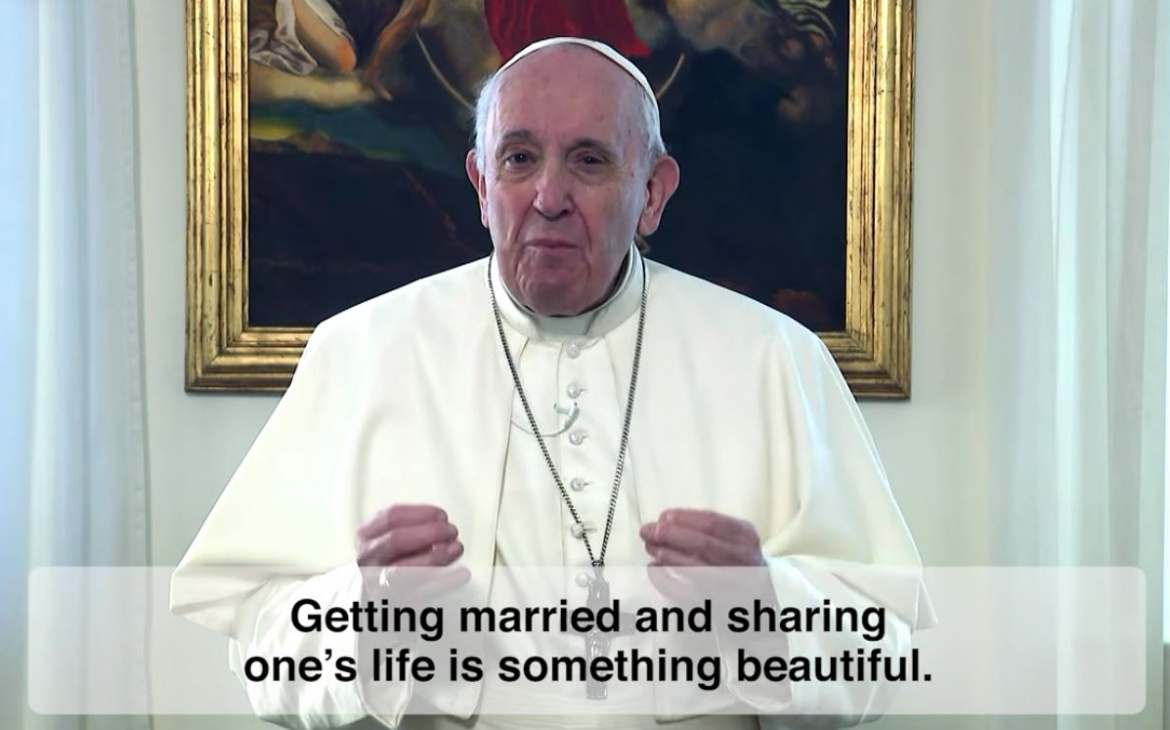 His Holiness Pope Francis is offering the month of June prayer intention for young people who prepare to live a married life.

In a video released by the Pope’s Worldwide Prayer Network on June 1, the Holy Father explained how married life is also a vocation ordained by God.

“Marriage isn’t just a ‘social’ act; it’s a vocation that’s born from the heart; it’s a conscious decision for the rest of one’s life that requires specific preparation,” he said.

The Pope addressed young people’s doubts in getting married but also reminded that marriage is not just about a journey of two people.

“It’s a demanding journey, at times difficult, and at times complicated, but it’s worth making the effort. And on this life-long journey, the husband and wife aren’t alone; Jesus accompanies them,” the Holy Father emphasized.

He also acknowledged the role of the community in the preparation for marriage, as he encourages everyone to pray “for young people who are preparing for marriage with the support of a Christian community: may they grow in love, with generosity, faithfulness and patience.”

The monthly Pope’s Video is part of a series of activities as the Church declared 2021 as “Special Year of the Family”, coinciding with the Year of Saint Joseph. (Lem Leal Santiago/SOCOM – Binondo Church | Screenshot from Pope Francis’ Message) 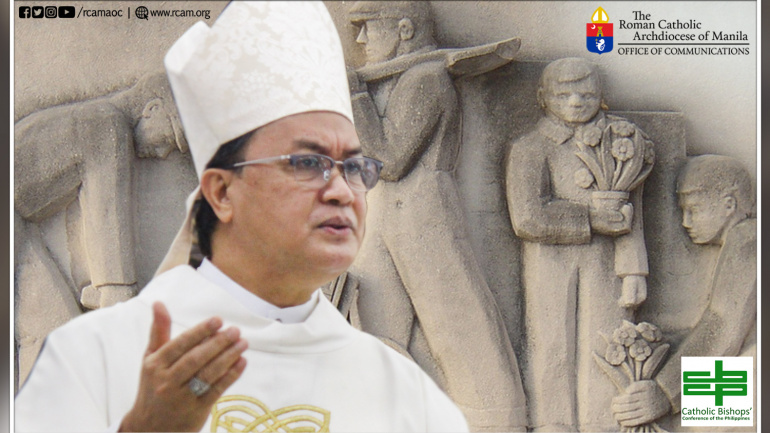 “[W]hen the good, the truth, life and the welfare of all are at stake, be assured that we shall raise our voice.” In a statement released by the Catholic Bishops’ Conference of the Philippines (CBCP) on March 27, CBCP… 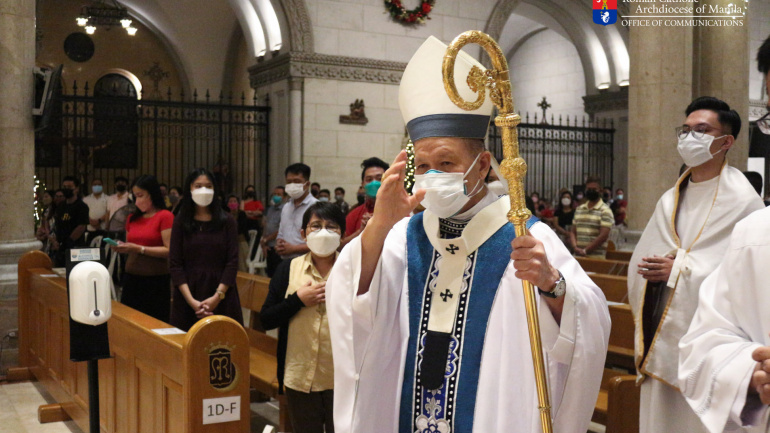 Without Prayer there can be no true Peace–Cardinal Joe

Without Prayer there can be no true Peace–Cardinal Joe

Manila Archbishop Jose F. Cardinal Advincula led the celebration of the New Year’s Eve Mass of the Solemnity of the Blessed Virgin Mary, Mother of God at the Manila Cathedral last December 31, 2021, at 8 p.m.  In his…