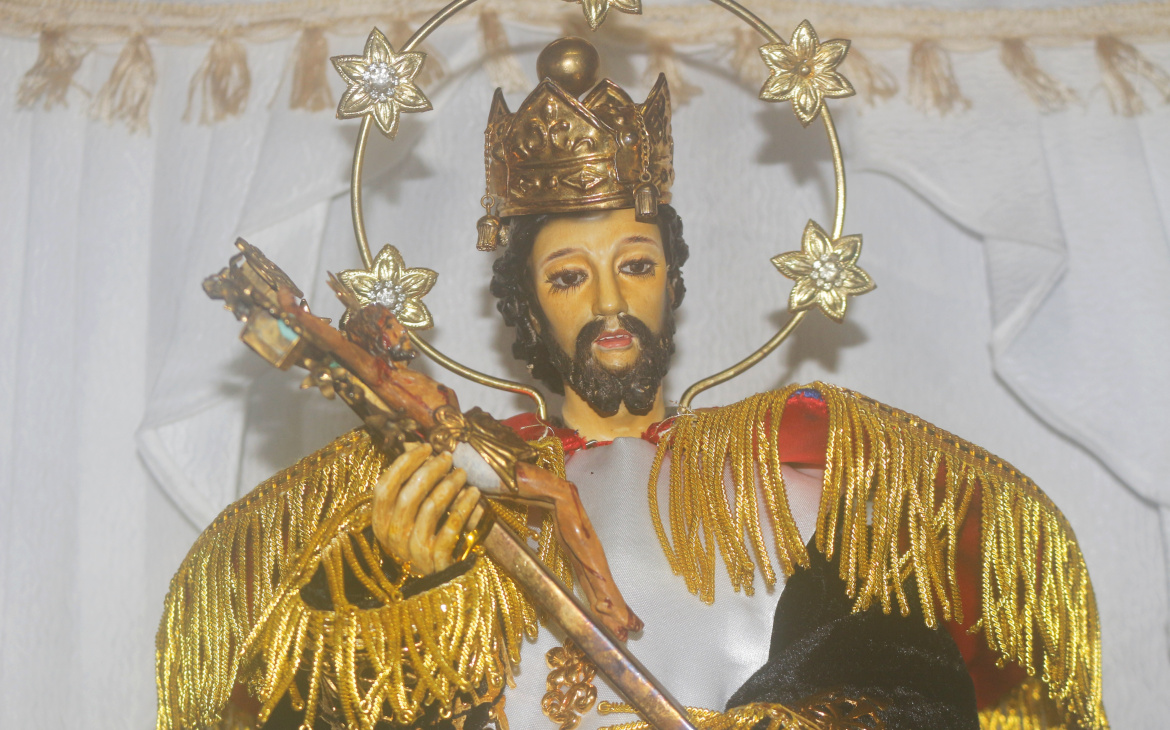 Every 16th of May, the town of Malibay, in the city of Pasay, celebrates the feast of their patron St. John Nepomucene or better known to the locals as ‘Tata Juan’.

The yearly celebration of the feast spans multiple generations and began when miracles started to take place through the intercession of St. John Nepomucene.

At around 8 A.M. the San Juan Nepomuceno Band of Malibay went on their ‘Paseo’ where they would go around the town while playing music.

When the marching band reached the house of the current Hermano Mayor, Mr. Noel Espino League and Family, where the image of St. John Nepomucene is kept, they stopped for a while to pay homage and marched together with the said image until it was brought to the church for the Fiesta Mass.

The fiesta mass was attended by the parishioners, devotees, and the officials of the City Government of Pasay.

After the fiesta mass, the image of St. John Nepomucene was returned to the residence of the current Hermano Mayor to be prepared for the Band Parade and Motorcade in the afternoon.

The Band Parade and Motorcade

The Comite de Festejos de Malibay, headed by Mr. Ronald Rae Salvador,  spearheaded the return of the fiesta’s marching band parade with help from the devotees and residents of the community.

The parade has been a custom of the residents of Malibay as it brings color to the celebration of the feast of St. John Nepomucene.

With the support of the City Government of Pasay, the parade was made possible as they recognize it as one of the traditions associated with the feast of St. John Nepomucene.

The parade was participated by the four bands of Malibay namely the San Juan Nepomuceno Band, Millennium Band, Kalayaan Band, and Legacy Band.

Aside from the marching bands, the images of the patrons of Malibay participated in the motorcade namely the Santo Niño de Malibay, La Purísima Concepción, Virgen de las Flores, and San Juan Nepomuceno all of which are part of the bunutan where draw lots are used to determine the next Hermano Mayor for each one of the patrons.

The images of the patrons were placed atop pickup trucks beautifully decorated with flowers.

The parade went around the main roads of Malibay and was witnessed by everyone who passed by as it has been years since the residents experienced a pre-pandemic celebration.

The people on the streets cheered as the marching bands and the patrons passed in front of them while some threw confetti and petals as they passed by.

After the 6 P.M. mass, despite the heavy rain, a solemn procession took place to culminate the day’s activity.

The procession was participated by members of the community, devotees, and parish servants.

Many residents waited outside their homes holding candles as the procession passed by and there were some who brave the weather to join the procession.

The hope of the community

It has been years since the last time a celebration this grand and joyous was celebrated by the Malibayeños.

During the pandemic many people from the community lost their jobs and business, some died, and some were left to suffer the after-effects of the virus but one thing is certain and that is the hope St. John Nepomucene brings to the community.

The devotion to Tata Juan is deeply rooted in the culture of the people of Malibay as it has become the center of their lives.

With tears in their eyes as they witness this year’s celebration, it only shows no amount of suffering can stop them from being thankful for the intercession of their beloved Tata Juan. (Mio Angelo Hermoso/SOCOM-Vicariate of Santa Clara) 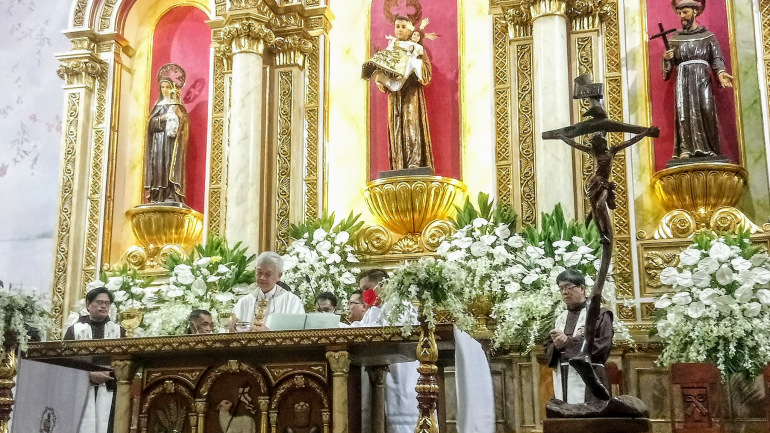 Celebrating the feast of our patron St. Anthony of Padua on June 13 of this year 2020, was an event we both anticipated and felt anxious about because of the COVID 19 pandemic, the restrictions of the Community Quarantine,… 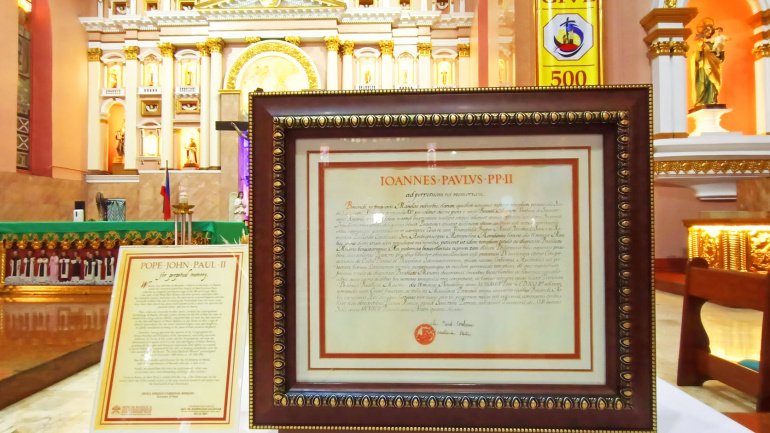 The 425-year-old Binondo Church commemorated its declaration as Minor Basilica of San Lorenzo Ruiz through a special Eucharistic Celebration on Friday, July 23. Despite the bad weather, devotees trooped to the historic church to take part in a concelebrated…