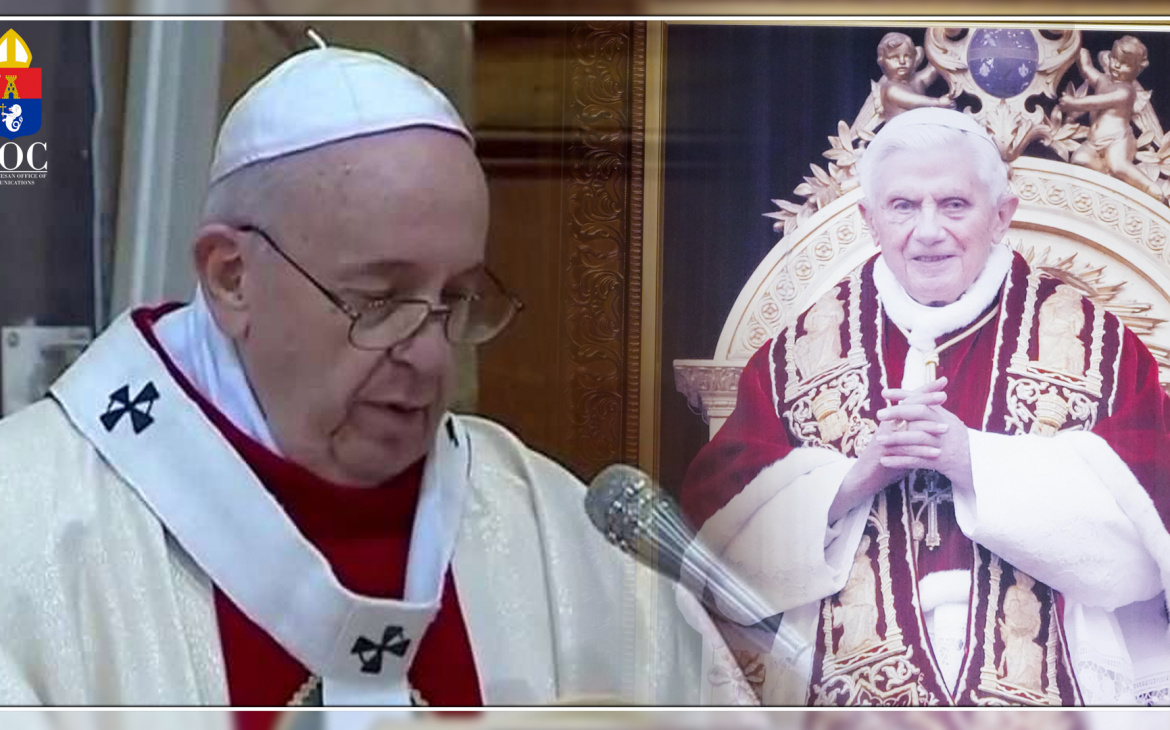 “Great master of catechesis”: Pope Francis urges everyone to rediscover the faith through Benedict XVI’s wisdom

Pope Francis asked the faithful to join him in respect to the late Pope Emeritus Benedict XVI whom he honored as the “great master of catechesis.”

As he concluded the series of catechesis on the theme of discernment during his regular General Audience on Wednesday, January 4, the Holy Father recalled Benedict XVI’s mission of guiding people toward Jesus Christ.

“I would like us to join with those here beside us who are paying their respects to Benedict XVI, and to turn my thoughts to him, a great master of catechesis. His acute and gentle thought was not self-referential, but ecclesial, because he always wanted to accompany us in the encounter with Jesus. Jesus, Crucified and Risen, the Living One and the Lord, was the destination to which Pope Benedict led us, taking us by the hand, ” he said.

The Pope prayed that the late Supreme Pontiff “help us rediscover in Christ the joy of believing and the hope of living.”

The 265th leader of the Roman Catholic Church was laid to rest on January 5 in a vault beneath the Vatican crypt where Pope John Paul II was once buried before his body was transferred to the Altar of St. Sebastian inside St. Peter’s Basilica in 2011. 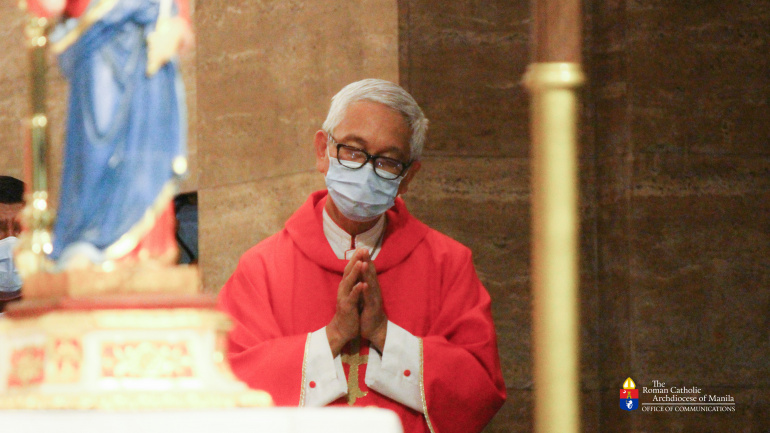 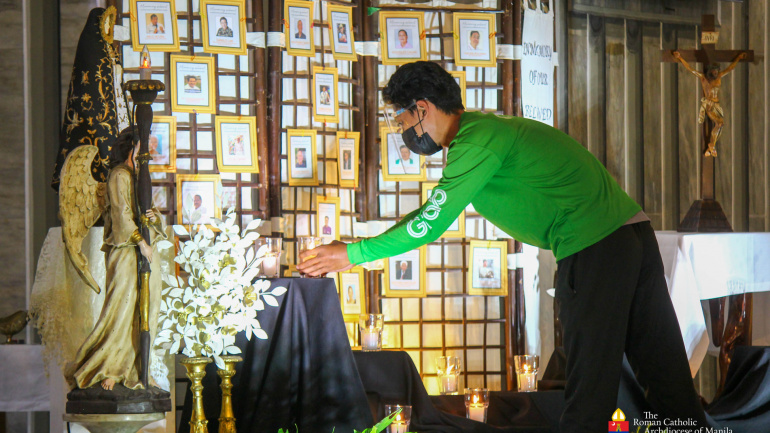 Cardinal Advincula to Frontliners–‘You are no longer just working, you are doing Mission’

Cardinal Advincula to Frontliners–‘You are no longer just working, you are doing Mission’