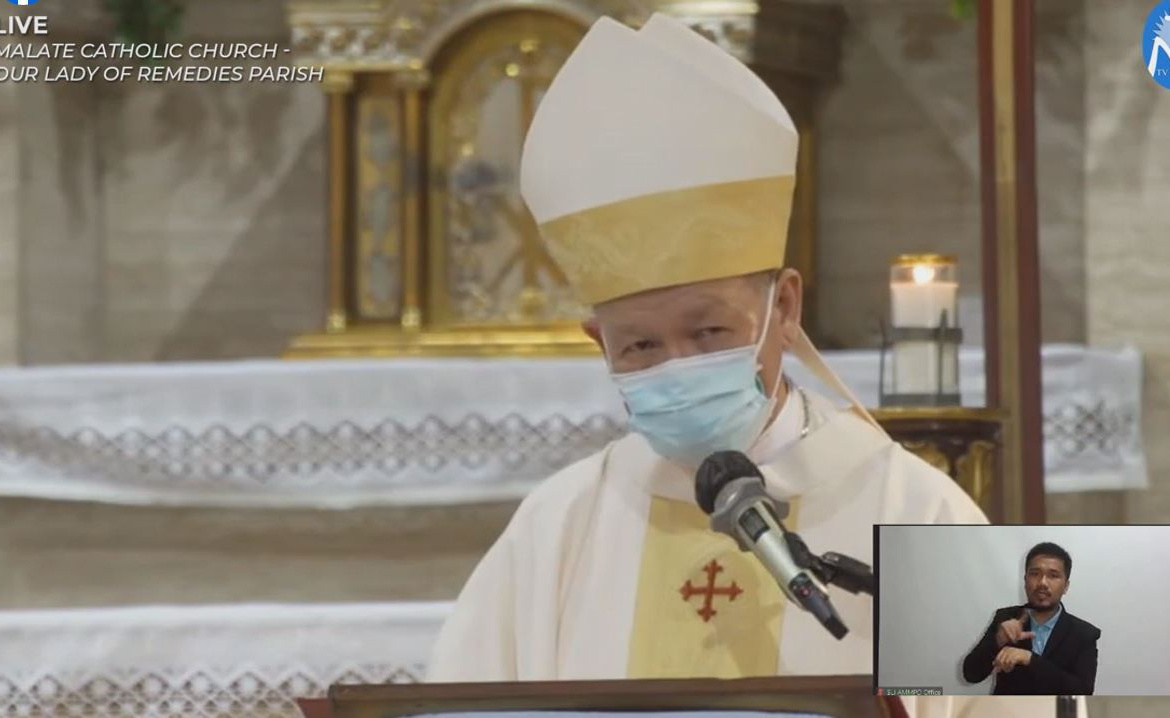 Rev. Fr. Leonito Distor, Parish Priest. Rev. Fr. John Leydon, former Parish Priest and Parochial Vicar, priest collaborators, members and officers of the Parish Pastoral Council, my brothers and sisters in Christ, the Israelites experience slavery and oppression several times. They were conquered by neighboring nations. Because of these experiences, they realized that they were weak and in dire need of protection from the attack of their enemies. They could be because they did not have a leader to God them, to consolidate their forces so, they prayed for a king. God intervened and Sol was given to them. The confederation of their tribes became a kingdom. They were united because of their king.

With David as their King, the Israelites became mighty. A kind of worldliness entered into their consciousness. For this reason, God allowed them to be exiled. They were divided into two kingdoms: one in the North and the other in the South.

Let us be careful when we become powerful, wealthy and mighty. Worldliness can enter into our consciousness. And before we know it, we are already consumed by pride. Then, what follows after pride is the downfall just as surely as night comes after day.

During their exile, people once again remembered the promise given to them through their ancestors in faith. They had a longing to be reunited under the leadership of one king so that they could be strong once again. Without them realizing it, centuries later, their desire was ultimately fulfilled through Jesus Christ, the king of kings. Jesus is the King without a kingdom here on earth for according to the gospel of today, his kingdom is not here.

He is the King who came not to be served. He washed the feet of his apostles. He became poor that we may become rich. He did not save himself that we may be saved. He died that we may live with Him for all eternity.

As followers of Christ the King, we do not condemn the kings here on earth. But we must remind them of the values of the kingdom left behind by our Lord. We are reminding our leaders that they are in office to serve and not to be served. We are reminding our leaders that in the exercise of their duties, they may not forget the little ones, the lowly. We are reminding them not to prioritize the salvation of their thrones at the expense of the little ones. The kings here on earth have important roles to play in our society. We pray for them that they may be able to exercise their duties according with the values of the Lord’s kingdom. We also pray that they may be given the wisdom like that of King Solomon for their decisions for the common good and the welfare of the less fortunate and most vulnerable.

If the Lord’s kingdom cannot be found here on earth, then, where can it be found? The answer is right here in our hearts. Christ the King can dwell in our hearts if and when we are disposed. How do we dispose ourselves? By accepting all the circumstances in our lives that make us little, small and humble without complaining. Jesus is king for the little ones, the humble and the lowly. If poverty and the effects of this pandemic can make us humble and little, let us welcome them with joy.

Let us ask the intercession of Our Lady of Remedies that we may have the humility and the sensitivity to the promptings of the Holy Spirit in welcoming Christ the King in our hearts, in our families and in our society. Amen. (RCAM-AOC) 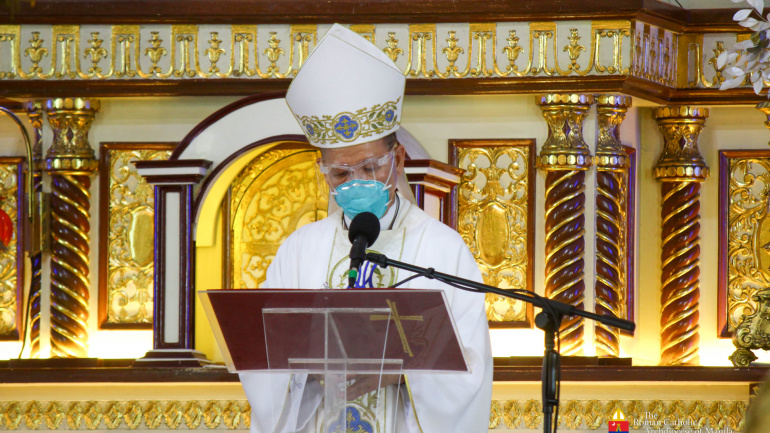 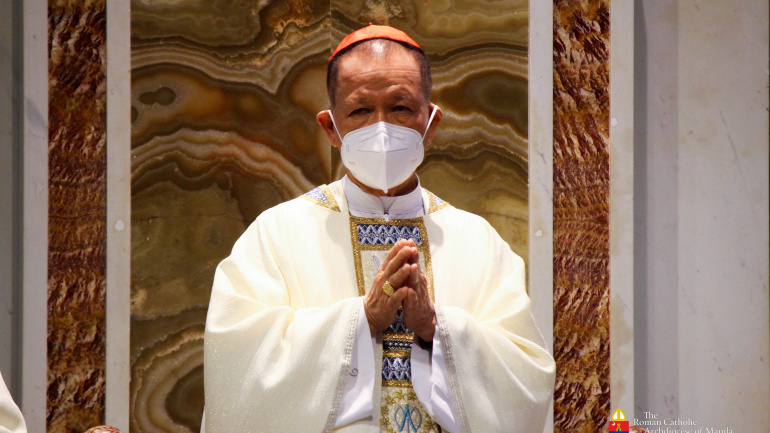 FULL TEXT | Homily delivered by Manila Archbishop Jose F. Cardinal Advincula during Mass for the former Archbishops of Manila at the Crypt of Manila Cathedral on Nov. 1, 2021, at 9 a.m.

FULL TEXT | Homily delivered by Manila Archbishop Jose F. Cardinal Advincula during Mass for the former Archbishops of Manila at the Crypt of Manila Cathedral on Nov. 1, 2021, at 9 a.m.

Dear brother priests concelebrating in this Mass, beloved brothers and sisters in Christ, we are celebrating this Mass in the Crypt of the Manila Cathedral to pray for the former Archbishops of Manila who already passed away especially those…