HomeAll PostsNews and EventsExploiting the poor is worse poverty, says... 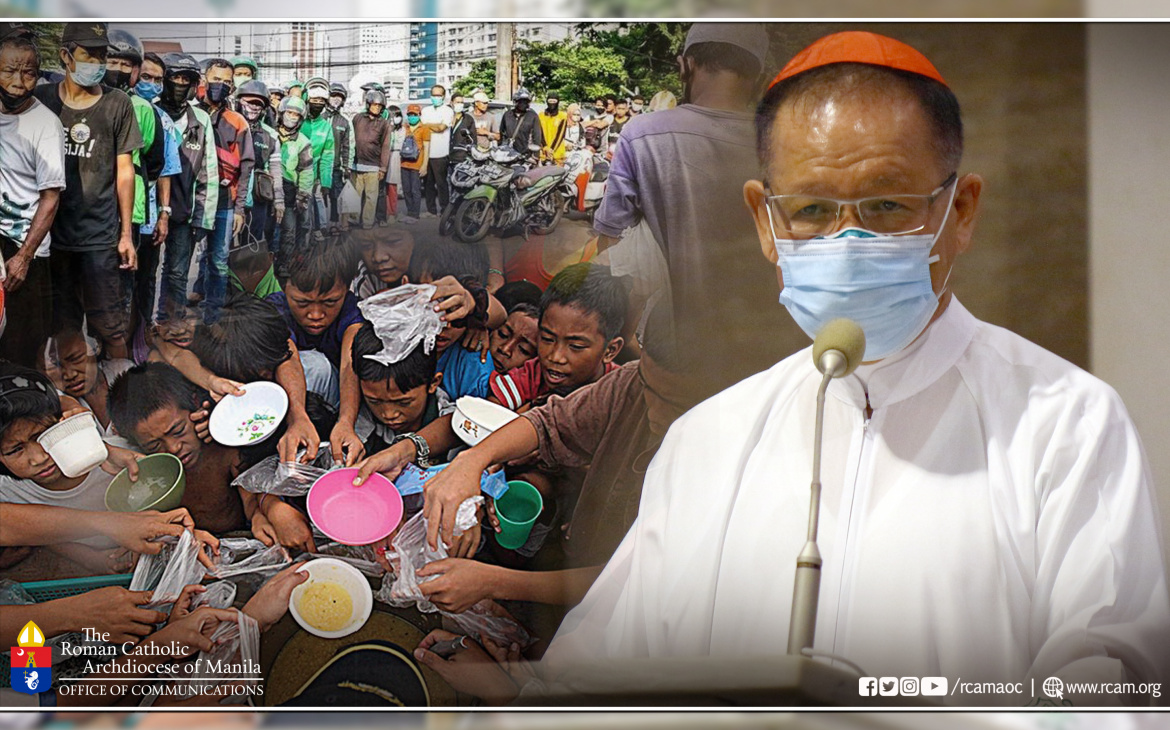 “This is a greater form of that could exist in our hearts. When we diminish others who are truly in need, we show how poor we are.”

This was the message of Manila Archbishop Jose F. Cardinal Advincula during his homily to commemorate the 5th World Day of the Poor held at the Manila Cathedral last November 15, 2021.

As the National Election in May 2022 is fast approaching, the Archbishop of Manila spoke of the traditional system of the politicians who take advantage of the poor for their interest.

The Cardinal also stressed that the Lord will enrich the hearts of those who humble themselves and admit that they are also poor who need the help of other people.

“My dear friends, if we are arrogant and fail to acknowledge our poverty, we will diminish others. But if we understand the needs of others because we, too, are in need,” he said.

“If we stand in solidarity with the poor to alleviate their sufferings, if we walk hand in hand towards God, our only hope, God will surely enrich us in ways beyond our imagination,” he added.

Fr. Anton Pascual, Executive Director of Caritas Manila under the Commission on Social Services Department of the Archdiocese of Manila said that more than 400 million pesos worth of gift certificates were distributed to 300 thousand families who belong to the “ultra-poor families” in the country.

Pope Francis designated the 33rd Sunday in Ordinary Time, the Sunday before the Sunday of Christ the King as World Day of the Poor. This Year’s theme is, “The poor you will always have with you” (Mk 14:7). (Jheng Prado/RCAM-AOC | Photo Gallery) 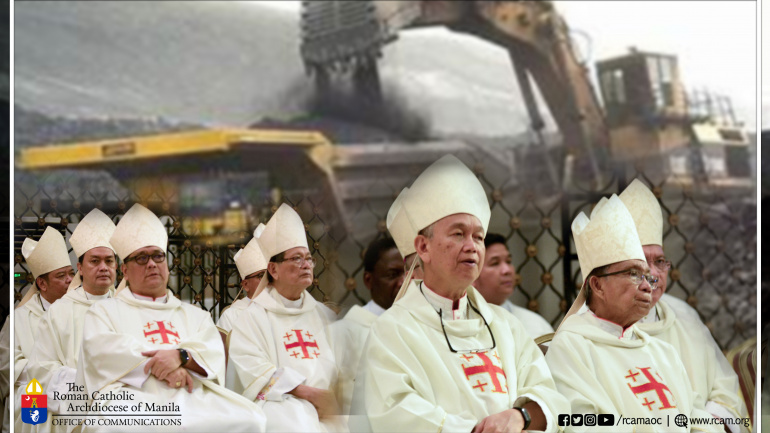 As the whole Catholic Church joins the call to address the climate crisis, the Catholic Bishops’ Conference of the Philippines (CBCP) has made a statement to refuse donations from businesses that destroy the environment, which include mining companies. In… 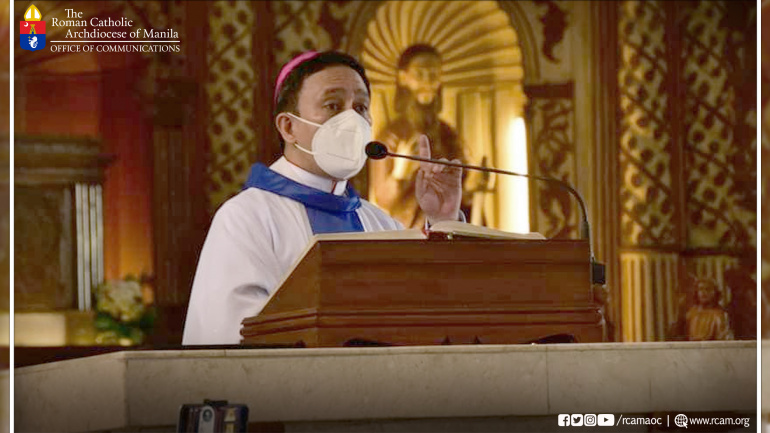 Catholic Bishops’ Conference of the Philippines (CBCP) official encourages the faithful who have not yet been vaccinated to participate in the government’s vaccination program. In a video message posted by Most Rev. Marcelino Maralit, Chairman of the CBCP Episcopal…