HomeAll PostsBlogsEntrusting Ourselves Into Mary’s Hands This 2021 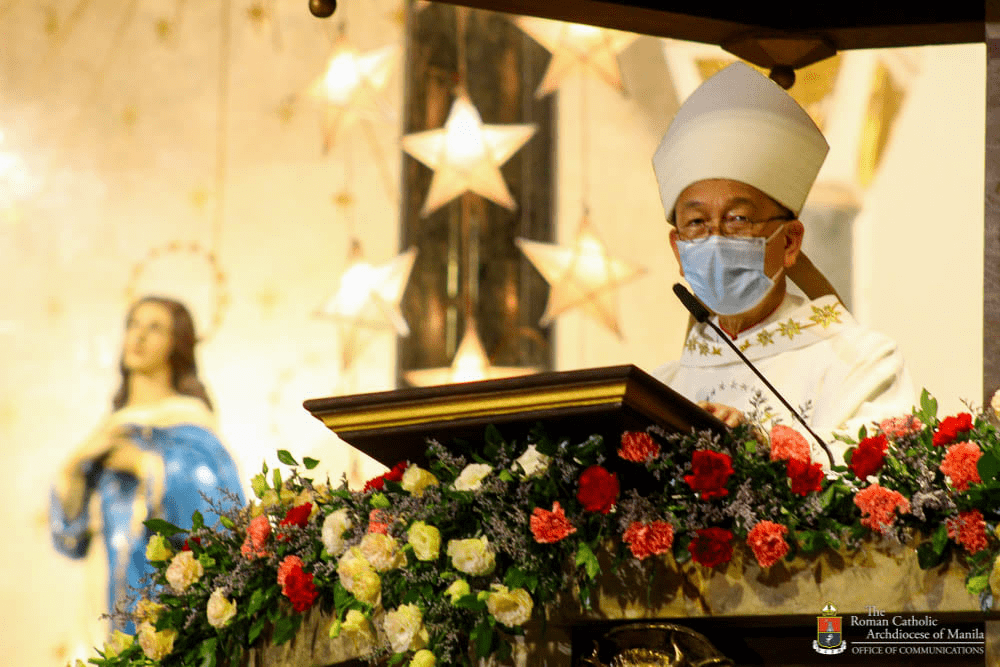 Entrusting Ourselves Into Mary’s Hands This 2021

This was Bishop Broderick S. Pabillo’s exhortation to the faithful during the at the New Year’s Eve Mass at the Manila Cathedral last December 31. Apart from the incoming new year, the celebration was the vigil mass for the Solemnity of Mary as Mother of God, which is celebrated on January 1.

As a new year begins, the Bishop encourages the people to contemplate, pray and seek the meaning of their lives after all of the unfortunate events that happened in the country. Despite the difficulties, one must see the graces from God and keep them in their hearts to reflect on, as how Mary did especially when things became difficult for her to understand.

The Bp. Pabillo brought up the approaching celebration of the 500th year anniversary of Christianity in the Philippines, and pointed out that it is actually an assurance that God is faithful and He has been with the Filipino faithful all throughout the years.

In 1521, Christianity was brought to the Philippines when Ferdinand Magellan, a Portuguese explorer, landed in the country. In preparation for the 500 years, the Church has been on a 9-year preparation since 2012 and in every year there is an assigned theme. 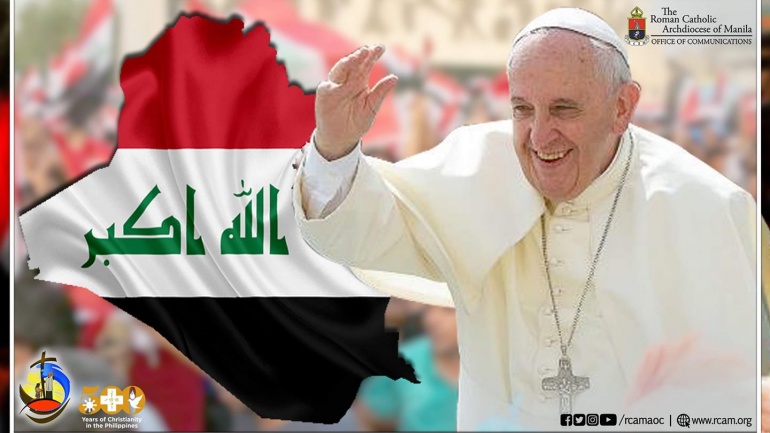 Jheng Prado March 5, 2021
In a video message sent by His Holiness Pope Francis to the people of Iraq a few hours before his trip, the Pope expressed his warmth and affection for them. “You still bear in mind the images of the… 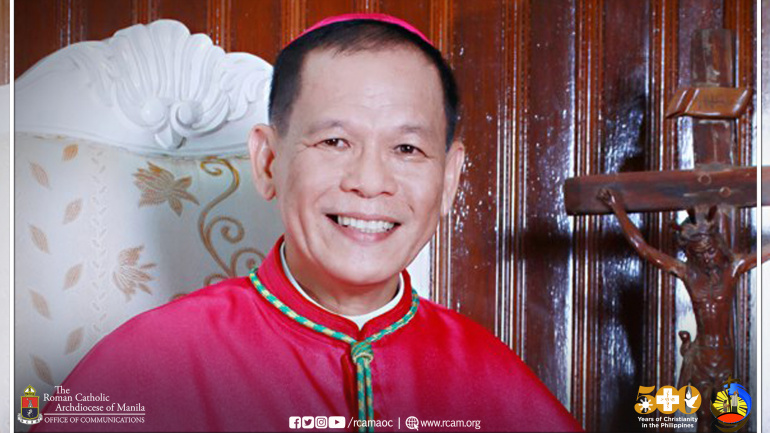 Jheng Prado March 25, 2021
His Holiness Pope Francis has appointed Cardinal Jose F. Advincula of the Archdiocese of Capiz as the new Archbishop of Manila. The Pope made the announcement on Thursday, March 25, Feast of the Annunciation of the Lord, at 12…