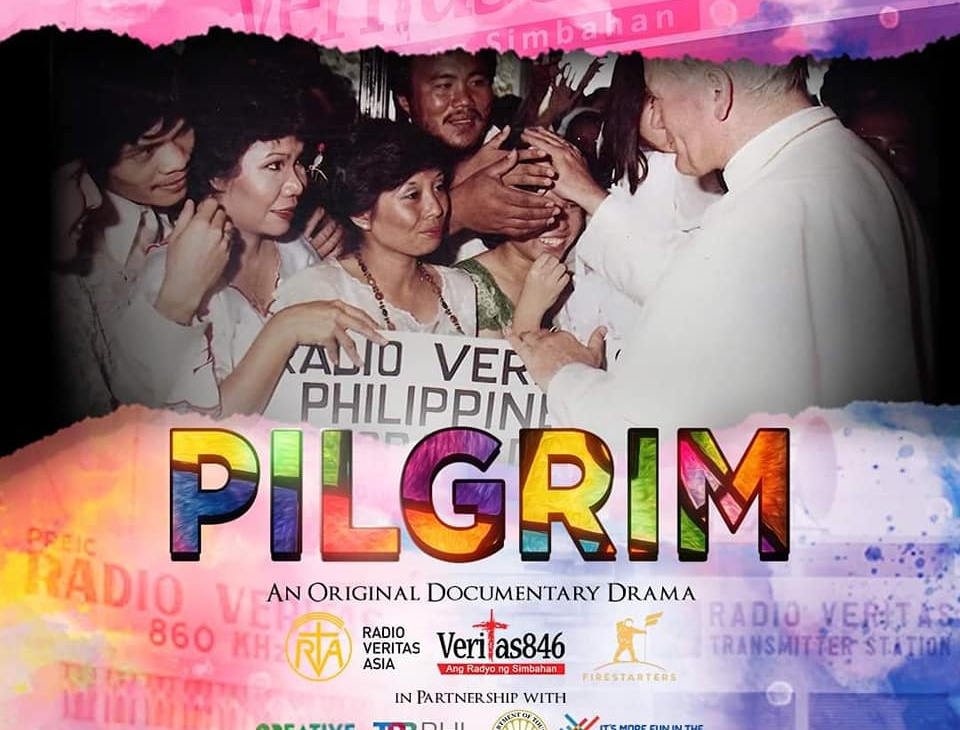 A documentary film titled “Pilgrim: 500 Years of Catholic Faith in the Philippines” was shown to the public in a premiere held at the Radio Veritas Asia auditorium in Fairview, Quezon City last April 23, 2022.

Produced by Radio Veritas 846 and Radio Veritas Asia in partnership with Creative Travel and Tours International and Tourism Promotions Board, the docu-film showcases how the Christian faith flourished 500 years ago and even in this digital age.

In line with the celebration of the centenary of the Christian faith in the country, the docu-film which is patterned through the theme, “Gifted to Give” creates awareness of how the people can spread and nurture the Catholic faith.

According to Bishop Bernardino Cortez of the Prelature of the Infanta, who attended the premiere, the film shows the resilience of the Filipino people despite the many trials they have been through in the past years. He added that the film can serve as a sign of a broad means of evangelization of the Christian faith.

Before the film showing, a turn-over ceremony was held–a copy of the docu-film was given to CBCP, represented by Bishop David, who is currently the president of the conference. The CBCP will make it available to film in parishes and communities in all dioceses and archdioceses in the country. (Jheng Prado/RCAM-AOC) 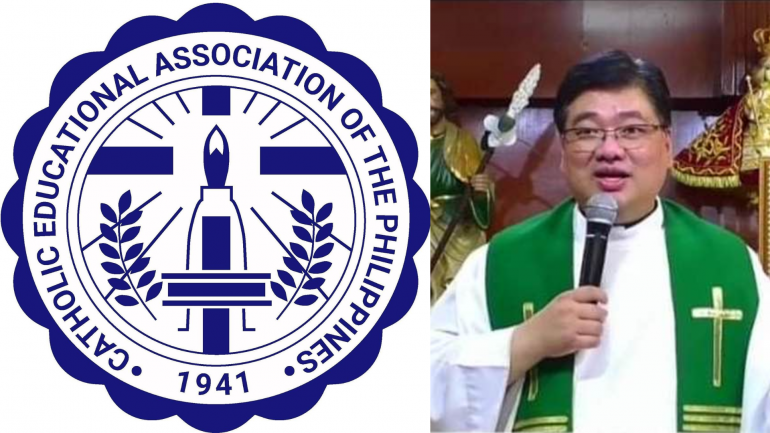 The Catholic Educational Association of the Philippines (CEAP) appeals for prayers to the safety of everyone this pandemic as the Covid-19 cases continues to increase at the start of the year. In his prayer, Fr. Nolan Que, CEAP National… 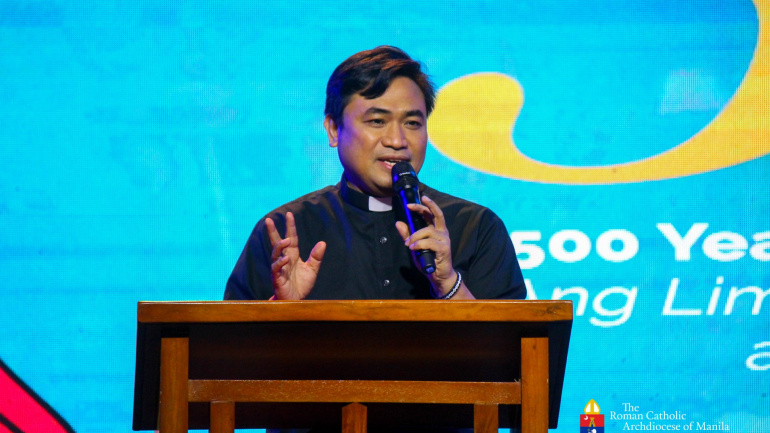 Documentary film entitled “The Gift of 500” was launched by the Office for the Promotion of New Evangelization (OPNE) last Saturday, August 6, 2022, at the Auditorium of San Carlos Seminary in Guadalupe, Makati City. The docu-film, according to…