HomeAll PostsNews and EventsDo not just feed Children with hamburgers... 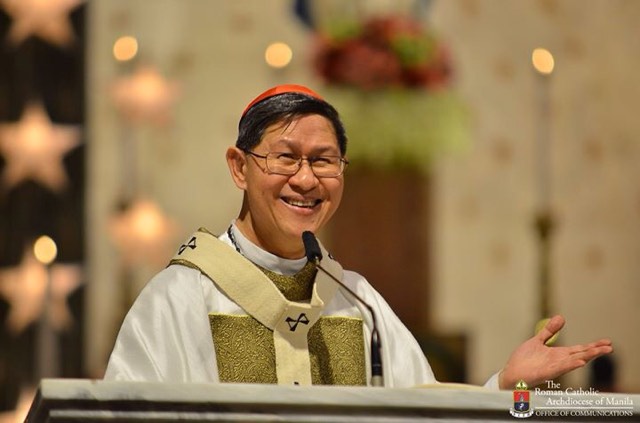 Do not just feed Children with hamburgers; feed them with the Holy Eucharist – Cardinal Tagle

As the Church commemorated the Solemnity of the Most Holy Body and Blood of Christ, His Eminence Luis Antonio G. Cardinal Tagle made a plea to all parents to make Jesus known to their children through the Holy Eucharist.

During his regular Sunday Mass at the Pontificio Collegio Filippino in Rome on Sunday, June 6, the Prefect of the Congregation for the Evangelization of Peoples urged parents to actively bring their kids closer to Jesus just how they excitedly bring them to activities of fun, leisure and enjoyment.

“I am appealing to the parents. I know you’re so anxious to bring your children now to restaurants, to theme parks. Kalian kaya magbubukas yung swimming pool? Okay, okay yan. But please do not forget, bring your children to Jesus, especially in the memorial called the Eucharist. For every time we celebrate the Eucharist, we join Him in his act of covenant love for our sin,” Cardinal Tagle said.

He also emphasized the importance of receiving the body and blood of Jesus during the Holy Mass by comparing it to eating a burger.

The appeal made by Cardinal Tagle, the current head of one of the most important offices of the Roman Catholic Church, was also a call for married people not just to serve as an inspiration of faith for their children but also to fulfill their covenant with God as he hopefully provided them “strength to live and transform their domestic church – the family… as a community of covenant relationship”. (Lem Leal Santiago/SOCOM-Binondo Church | Photo file by Maricar Santos/RCAM-AOC) 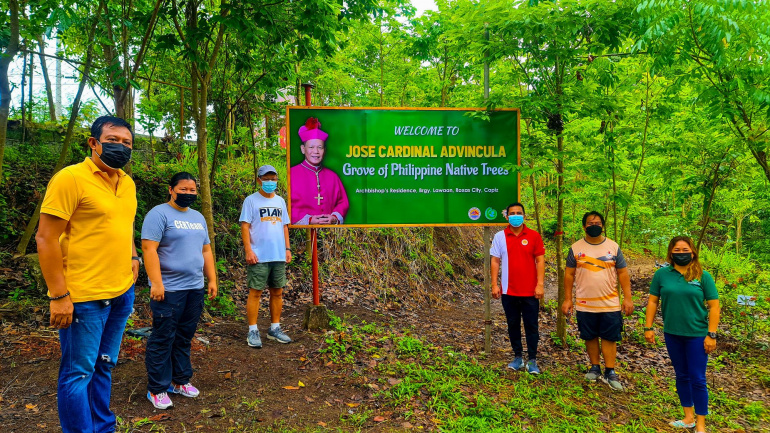 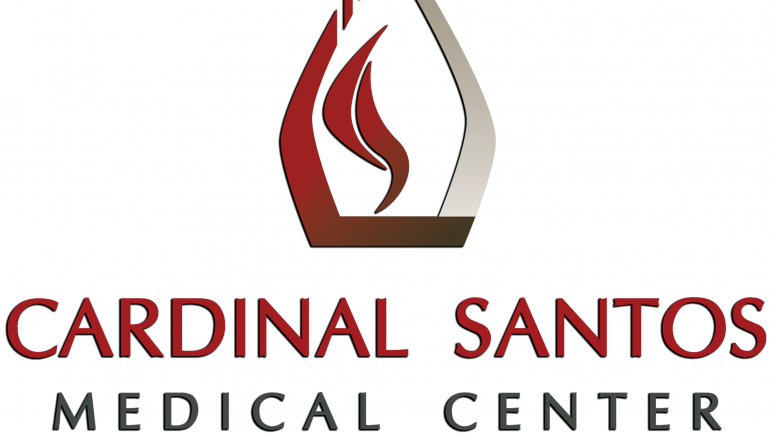 Jheng Prado March 28, 2021
The Cardinal Santos Medical Center (CSMC) in San Juan City has announced to the public that the hospital has reached the full capacity of its allocated COVID-19 beds as the number of infected continues to rise. In a statement…