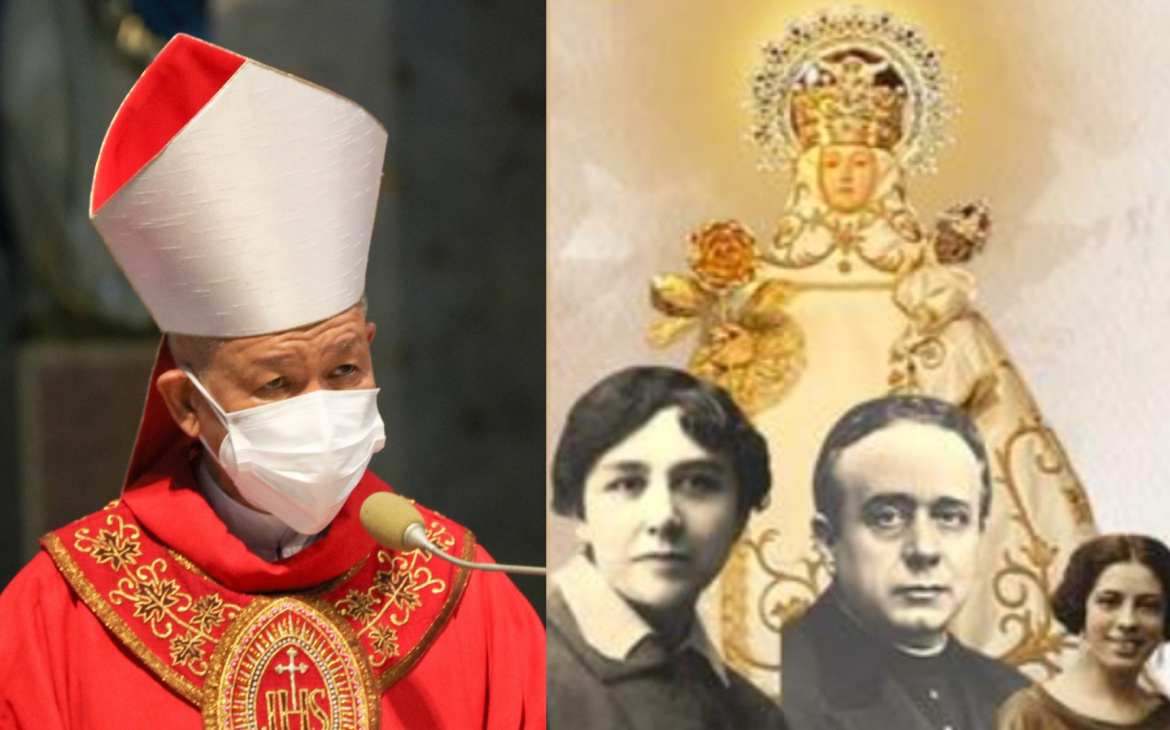 “it is possible to be in the world and not be of the world. To love life in its fullness, to embrace humanity in its wholeness, and remain fully in Christ.”

These were the inspiring message of His Eminence Jose Cardinal Advincula, Archbishop of Manila, during the mass for the celebration of the 29th Anniversary of the Beatification of St. Pedro Poveda and Blessed Victoria Diez and the 131st Birth Anniversary of Venerable Josefa Segovia last October 10, 2022.

In his homily, he preached about the lives of St. Pedro Poveda, Blessed Victoria Diez, and Ven. Josefa Segovia. He underlined the lives they lived as testimonies to fulfilling the mission of being salt of the earth and light of the world.

“Indeed, the life and death of Fr. Pedro Poveda, Blessed Victoria Diez and Venerable Josefa Segovia are supreme testimonies of fidelity to Christ and to the mission of being the salt of the earth and the light of the world. Their witness dares us to be passionate about education and culture, learning and social commitment, evangelizing and transforming our contexts in the manner of a salt – scattered, shared out, dissolved, unnoticed but a transforming power from within. “

The Cardinal also pointed out how in the Gospel of Luke Jesus was not accepted by his people, the similar experience many of the saints had.

“The Gospel from the Eleventh Chapter of St. Luke talks about the sign of Jonah as a sign to the Ninevites and Jesus, the Son of Man, as a sign to his generation. Jonah was accepted. The Ninevites repented. Jesus, though greater than Jonah or Solomon, was not. The people of his time eventually would put him to death. “

This was the kind of life and martyrdom of St. Pedro Poveda experienced

“Fr. Poveda was a sign to his generation and even to us today. He was a sign of contradiction and paradox. Somehow, he was living way ahead of his time. His thoughts and writings were “revolutionary” for many and unacceptable to some. His martyrdom is clearly the result of a life that makes no sense to the secular and modern mind.”

Many Christians will also experience the same, but the Cardinal encouraged the Teresian Association that even though like Christ and Fr. Poveda the world may not immediately understand them still the world needs the ‘sign of Poveda’.

“Even your life, as members of the Teresian Association, is a testament to the radical ideas of Fr. Poveda. Most people today will not understand what kind of life you have. Not because they don’t understand mentally but they just can’t make sense of it. You are living contradictions in the world today. And you can thank your founder for that. But our world needs the ‘sign of Poveda’. The sign that says it is possible to be in the world and not be of the world. To love life in its fullness, to embrace humanity in its wholeness, and remain fully in Christ. ‘Until Christ be formed in you.’ “

Lastly he wished that more people knew about the lives of Fr. Poveda, Victoria Diez and Josefa Segovia whose message is heard up until the 21st Century.

“Minamahal kong mga Teresiana, how I wish more people would know of the life of Fr. Poveda, of Victoria and Josefa. Yes, they lived in a different time and faced a different world. But their message to us today in the 21st century, in the age of digital technology, in a post-modern, post-truth, post-Christian global village, remains the same. Engage this world, this generation. Do not flee from their concerns. Do not abandon them in their moments of need. Teach them the values of the Kingdom of God. Educate them to authentic Christian humanism. Empower the laity. Empower the women. Honor the “feminine genius”, as Pope Francis would say. Dialogue with culture. Reach out to the young people. Listen to the cries of the poor, to the cry of the earth.”

Saint Pedro Poveda (Pedro José Luis Francisco Javier Poveda Castroverde) was born on December 3, 1874 and died on July 28, 1936. He was a Spanish priest, humanitarian, educator and martyr. He was the founder of the Teresian Association. His humanitarian-educational activity lasted for over 30 years, until his execution by persecutors of the Christian faith in 1936. Saint Poveda was beatified in 1993 and canonized in 2003. (Mio Angelo Hermoso/RCAM-AOC) 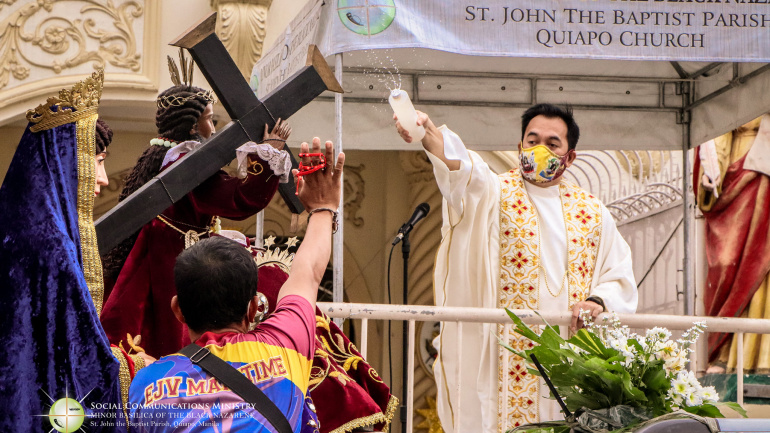 Devotees brought the image of the Black Nazarene to Quiapo Church for the annual blessing of the replica of the Nazareno. The blessing was held last December 27-29, 2021, every after the celebration of the Holy Mass and was… 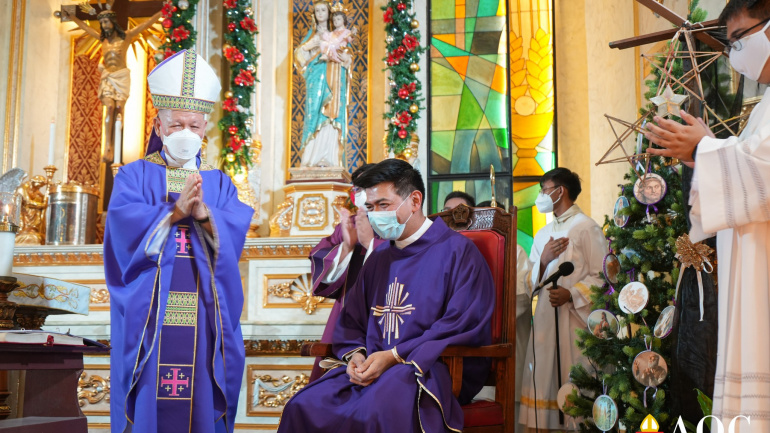