HomeAll PostsNews and EventsCBCP to elect new Officials for their Plenary... 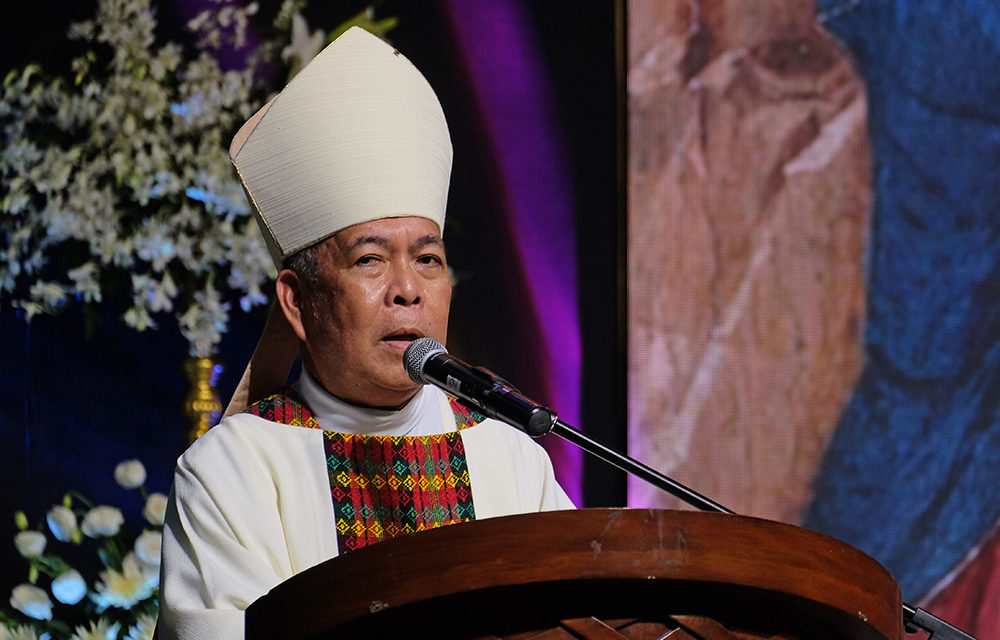 The Catholic Bishops’ Conference of the Philippines will be gathering for the Plenary Assembly to be conducted virtually for two days starting July 8 due to current Covid-19 pandemic. During the online gathering, the Filipino bishops will also be electing new officers for the conference.

According to Msgr. Bernardo Pantin, the Secretary General of CBCP,  a two-days online retreat will commence from July 5-6. Afterwards, finalization of the agenda regarding the plenary meetings will take place.

One of the topics that will be discussed during the assembly, Msgr. Pantin said, was the two-year consultative preparatory phase involving dioceses worldwide for the Synod of Bishops on synodality at the Vatican in 2023.

The participants are 130 active bishops and the retired members who are expected to join in order to elect a new president and vice president since both Archbishop Romulo Valles and Bishop Pablo Virgilio David will be ending their two-year term.

This also includes the nine regional representatives of their Permanent Council, new treasurer and charimen of the various commissions of the CBCP.

The newly elected leaders will formally assume their posts on December 1, 2021.

As of today, the episcopal conference is currently comprised of 87 active bishops, two diocesan administrators and 41 honorary members.

The assembly which CBCP conducts happens twice in a year within the months of January and July. The role of the permanent council substitutes for the conference when they are not in session.

The fruit of the assembly is the issuance of a pastoral statement as part of a tradition over the years. (Hazel Boquiren/RCAM-AOC | Photo from CBCPNews) 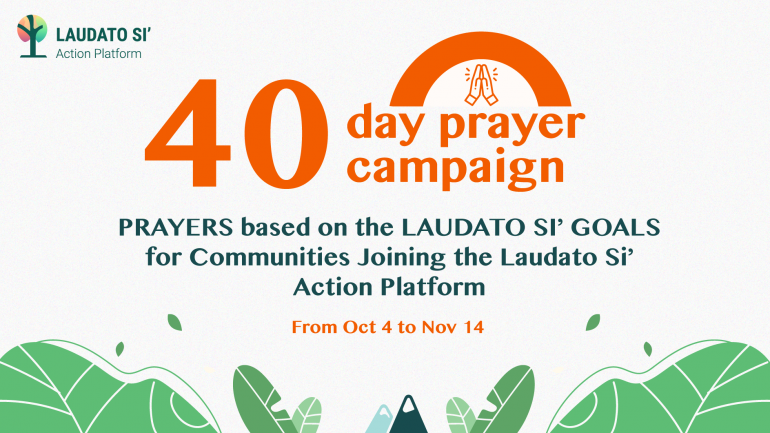 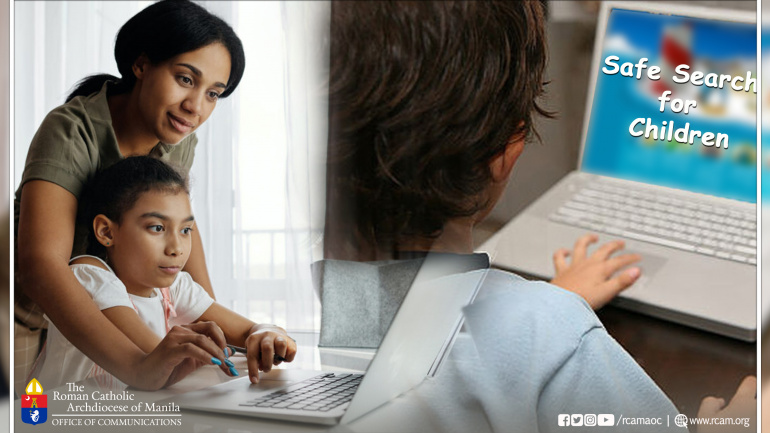 Bishop Rex Andrew Alarcon, Catholic Bishops’ Conference of the Philippine Episcopal Commission on Youth (CBCP-ECY) Chairman, highly encouraged the various sectors to become vigilant in creating a “safe space” in the use of the internet. This is his message…