HomeAll PostsNews and EventsCBCP: Pray for the victims of Typhoon Jolina 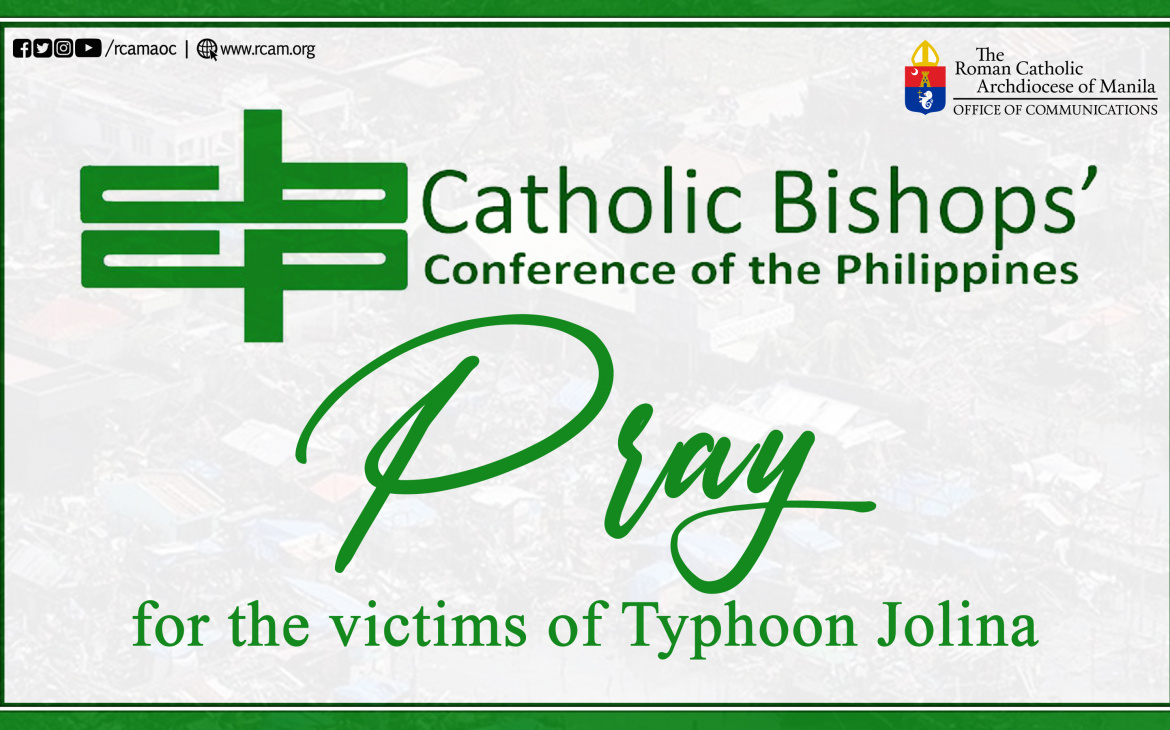 CBCP: Pray for the victims of Typhoon Jolina

In a message released on Friday, September 10, 2021, the Catholic Conference of the Philippines (CBCP) has called the faithful to pray for the people affected by Typhoon Jolina.

“As one Church, I invite all of you to pray for our fellow Filipinos who were affected by the typhoon so that they may feel hope amidst their suffering. Let us ask for the intercession of Mary, Comforter of the Afflicted, that they may find consolation in the warmth of God’s love,” said Archbishop Valles in the statement.

Most Rev. Romulo G. Valles, D.D., CBCP President and Archbishop of Davao, said that they expressed their sympathy for the victims’ departed loved ones.

He then encouraged the people to open their hearts in helping others especially those who are in need.

“Let us remember the words of the Holy Father when he visited Japan way back in 2019 in which he says. “The path to a full recovery may still be long, but it can always be undertaken if it counts on the spirit of people capable of mobilizing in order to help one another.” Indeed, our healing takes time, but with the help of each other, through the words of Pope Francis, may we realize our duty to extend our hands rooted in our capability to love our neighbors as ourselves.” he added.

The CBCP President also urged the faithful to pray that Typhoon Kiko will not be as devastated as Typhoon Jolina.

According to the National Disaster Risk Reduction and Management Council, typhoon Jolina caused over PHP286 million in damage to agriculture and infrastructure in Central Luzon, Mimaropa, Bicol, Western Visayas, Eastern Visayas, Soccsksargen, and the National Capital Region, and displaced over 28,000 families. (Fatima Llanza/RCAM-AOC) 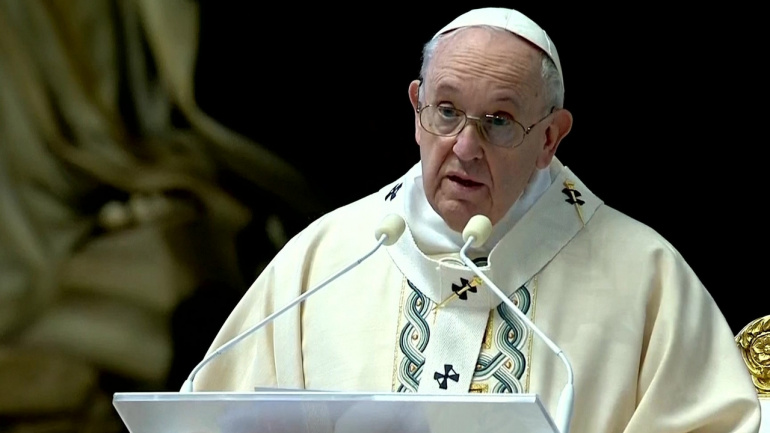 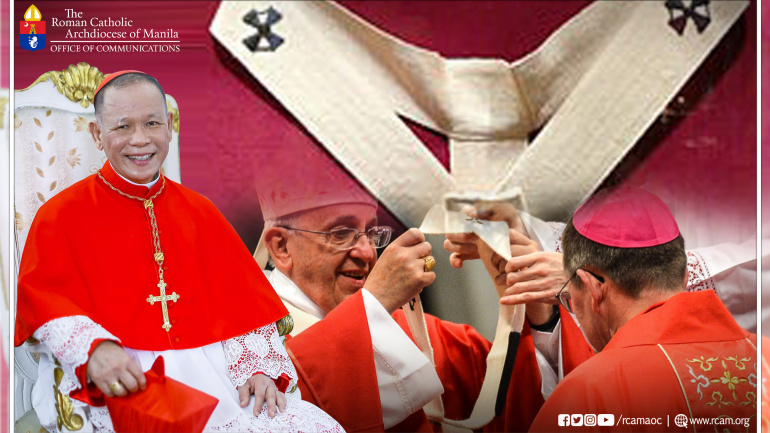 Cardinal Jose Fuerte Advincula, the Archbishop of Manila, will be conferred with the pallium on December 8, 2021, Solemnity of the Immaculate Conception at the Manila Cathedral. It will commence as a historical event in the Archdiocese of Manila…