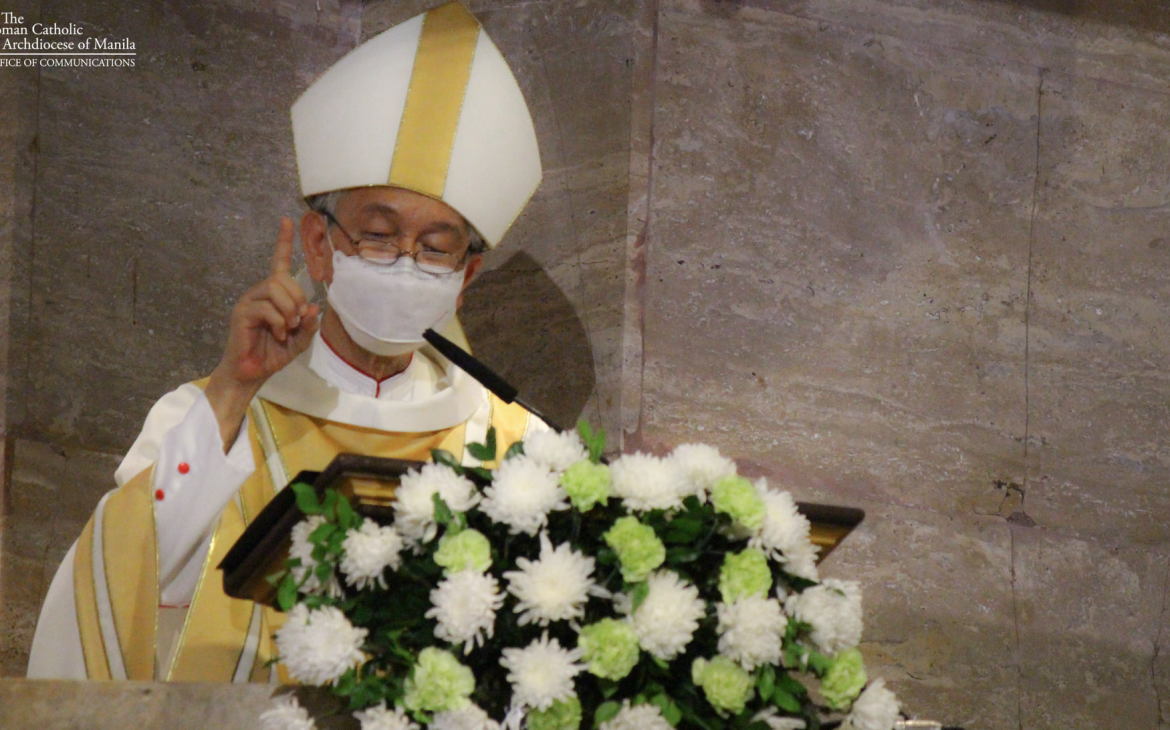 The Catholic Bishops’ Conference of the Philippines created a service arm that aims to help dioceses to move toward a stewardship model.

According to CBCP News, Msgr. Bernardo Pantin, CBCP Secretary-General, announced that this was decided during the 122nd plenary assembly on July 9, 2021.

“One of the decisions that came out from the plenary assembly is the creation of the Episcopal Office on Stewardship,” said Msgr. Pantin.

He also said that one of the functions of the new office is primarily to help dioceses in implementing the abolition of the arancel system.

“One of the tasks of this office is to help the dioceses implement that pastoral letter issued last January about the spirituality of stewardship, which would lead to the abolition of arancel in the celebration of the sacraments,” he added.

On the same day, the bishops voted for Bishop Broderick S. Pabillo as head of the new office which is immediately effective.

On August 19, Bp. Pabillo will be installed as the new bishop of the Apostolic Vicariate of Taytay in Palawan.

In a pastoral statement released in January, CBCP assured their commitment to education, formation, and catechesis in the spirituality of stewardship for the clergy, religious and laity.

The assurance was made as a support for the adoption of stewardship programs in the dioceses to replace the arancel system as soon as possible.

Arancel is a system of fees for church services, such as baptism, confirmation, weddings and Masses. (Fatima Llanza/RCAM-AOC | File Photo of RCAM-AOC) 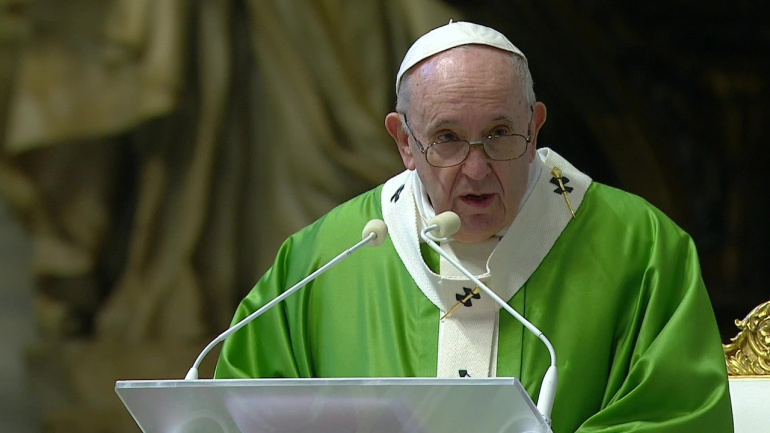 The images that Jesus uses at the beginning of today’s Gospel leave us bewildered: the sun darkened, the moon no longer giving light, stars falling and the powers of heaven shaken (cf. Mk 13:24-25). Yet the Lord then invites us to… 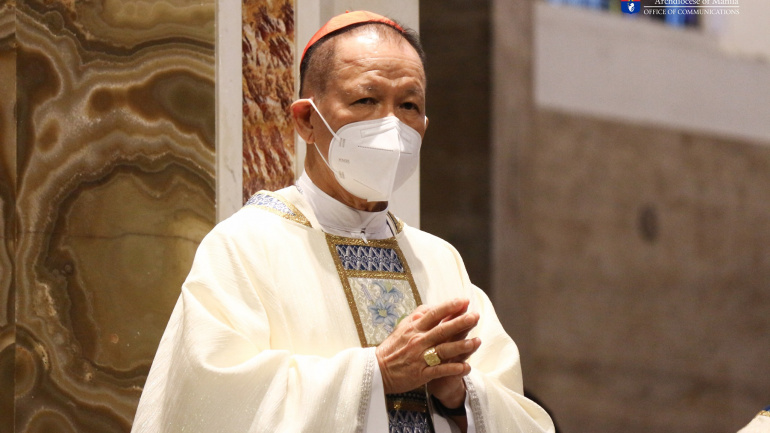 FULL TEXT | Homily of Cardinal Jose F. Advincula, Archbishop of Manila during his Mass with the Laity at the Manila Cathedral on June 25, 2021, at 9 am.

FULL TEXT | Homily of Cardinal Jose F. Advincula, Archbishop of Manila during his Mass with the Laity at the Manila Cathedral on June 25, 2021, at 9 am.

My dear LAY FAITHFUL, thank you for coming, and thank you for welcoming me in the Archdiocese of Manila. Your presence here is for me a concrete and tangible gesture of your welcoming spirit. Ramdam ko ang maiinit ninyong…