HomeAll PostsNews and EventsCatholic marriage is a gift, not a formality... 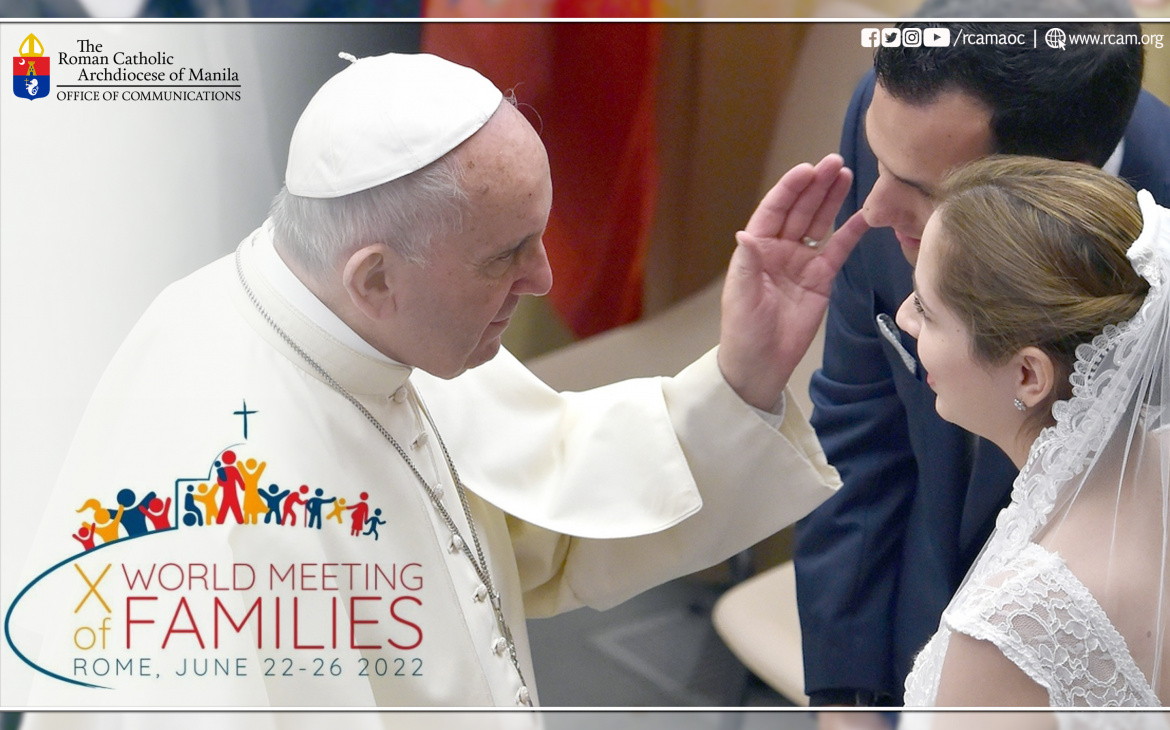 Catholic marriage is a gift, not a formality, Pope Francis says at World Meeting of Families 2022 opening

Pope Francis said that Catholic marriage is a gift, not just a formality or rule.

“Marriage is not a formality to be fulfilled. You don’t get married to be Catholic ‘with the label,’ to obey a rule, or because the Church says so, or to throw a party,” the pope said at the opening event of the World Meeting of Families on June 22.

“You get married,” he continued, “because you want to base your marriage on the love of Christ, which is as firm as a rock.”

“We can say that when a man and a woman fall in love, God offers them a gift: marriage. A wonderful gift, which has in it the power of divine love: strong, enduring, faithful, able to recover after any failure or fragility,” Francis said.

The World Meeting of Families 2022 began with a Festival of Families inside the Paul VI Hall at the Vatican. Italian operatic rock trio Il Volo performed at the said festival.

Pope Francis listened to testimonies from married couples and individuals, together with 2000 families from all over the world, stories of overcoming incredible challenges or of serving others.

On June 26 the 10th edition of the World Meeting of Families will conclude; included in the event are talks from lay Catholics about marriage and the family, Mass, and Eucharistic adoration.

Pope Francis told families: “In marriage, Christ gives himself to you, so that you have the strength to give yourselves to each other.”

“Take courage, then, family life is not an impossible mission,” he added. “With the grace of the sacrament, God makes it a wonderful journey to be taken together with him, never alone.”

“Family is not a beautiful ideal, unattainable in reality. God guarantees his presence in marriage and family, not only on your wedding day but throughout your life. And he sustains you every day in your journey,” Francis said. (Mio Angelo Hermoso/SOCOM-Vicariate of Santa Clara de Montefalco) 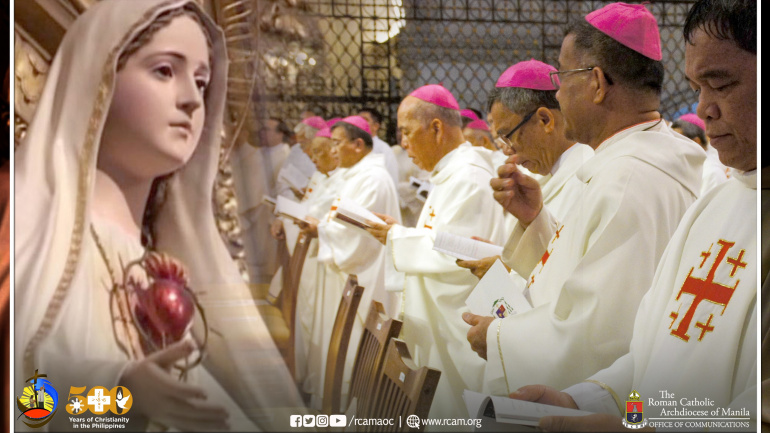 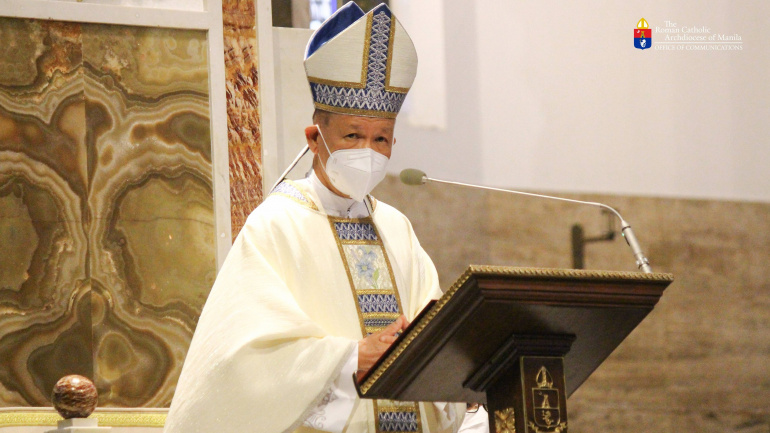 The pastoral work continues for Manila Archbishop Jose F. Cardinal Advincula amidst the quarantine restrictions in the Archdiocese of Manila due to the pandemic. In his interview with Radio Veritas’ segment, Pastoral Visit-On-Air last August 17, Cardinal Advincula stated…