HomeAll PostsNews and EventsCatholic Church deeply saddened by violence in... 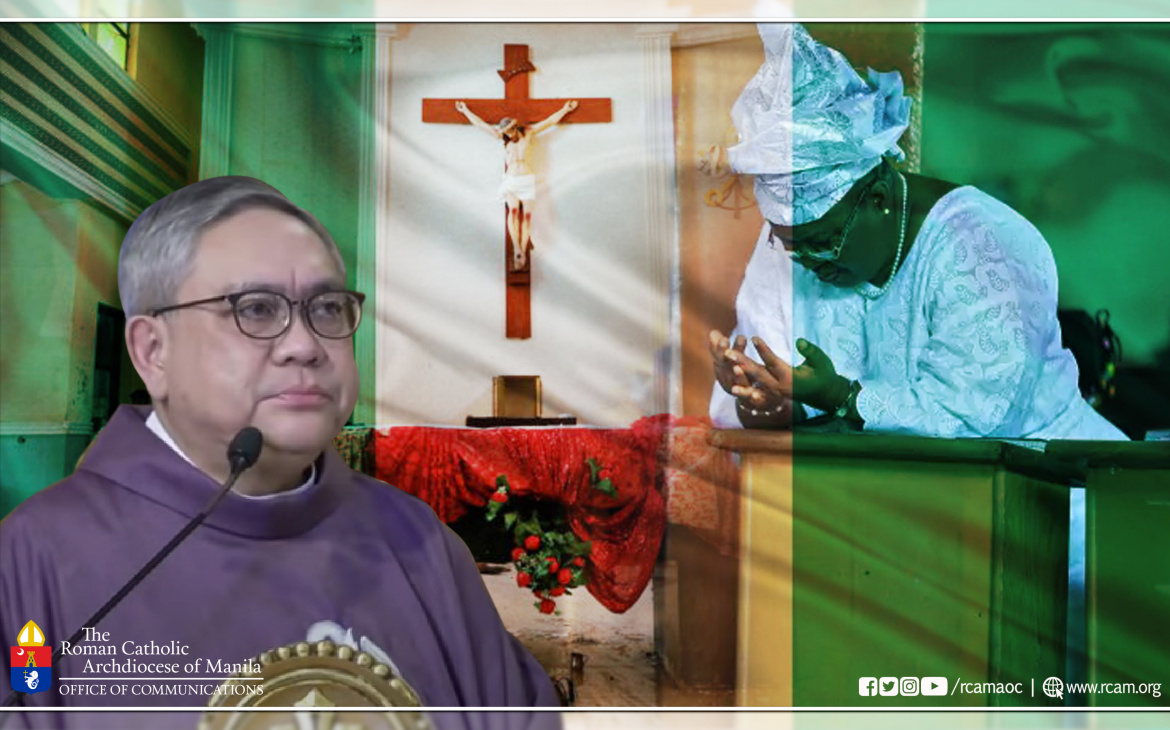 The Aid to the Church in Need-Philippines, a pontifical foundation of the Vatican, condemns the Pentecost Sunday Mass Massacre in Nigeria that happened last June 5.

According to Msgr. Gerardo Santos, acting president of ACN Philippines, any action that victimizes innocent civilians is not acceptable.

“There is no place for violence in the community of nations seeking peace and upholding justice. In the spirit of solidarity, Aid to the Church in Need Philippines is in communion with the Church in Nigeria in the wake of the recent attack [massacre] in the St Francis Catholic Church, prayers and supplications are offered to the Triune God,” part of the message of Msgr. Santos to Radio Veritas.

According to reports, 50 people died including children after being shot by armed men at the St. Francis Xavier Church in Owo, Ondo State of Nigeria.

Pope Francis has also reached out to the victims of the Pentecost Massacre and is hoping for prudence and solidarity of the families and also justice for those who died and were injured.

ACN is a church organization whose main objective is to help those persecuted for the faith around the world since its establishment in 1947.

It has been recognized as a papal foundation in 2011 and in 2016 a branch of the foundation was established in the Philippines now part of the 145 other country members. (Mio Angelo Hermoso/SOCOM-Vicariate of Santa Clara de Montefalco) 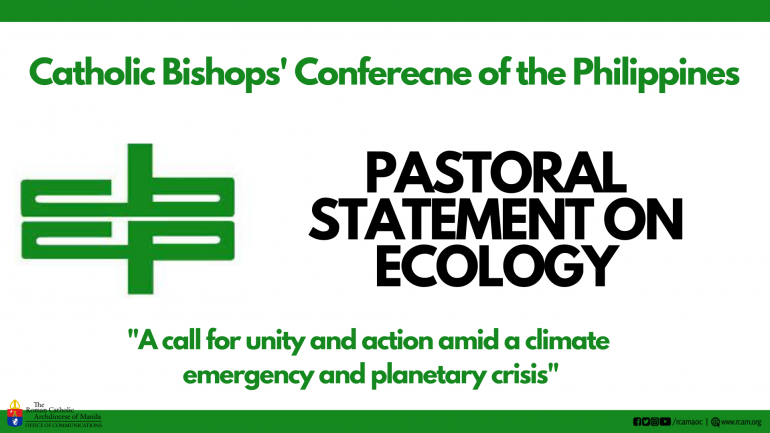 A call for unity and action amid a climate emergency and planetary crisis “Then God spoke to Noah, saying, “Go out of the ark, you and your wife and your sons and your sons’ wives with you. Bring out… 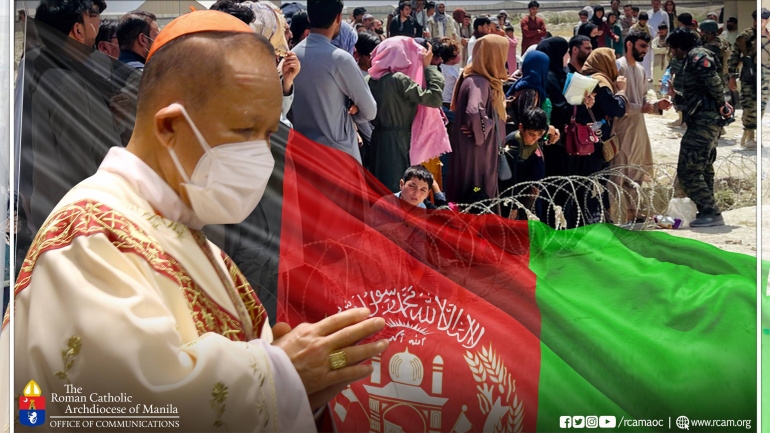