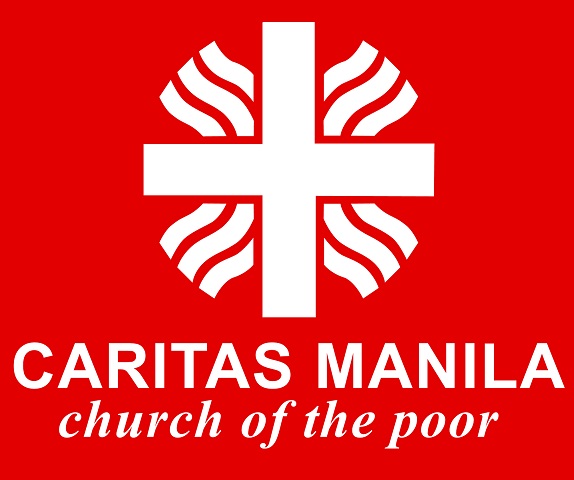 A fire struck out in a residential area in Tondo Manila behind the Philippine Red Cross office last May 26, 2021, at 6:00 pm. According to Manila Public Information Office, the fire was put under control by 7:44 pm.

Caritas Manila, the social service arm of the Archdiocese of Manila, assisted residents living in Port Area in Tondo, Manila who were affected by the fire.

According to Veritas News, 1000 families were affected and are temporarily living out on the streets. Approximately, 500 houses were damaged and the fire reached the third alarm.

The volunteer of Caritas Manila immediately conducted an assessment to determine the needs and data of the fire victims.

2 trucks loaded with 500 manna bags, 40 thermos, 900 face masks, and 1000 face shields were first distributed in the said area and will continue in the succeeding days.

Baseco Compound and the Port Area in Manila are known to have the most frequent fire incident in the city. The said area is also one of Caritas Manila’s beneficiaries due to the high poverty. (Fatima Llanza/RCAM-AOC) 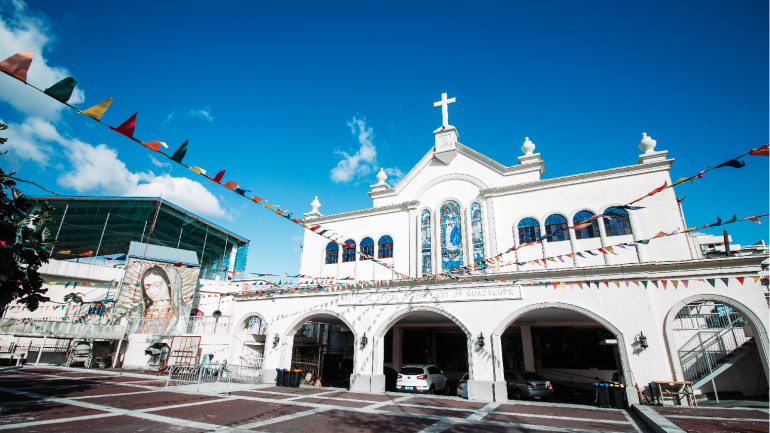 Some parishes in the Archdiocese of Manila have been temporarily closed after some priests and employees were infected by COVID-19. The temporary closure will also allow them to clean, sanitize and disinfect the surrounding of the parishes. On December… 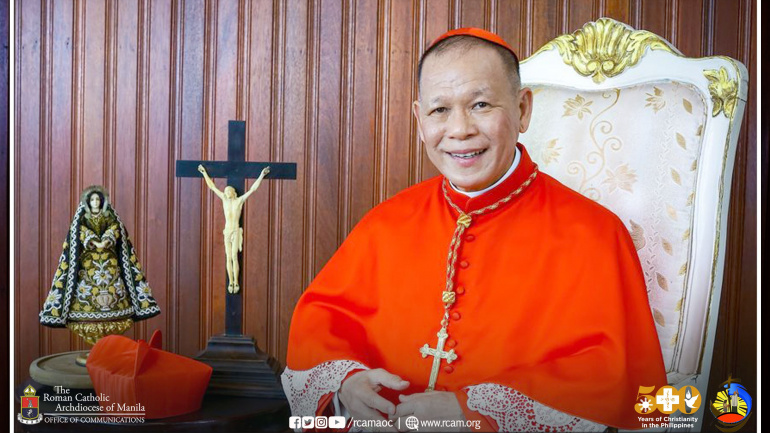 Archbishop-elect of Manila, Jose F. Cardinal Advincula, will receive his ‘red hat’ (biretta) on May 28, 2021, at the Immaculate Conception Cathedral in Roxas City. The red hat that a cardinal wears symbolizes his office or rank. It also…