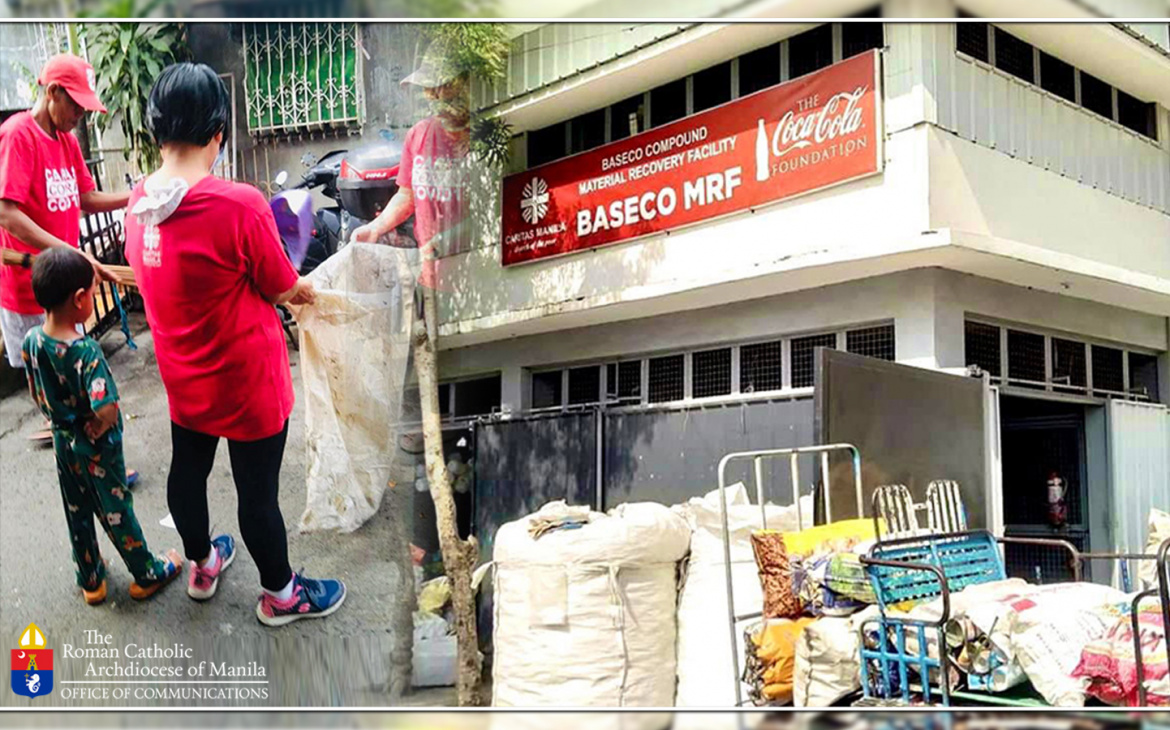 Six hundred families from Baseco, Tondo Manila are benefiting from the Material Recovery Facility built by Caritas Manila, the social service arm of the Archdiocese of Manila in collaboration with the Coca-Cola Foundation.

According to Bonna Bello, the implementing program coordinator of Caritas Manila in BASECO, MRF was built to provide a livelihood to residents, especially women, by collecting and selecting wastes that can be reused and sold.

Bello further added that apart from generating income, the project also helps to reduce the amount of waste dumped in various areas.

The MRF, said Bello, helps in creating and raising awareness of the resident’s proper waste management since the

The communities in Baseco, Bello stressed have a big problem with garbage and waste because many of the residents are not yet practicing waste segregation. In this connection, the MRF will play an important part in creating and raising awareness among the residents the proper waste management.

Based on the data, 13 thousand families live in BASECO Manila with a large number of the population being considered poor. (Jheng Prado/RCAM-AOC) 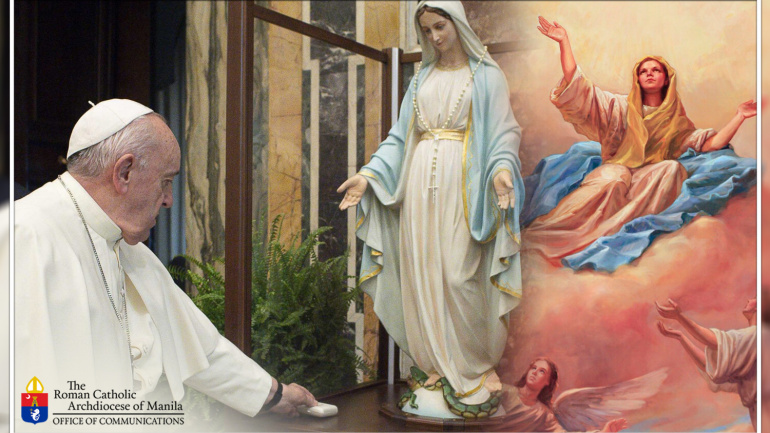 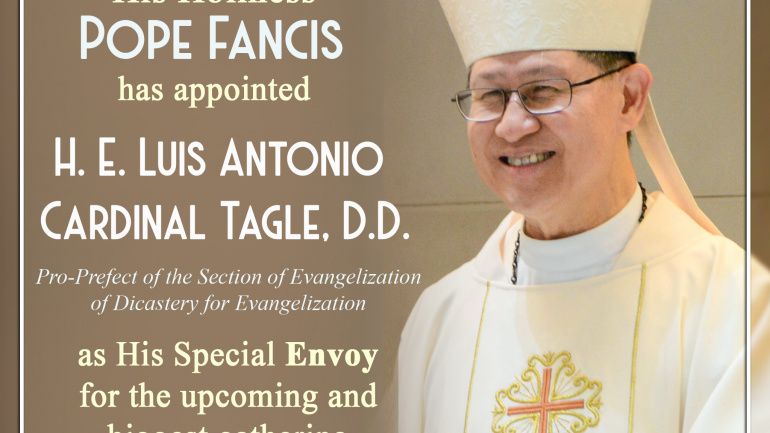 His Holiness Pope Francis has appointed Luis Antonio G. Cardinal Tagle as envoy to Asian bishops’ meeting in Bangkok on Saturday, August 27, 2022. The Federation of Asian Bishops’ Conference (FABC) is scheduled to have its 50th general assembly…