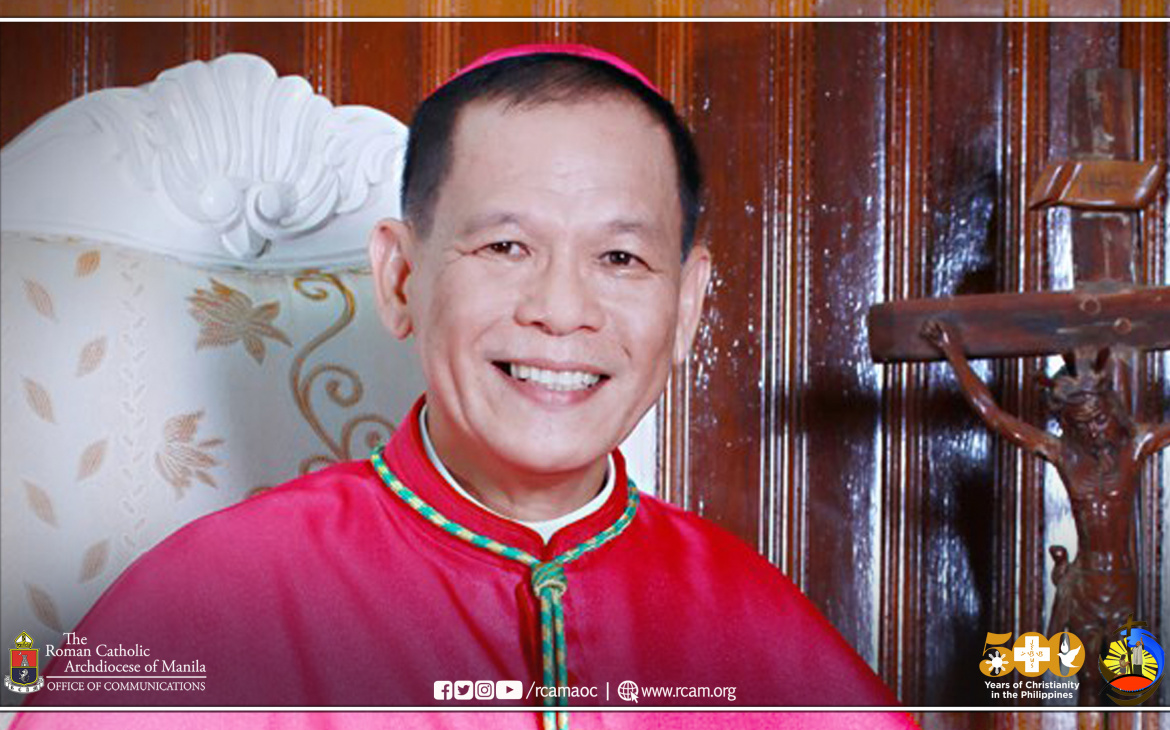 His Holiness Pope Francis has appointed Cardinal Jose F. Advincula of the Archdiocese of Capiz as the new Archbishop of Manila.

The Pope made the announcement on Thursday, March 25, Feast of the Annunciation of the Lord, at 12 noon, Rome time (7 pm in Manila).

Cardinal Advincula will be the 33rd Archbishop of Manila.

Born on March 30, 1952, in Dumalag, Capiz, Cardinal Advincula was ordained priest on April 4, 1976. He completed his studies in Theology and Canon Law at the University of Santo Tomas.

He was appointed Archbishop of Capiz on Nov. 9, 2011, after the retirement of Archbishop Onesimo Gordoncillo.

On October 25, 2020, during his Sunday Angelus, Pope Francis announced the appointment of Archbishop Advincula as among the new Cardinals together with 12 others. He was elevated at a consistory on November 28, 2020.

Before his appointment as Cardinal, he has been serving the Archdiocese of Capiz since 2012.

The Archdiocese of Manila has been in Sede Vacante since the Holy Father appointed former Archbishop of Manila, H. E. Luis Antonio G. Cardinal Tagle as the prefect of the Vatican’s Congregation for the Evangelization of Peoples in December 2019. 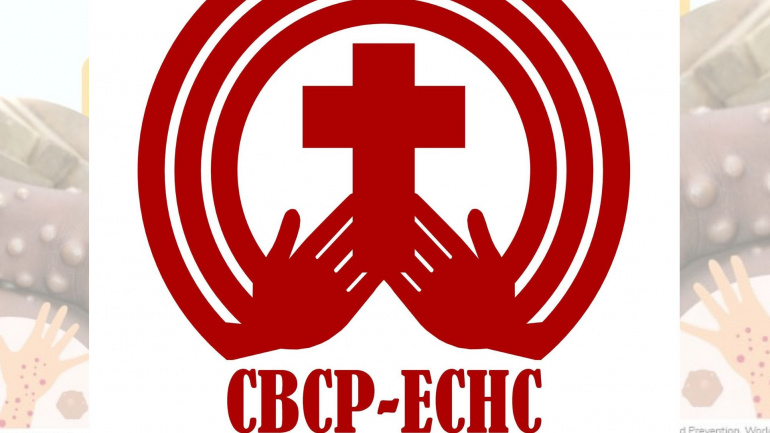 The Catholic Bishops’ Conference of the Philippines-Episcopal Commission on Health Care encourages the public to remain vigilant, observing health protocols and continue to pray for the safety of everyone against the new health threat of Monkeypox. Recently, the Department…

Listening with the ear of the heart Dear brothers and sisters, Last year we reflected on the need to “Come and See” in order to discover reality and be able to recount it beginning with experiencing events and meeting…