HomeAll PostsNews and EventsCardinal Advincula to receive the Pallium on... 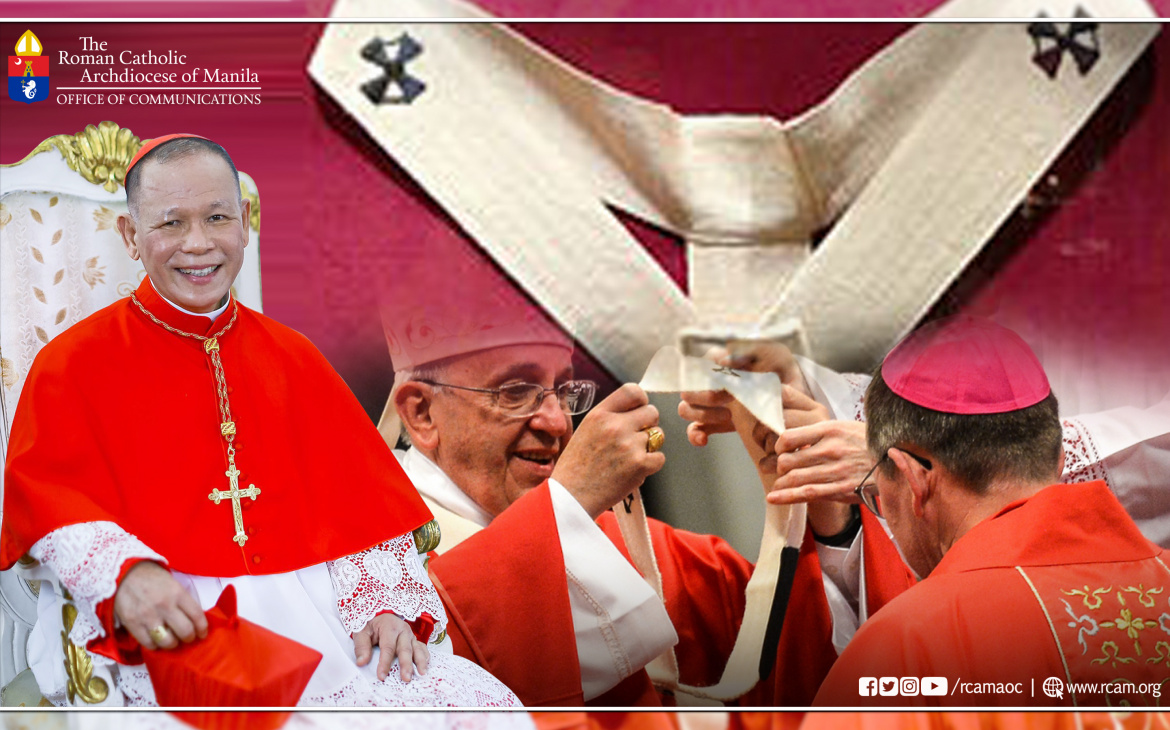 Cardinal Jose Fuerte Advincula, the Archbishop of Manila, will be conferred with the pallium on December 8, 2021, Solemnity of the Immaculate Conception at the Manila Cathedral.

It will commence as a historical event in the Archdiocese of Manila as the Apostolic Nuncio to the Philippines, Most Rev. Charles Brown, will confer the pallium to Cardinal Advincula for the sacred investiture.

The pallium, a white wool which is commonly used as a vestment, is usually given to the new archbishops by the Pope. The investiture of the sacred pallium is usually held annually on the Feast of Sts.  Peter and Paul. The Holy Father blesses the pallium as a bond between the pope and the bishops as it is conferred to them.

The symbolism of the pallium traces its history of collaboration between the pope and the archdiocese while it also functions as a gesture of the pope’s authority.

Cardinal Advincula is the 33rd Archbishop of Manila, who was appointed by Pope Francis on March 25, Feast of the Annunciation of Mary and later installed on June 24, Feast of St. John the Baptist. (Hazel Boquiren/RCAM-AOC) 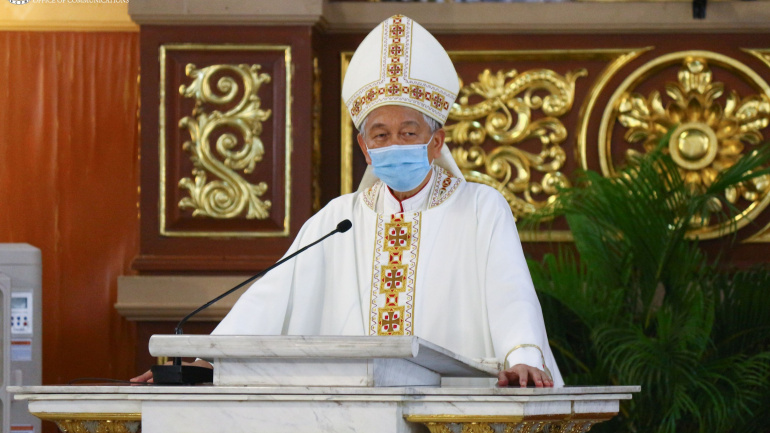 As the Catholic Church in the Philippines prepares for the annual Misa de Gallo, Taytay Bishop Broderick Pabillo encouraged the faithful to understand the lessons of Christmas and become God’s good stewards, especially in the most crucial period in…