HomeAll PostsNews and EventsCardinal Advincula to receive ‘red hat’ on... 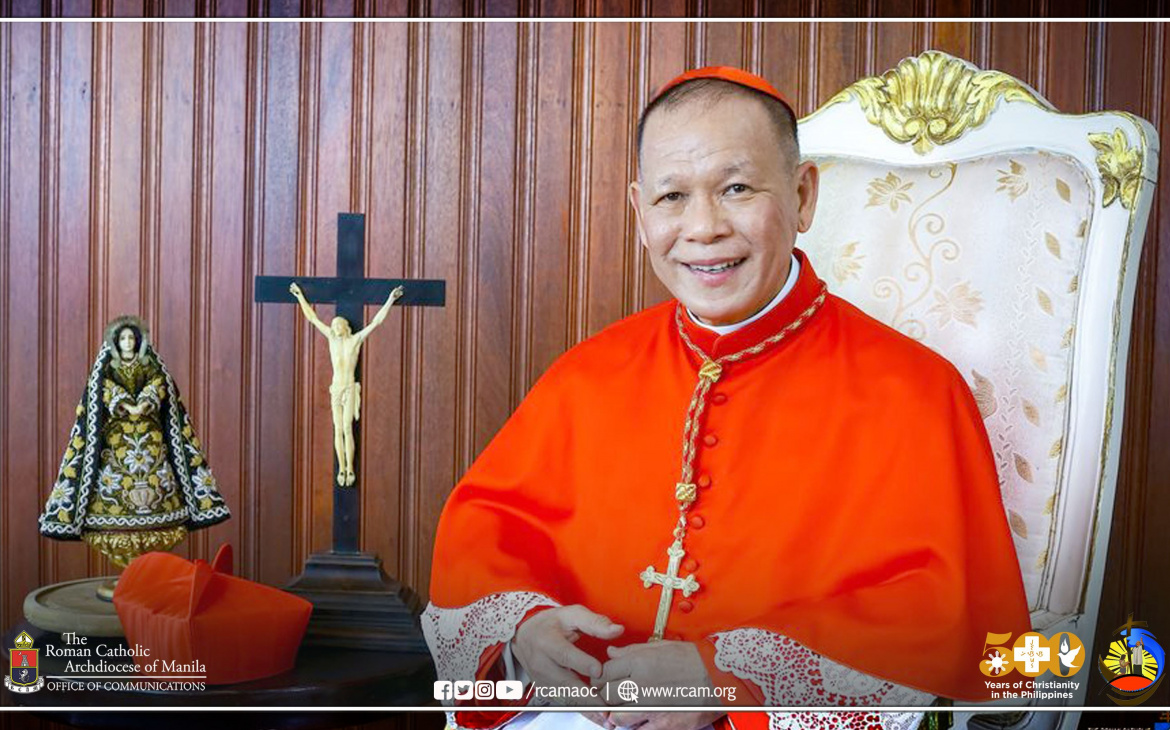 Archbishop-elect of Manila, Jose F. Cardinal Advincula, will receive his ‘red hat’ (biretta) on May 28, 2021, at the Immaculate Conception Cathedral in Roxas City.

Archbishop Charles John Brown, Apostolic Nuncio to the Philippines will lead the celebration and will bestow the cardinal’s ring upon the outgoing Archbishop of Capiz.

According to Veritas News, only 300 people are allowed to come inside the cathedral because of the COVID-19 pandemic. Among those who are allowed to enter are the Cardinal’s relatives, priests, representatives of the 67 parishes of the archdiocese and bishops of the neighboring provinces.

Cardinal Advincula was among the 13 cardinals appointed by Pope Francis in October 2020. Because of the travel restrictions due to the prevailing COVID 19, Cardinal Advincula was not able to attend the celebration in Rome. He is the ninth cardinal following cardinals Orlando Quevedo, Luis Antonio Tagle, Gaudencio Rosales, Jose Sanchez, Ricardo Vidal, Jaime Sin, Julio Rosales and Rufino Santos.

On March 25, 2021, he was appointed the 33rd Archbishop of the Archdiocese of Manila. He replaced Luis Antonio G. Cardinal Tagle who is now serving as prefect of the Vatican’s Congregation for the Evangelization of Peoples.

An official announcement from the Archdiocese of Manila is still yet to be made on the date of the installation of its new archbishop. (Jheng Pradao/RCAM-AOC) 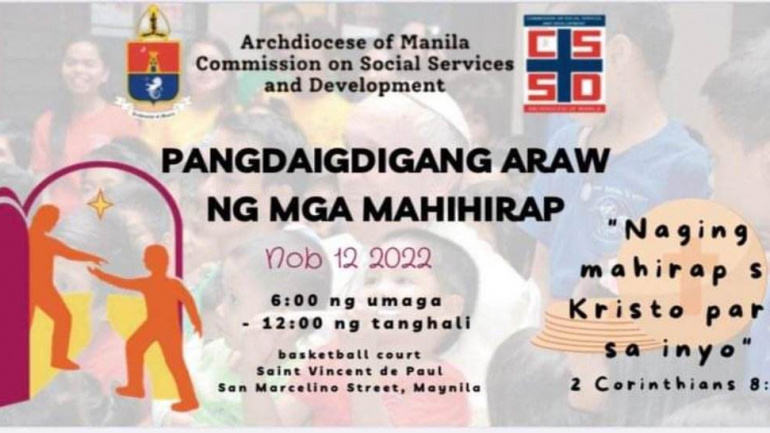 Archdiocese of Manila celebration of World Day of the Poor

Archdiocese of Manila celebration of World Day of the Poor 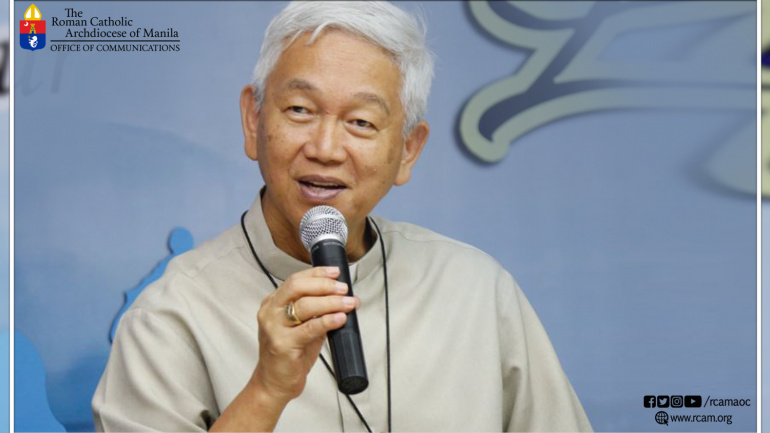 Almost two months before the May 2022 elections, Bishop Broderick Pabillo encouraged the faithful to catch every available interview and forum for us to know the real personalities of candidates, especially those who are running for key positions in…