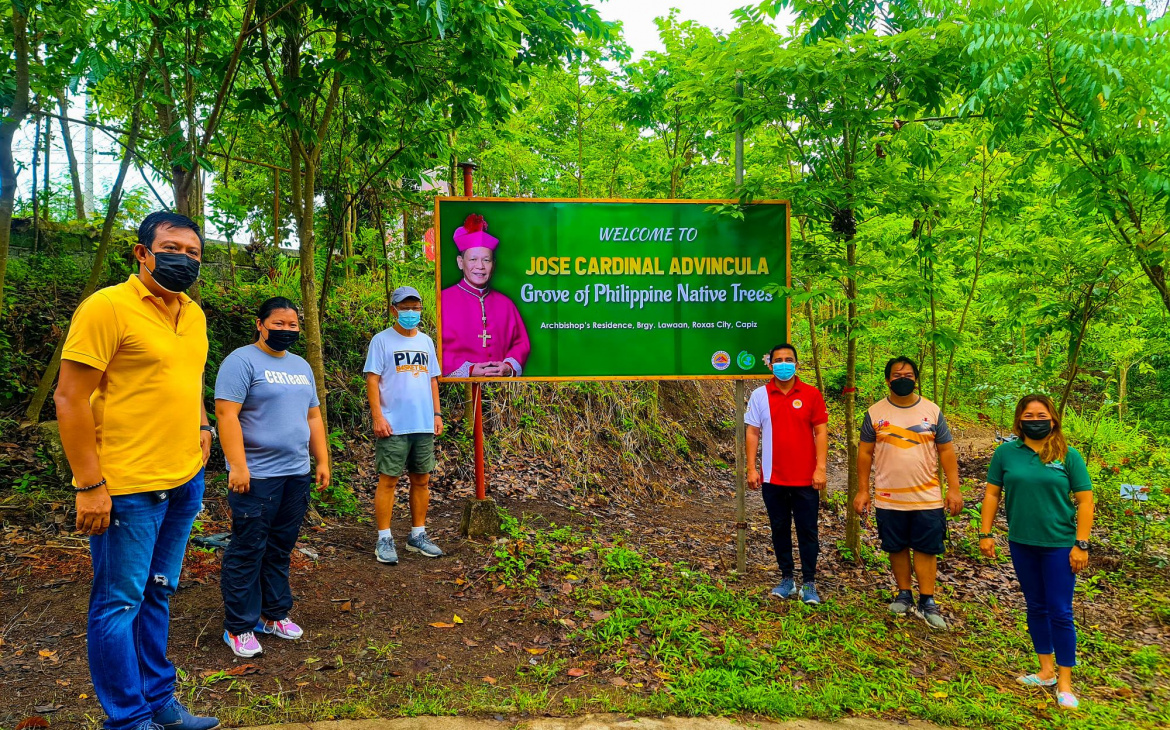 The project was in collaboration with the Local Government of Capiz through Capiz Provincial Environment and Natural Resources Office (CaPENRO) and Capiz Archdiocesan Social Action Commission (CASAC).

This was a response to the advocate of the Laudato Si of Pope Francis, where it aims to take care of the environment.

According to Radio Veritas website, the Cardinal expressed his gratitude to CaPENRO for implementing the said project in order to promote the responsibility to take care of the environment. (Fatima Llanza/RCAM-AOC | Photo from CASAC Facebook Page) 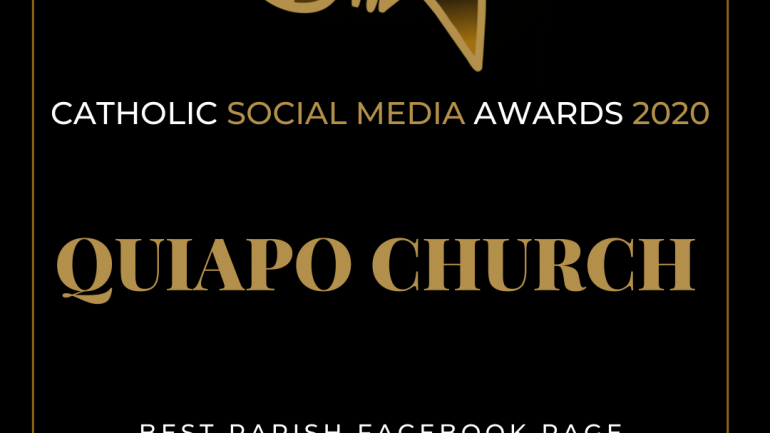 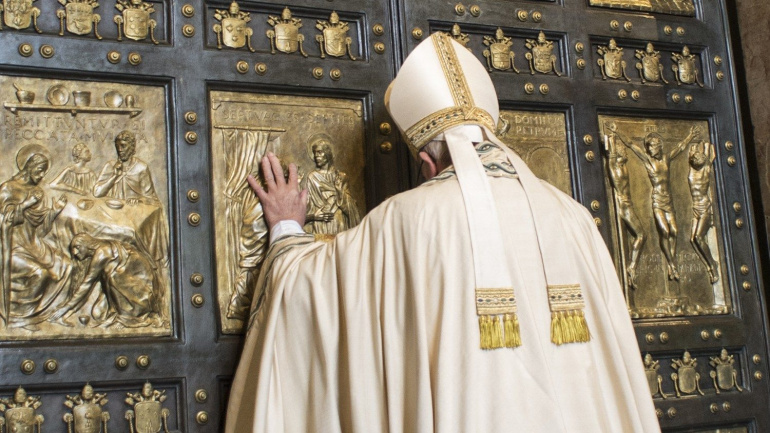 In a video published by Vatican News on January 13, Pope Francis approved “Pilgrims of Hope” as the motto for the Holy Year 2025. Archbishop Rino Fischella, president of the Pontifical Council for Promoting New Evangelization, explained that the…