HomeAll PostsNews and EventsCardinal Advincula asks faithful to join in... 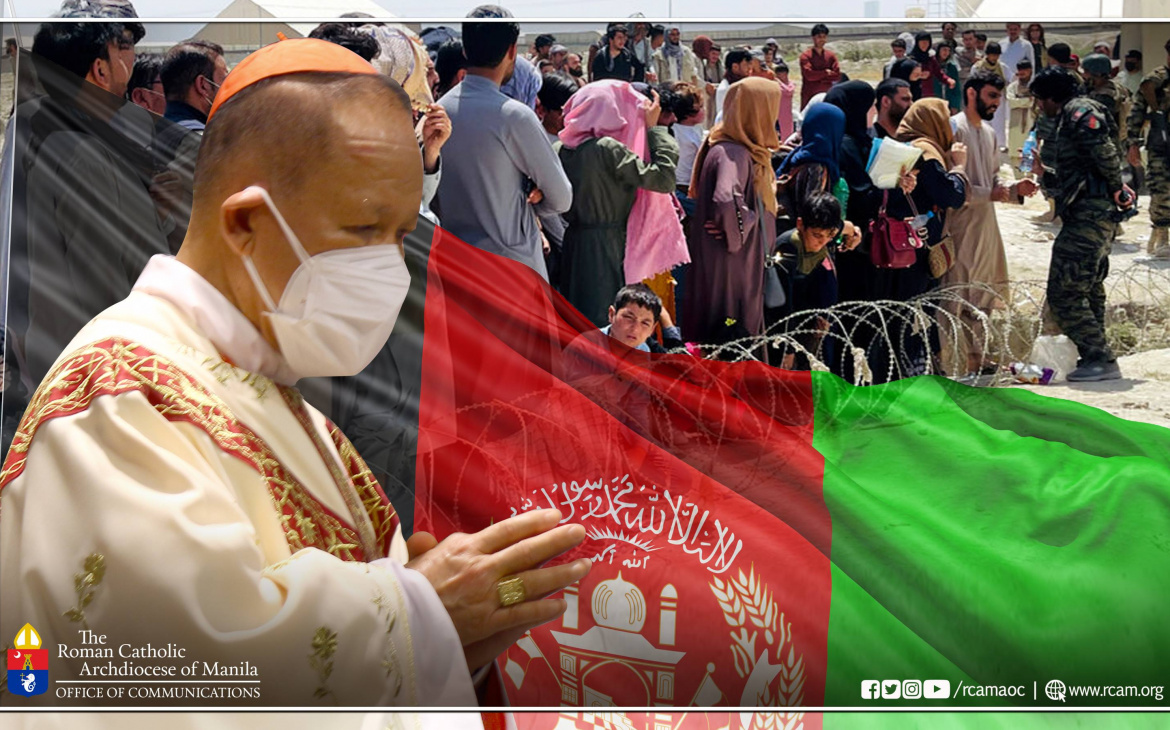 Manila Archbishop Jose F. Cardinal Advincula offers a prayer for peace and safety of the people in Afghanistan as the Taliban, an extremist Islamic movement took over Kabul, the country’s capital.

Like the Holy Father Pope Francis’ hope, the Cardinal also prayed that dialogue would take place between the two groups to prevent the worsening of the situation and come to a common agreement.

The war in Afghanistan erupted after its President Ashraf Ghani fled the country on Sunday, and hours later, the Taliban leaders occupied Kabul and entered the Afghan Presidential Palace last August 15, 2021.

In history, the war in Afghanistan began when the Taliban refused to hand over Osama Bin Laden, leader of Al Qaeda, the group that claimed the September 11, 2001 attack in the US. It was in Afghanistan that Bin Laden took refuge. (Jheng Prado/RCAM-AOC) 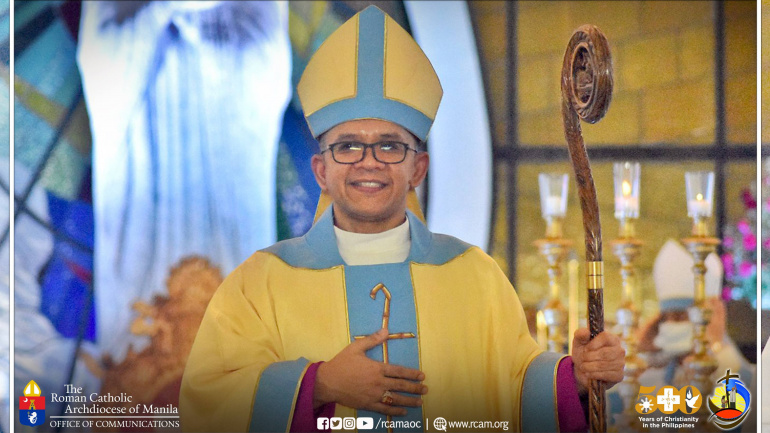 His Holiness Pope Francis has appointed Bishop Moises Cuevas, Auxiliary Bishop of Zamboanga, as the apostolic administrator “sede plena” of the same archdiocese. According to CBCP News post, the appointment of Bishop Cuevas was made on Aug. 11 but… 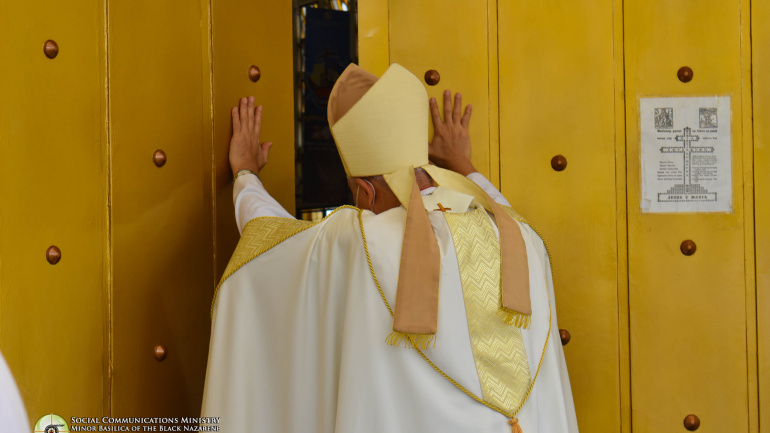 Jheng Prado April 10, 2021
Apostolic Administrator of Manila, Most Rev. Broderick S. Pabillo, D.D. led the ceremony of the opening of the Jubilee Door of the Minor Basilica of the Black Nazarene on April 9, 2021, at 12:15 PM. In his homily, Bishop…